The showcase featured 100 games, with new trailers and gameplay for more than 25 gaming titles.

Late last week, Microsoft hosted the '/twitchgaming Showcase: ID@Xbox' event, where it announced 22 new indie games that will soon be coming to Xbox Game Pass. The gaming showcase was a collaboration between Microsoft's india games program ID@Xbox and streaming platform Twitch. The showcase featured 100 games, with new trailers and gameplay for more than 25 gaming titles.

Some of the games announced are already available on PC – like the Art of Rally – and some of the titles like Narita Boy were already known to be coming to Xbox Game Pass, but besides those there are an additional 15 titles announced at the event. All these titles will rollout on Xbox Game Pass on the first day of their release. 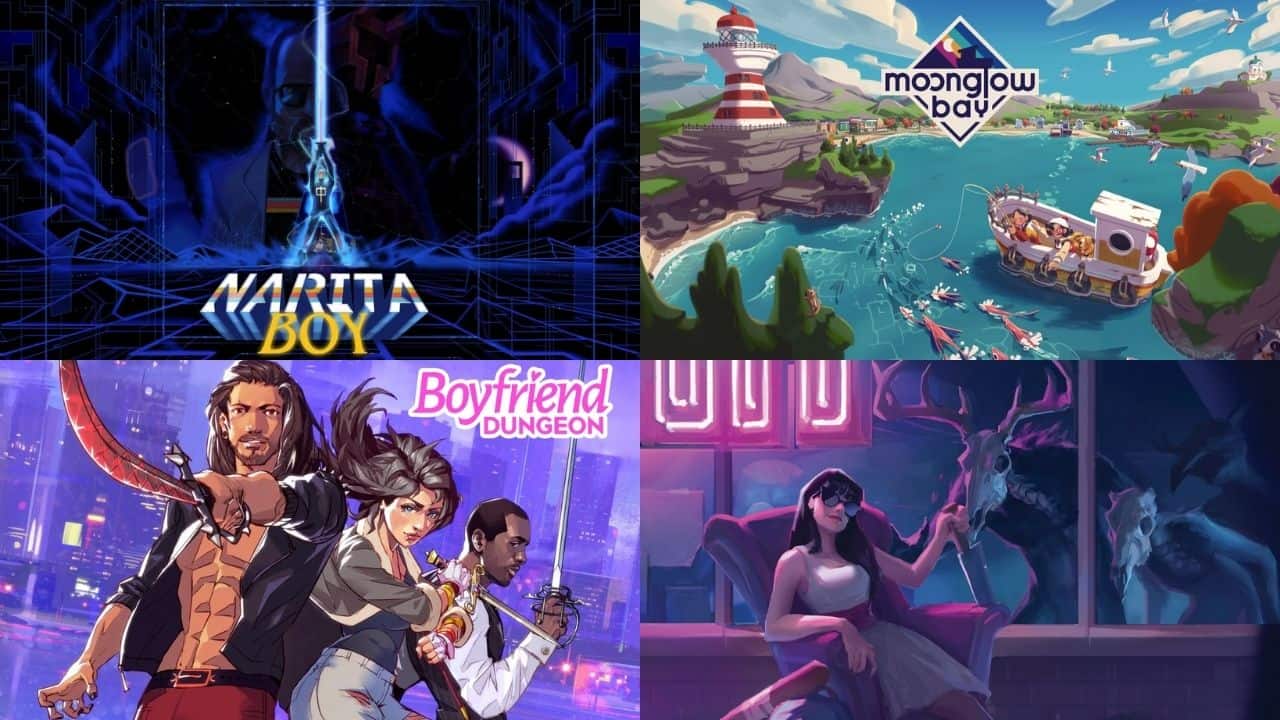 Below is the full list of ID@Xbox titles coming to Xbox Game Pass: