Iconic Yahoo Messenger to retire after a twenty-year long run

Yahoo's blogpost says that it is working on a replacement product, an invite-only messaging app.

The good old Yahoo Messenger was finally plugged off today. The announcement of putting the beloved messenger at rest had come earlier in June, and it has been finally plugged off. According to Yahoo's blogpost, while its Messenger service will not work, Yahoo Mail and Fantasy will continue to function as usual.

Why does Yahoo messenger hold so much importance? 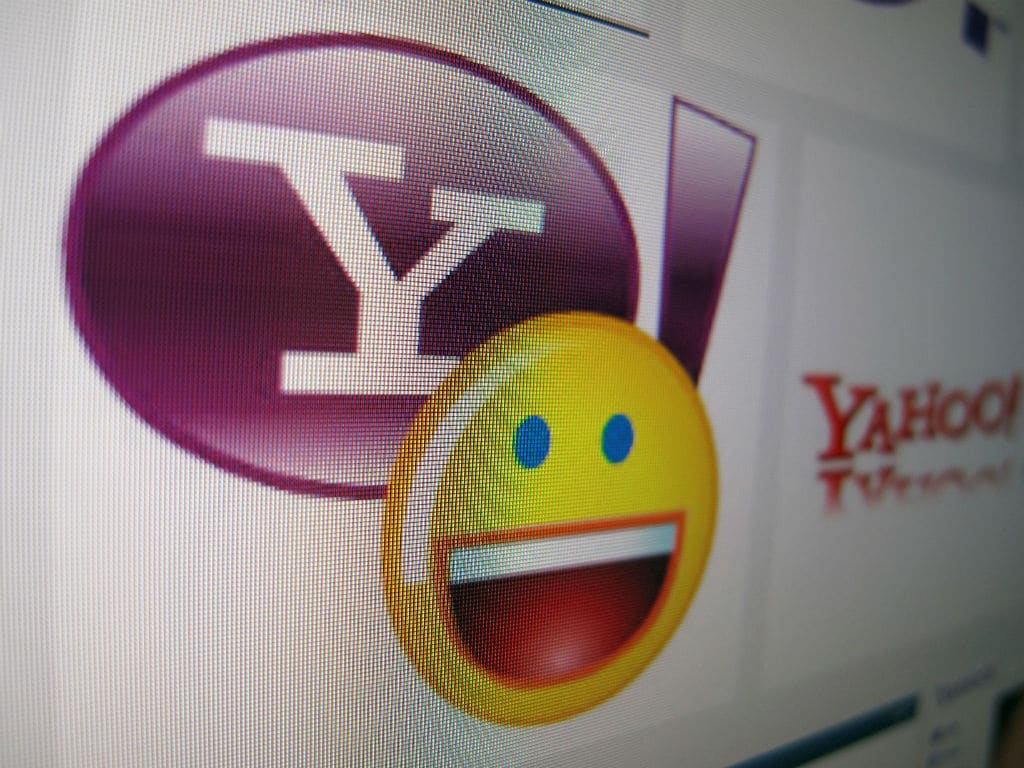 Even before Google's Gmail gained prominence, or WhatsApp became a part of our lingo, Yahoo had begun its Messenger (not Facebook Messenger) service, twenty years ago. The service was clearly ahead of its time and it was the cool thing in the early 2000s. Every person would be assigned a Yahoo ID. It was then that green, yellow, or red colours assumed significance. Green was for available, red was for not available and yellow for busy.

Yahoo was especially known for its chat rooms where people would talk to each other in Group Chats. You could meet random people on Chat Room and exchange email IDs. Mostly, these were fake email IDs that people would use since people would be talking to random strangers. This gave rise to the term ASL which stands for Age, Sex, and Location, which was would further initiate the conversation.

Even before emojis became popular, Yahoo already had them. Along with emojis, there were stickers as well.

Yahoo's Messenger has bid farewell to us at a time WhatsApp, Instagram, Facebook Messenger have gained prominence. The progression for Yahoo in this highly competitive app market has not been too well. It has been acquired, has faced data breaches and a bunch of other problems.

The farewell blog post of Yahoo says that it is working on a replacement product which is an invite-only messaging app called Yahoo Squirrel. It is currently in its beta stage of development so there's no word yet on when it's going official.

While users will not be able to sign into their account after 17 July 2018, they can download their chat history to their personal computer or other devices by November end 2018.