ICC Cricket World Cup 2019: Google marks the start of the tournament with a doodle

ICC Cricket World Cup 2019 will begin with the first match between England and South Africa.

The ICC Cricket World Cup 2019 begins today, and Google wants to make sure you remember!

Starting today, that is 30 May, the Internation Cricket World Cup kicks off and Google is celebrating that with a doodle. When you open the browser, you will see the four Google-colour dancing dots next to the logo. Click on that and today's doodle will show up, wherein the 'O' and the 'L' in the logo are a cricket ball and wickets, which quickly turn into a tiny inning, and that's a catch! 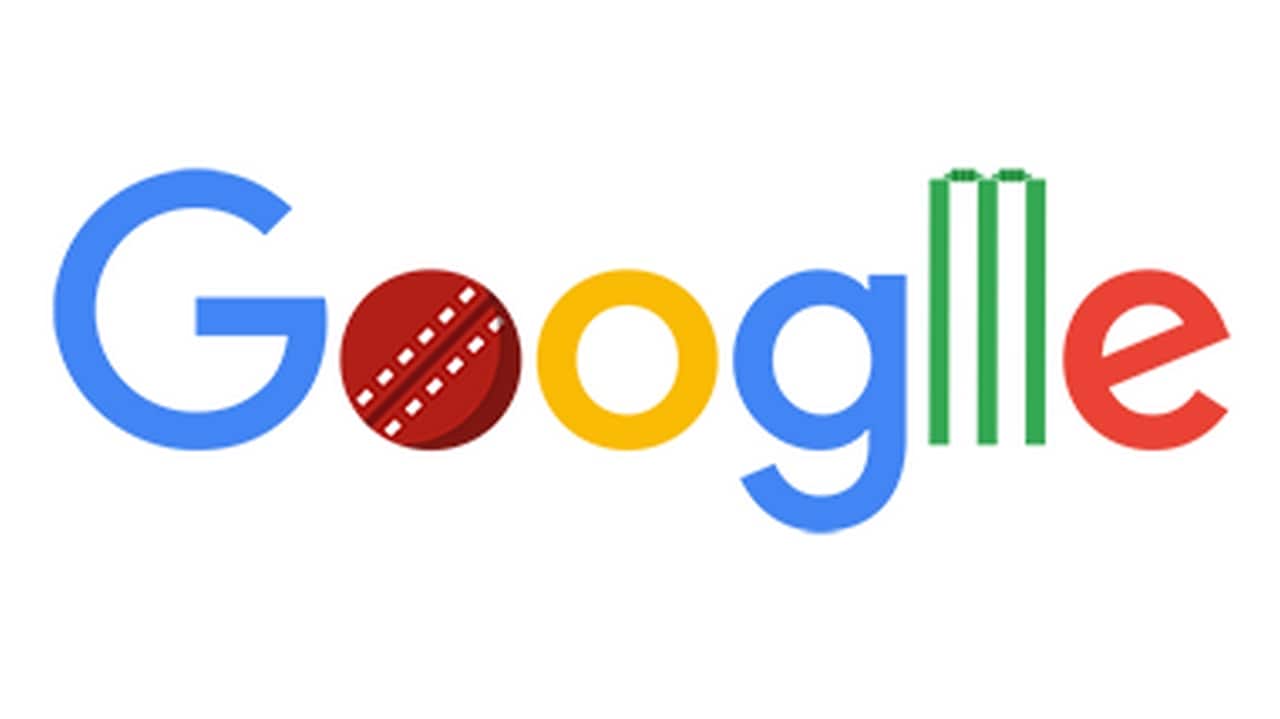 That's not all, if you tap on the doodle, you will be taken to the Google Search page, which will show cards on the details of the matches, news related to it, and a table that will maintain the score of each team throughout the tournament.

On 29 May, the tournament was officially launched, also called the opening party, at The Mall, in front of Buckingham Palace in central London. The opening match will be played at The Oval in London.

The entire tournament will be broadcast on the Star Sports network and you can also live stream all the matches on Hotstar.