Hyundai, Kia say they’re not working with Apple on co-developing an autonomous vehicle

Following intense speculation in the last few weeks, Hyundai and Kia have both released statements, categorically denying any links with the maker of the iPhone.

In what will possibly disappoint those enthused about the idea of an Apple car, Hyundai and Kia have both shot down reports that suggested the two companies were in talks with the Cupertino-based tech giant to co-develop an autonomous electric vehicle. In separate regulatory filings, both Hyundai and Kia said that they were not in talks with Apple about autonomous vehicle development. The two carmakers did, however, confirm they have received requests from multiple companies for cooperation in joint development of autonomous, electric vehicles, but nothing has been decided at this point. 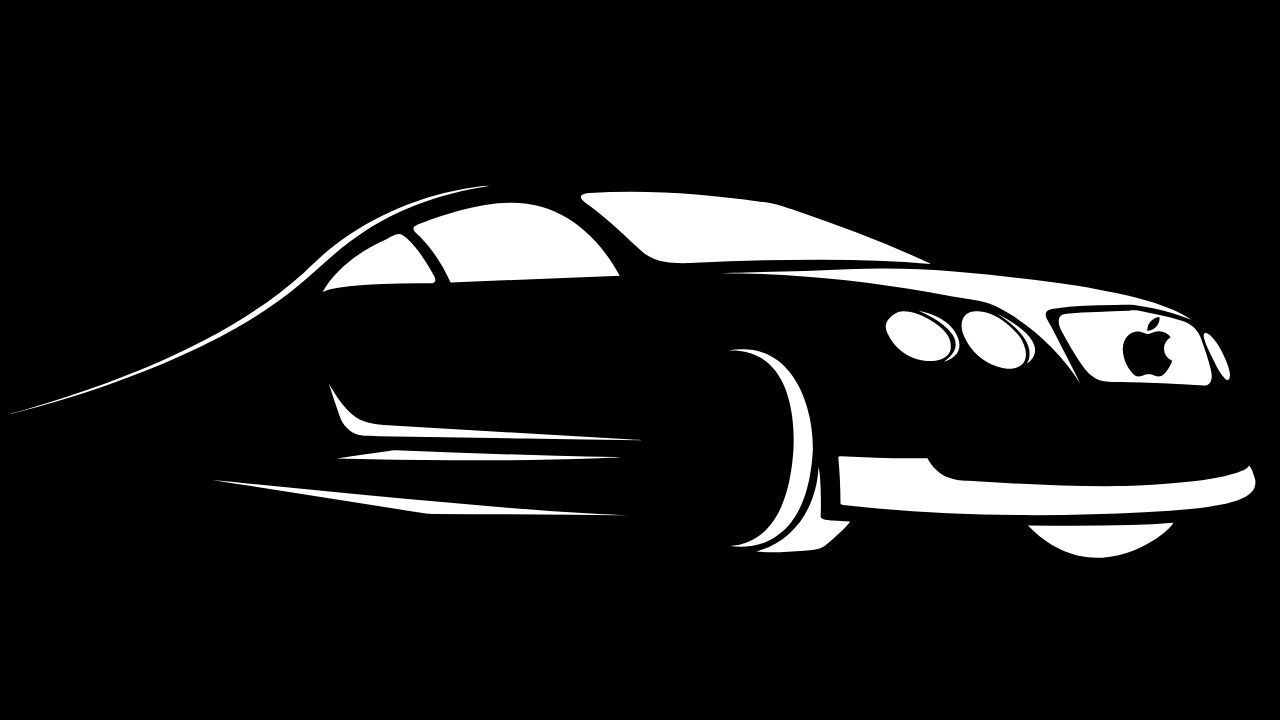 In separate regulatory filings, both Hyundai and Kia said that they were not in talks with Apple about autonomous vehicle development

As a direct result of these filings, Hyundai shares fell 6.21 percent in South Korea, while Kia shares dipped by around 15 percent. In the last few weeks, reports of the imminent teaming up of Hyundai (and Kia) with Apple had led to a spike in demand for shares in both firms. However, this announcement could lead to a further drop in shares for both Hyundai and Kia.

Previously, Hyundai did issue a statement in January this year, confirming it was indeed in early stage discussions with Apple, but later retracted its statement. Apple’s desire to keep its future projects under wraps is well known, and that may have played a role in talks between the two companies breaking down.

Apple’s desire to step into the world of automobiles has been an open secret, but its autonomous vehicle project – known internally as Project Titan – has changed course several times in the last few years. While Apple originally envisioned building an EV of its own, the tech major later scaled back its aspirations and decided to instead focus its energies on the development of autonomous driving technology. But now, Apple is once again thought to have changed tack and decided to make an EV, spurred on by a new design that could slash battery costs and also boost range.

Apple is understood to have previously engaged with Magna International – which contract manufactures vehicles for BMW, Daimler, Jaguar Land Rover and Toyota – but at this point, it’s unclear who would build an EV for Apple. If it opts for contract manufacturing, Apple would be looking at shifting high volumes to turn a profit, which would be an uphill task.

It is also possible that Apple could instead share its autonomous driving and battery technology under license with established automakers, instead of going through the effort of making and retailing its own vehicle.