The SD Association had removed Huawei’s name from its membership list last week.

A number of companies have ditched Huawei since the Chinese company was added to a blacklist, disallowing any US-based company to continue to have business ties with Huawei.

But the government order has also affected the Chinese company’s membership of standards bodies. The SD Association removed Huawei’s name from its membership list last week. But it now seems like there has been a turnabout of sorts by the standards body.  The same applies to the WiFi association sponsor list, where Huawei name has reappeared.

The list which comprises of an extensive list of around 1,000 members, has now been updated with Huawei's name reinstated. Spotted by a Redditor, Huawei's name being reinstated on the list possibly alleviates the fear of its smartphones and tablets no longer supporting standards-compliant memory cards. 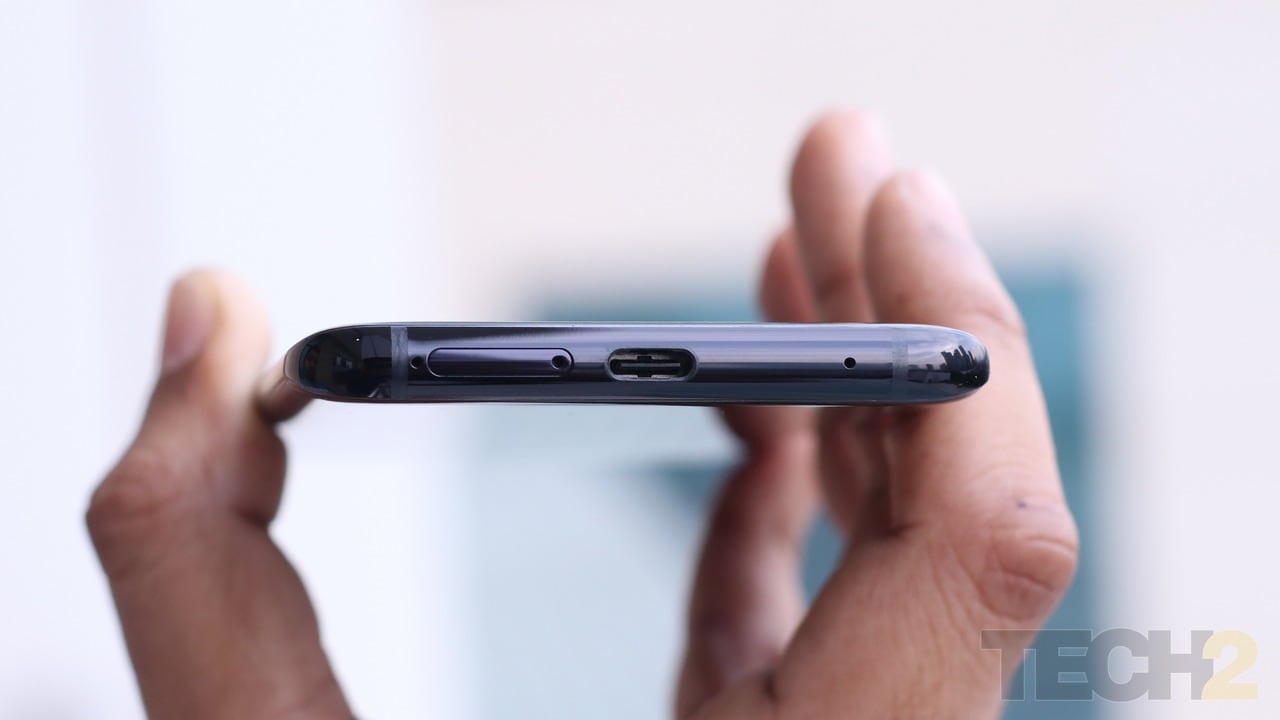 A Huawei representative confirmed to Android Authority that Huawei's membership with the SD Association was never outright canceled. The list was apparently, only temporarily modified to ensure compliance with the US Department of Commerce's order.

In case the membership is revoked again, a senior Huawei executive clarified to PhoneArena stating that "you don't need to be part of an alliance" to use Bluetooth, WiFi, or storage expansion technologies. Hence, bodies like the SD Association and WiFi association are merely responsible for maintaining industry standards with the aim of optimising the performance of components in phones.

Huawei can also choose to develop tech that is not standards-compliant, which may not turn out to be too bad a move for the company, given consumers don't run into problems.

Huawei is being investigated for technology theft by US prosecutors: Report

Huawei to get only the widely available US technologies, tells a White House official

Huawei ban: Customers in Singapore and Philippines rush to sell off Huawei devices