The Huawei Y9 (2018) will be available in Thailand in three colours – black, blue and gold, but pricing details are yet to be unveiled.

Huawei has gone on to introduce a new mid-range smartphone in Thailand today, named the Y9 (2018). The Huawei Y9 shares a lot in common with the Mate 10 Lite launched back in October 2017 but features a redesigned package. 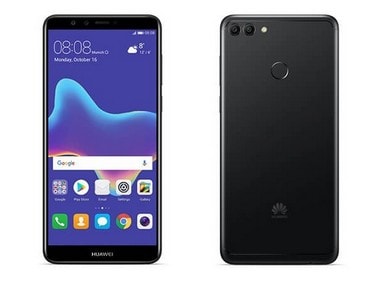 As for the camera, the Y9 (2018) smartphone sports a setup similar to the Mate 10 Lite where we see a 16 MP primary camera along with a 2 MP secondary camera on the back, for better depth sensing. On the front, we get a 13 MP selfie shooter which is also assisted by a secondary 2 MP camera. 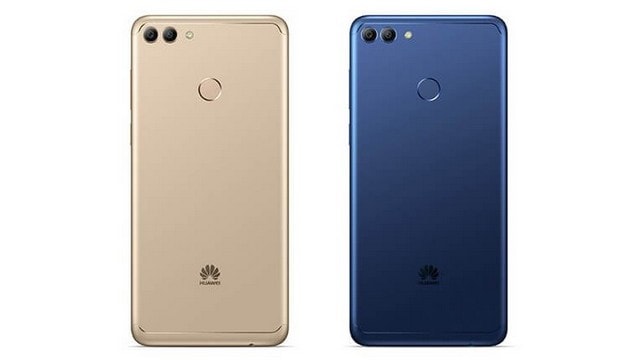 The Huawei Y9 (2018) comes with Android Oreo out of the box. Image: GSMArena

The smartphone will be available in Thailand in three colours — black, blue and gold, but pricing details are yet to be unveiled.

We also do not know yet whether Huawei intends to release the Y9 (2018) in other markets.

Huawei Y9 Prime is now open for pre-booking, sale to start on 7 August