The P30 devices have also been claimed to come with waterdrop notches housing selfie cameras.

Huawei had unveiled the Mate 20 series back in November 2018 and both the P20 and the P20 Pro are sitting at the top of the ladder of DxOmark ratings leaving behind the Apple iPhone XS Max and the Mi Mix 3 as well.

Now Huawei is set to launch its next batch of smartphones, the Huawei P30 series on 26 March in Paris. 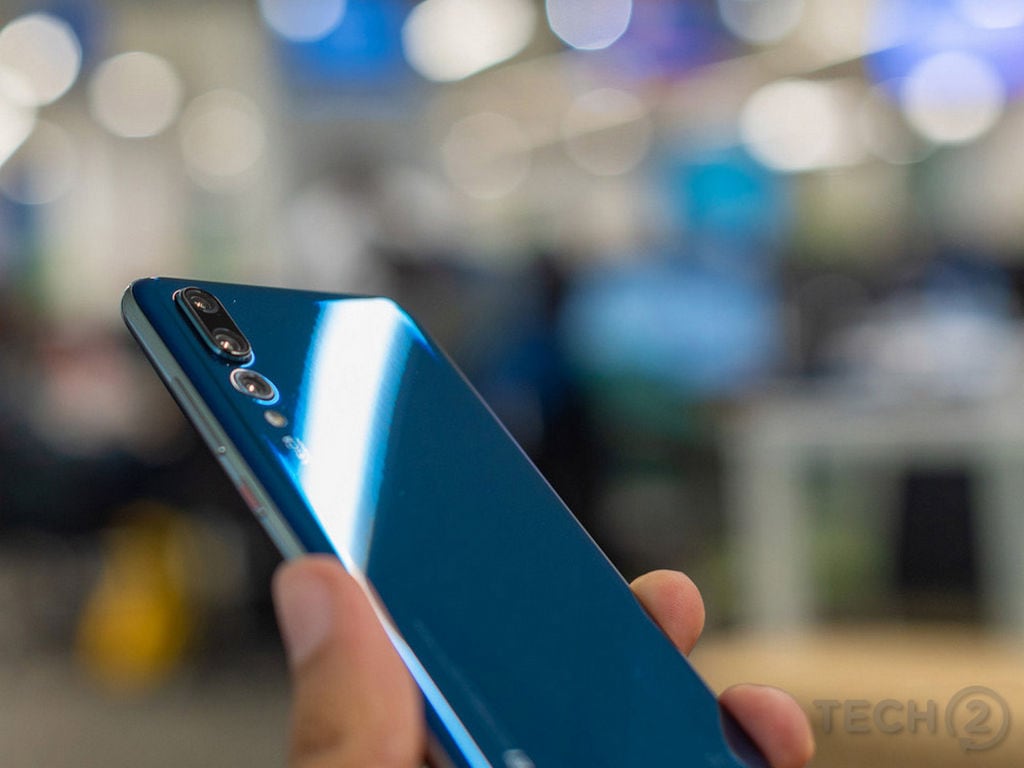 Huawei has put out an official teaser on its Instagram profile which shows a zoomed, but detailed part of the Eiffel Tower, hinting at telephoto zoom lenses. The company has also set up a hashtag for the phone which reads #RewriteTheRules.

In the P20 series, only the P20 Pro had optical zoom capabilities with up to 3X zoom.

The series can include P30, P30 Pro along with P30 Lite at the Paris event.

The company has also posted a video on Twitter, showing off the camera prowess and the upcoming phone's zoom capabilities.

This end of the teaser also somewhat links back to the past leaks that suggest that the Huawei P30 Pro will likely include periscope-style rear imaging hardware to facilitate lossless optical zoom.

While neither teaser reveals a lot of information of the phones, previous renders suggest that the supposed Huawei P30 Pro will feature Leica branded cameras with three lenses aligned vertically at the top left corner and a fourth lens placed on the left side. The lens appears to be surrounded by sensors at the top and bottom. As per a tweet by Evan Blass, one of the smartphones, excluding the P30 Pro, might include a triple-rear camera setup with a maximum resolution of 40 MP and 5x lossless zoom, plus a 24 MP selfie camera.

The Huawei P30 promises to be another imaging powerhouse, according to someone who's seen one: triple rear camera, with a maximum resolution of 40MP and 5x lossless zoom, plus a 24MP selfie cam. And this isn't even the Pro variant.

Also as per a report in GSMArena, the P30 Pro was claimed to get a quad camera setup according to the case maker Olixar and according to image renders by 91mobiles the P30 was suggested to arrive with triple camera setup.

As per XDADevelopers, both the devices have also been claimed to come with waterdrop notches housing a single camera lens for selfies.

There is no information on the specifications of the Huawei Pro series yet.