Huawei just launched its flagship series at an event in Paris which included three variants of the Huawei P20 smartphone, the Huawei P20, P20 Pro and the Porsche Design Mate RS. All three variants sport an iPhone X-like notch on the top of the screen while the more premium Huawei P20 Pro and the Mate RS go on to sport a triple-rear camera setup.

Coming to specifications, the Huawei P20 features a 5.84-inch IPS LCD display with a resolution of 1080 x 2280 pixels. Inside the phone, it comes with Huawei's octa-core HiSilicon Kirin 970 SoC and a dual rear-camera setup. The Leica made camera optics include a 12 MP optically stabilised f/1.7 lens as well as a 20 MP monochrome lens. It also comes with a 24 MP selfie camera on the front. The P20 will be available in Midnight Blue, Graphite Black, Pink Gold and Twilight colour variants. 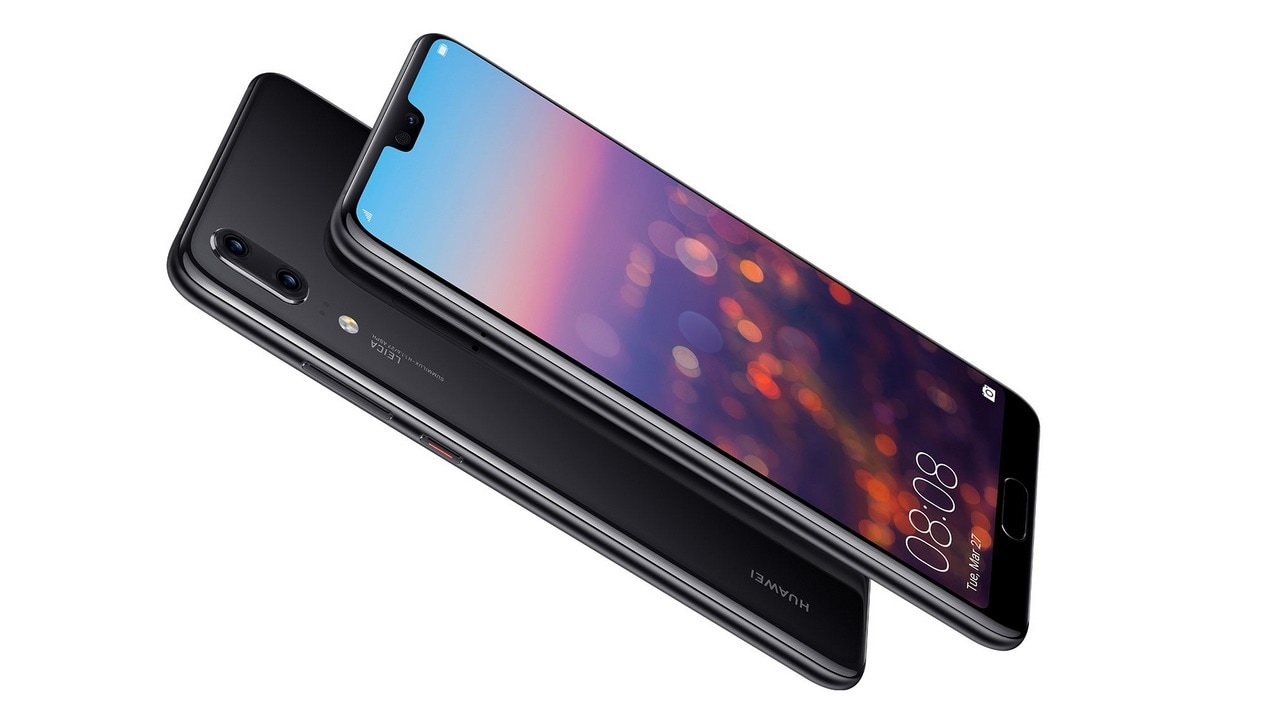 As for the camera of the P20 Pro which is the biggest highlight of the device, it sports a triple rear camera setup which includes a 40 MP f/1.7 primary sensor, along with a 20 MP secondary as well as an 8 MP sensor. The camera optics on the phone has also been made by Leica. Similar to the P20, the Pro also gets a 24 MP f/2.0 front-facing camera for selfies.  The P20 Pro will also be available in four colours — Midnight Blue, Graphite Black, Pink Gold and Twilight. 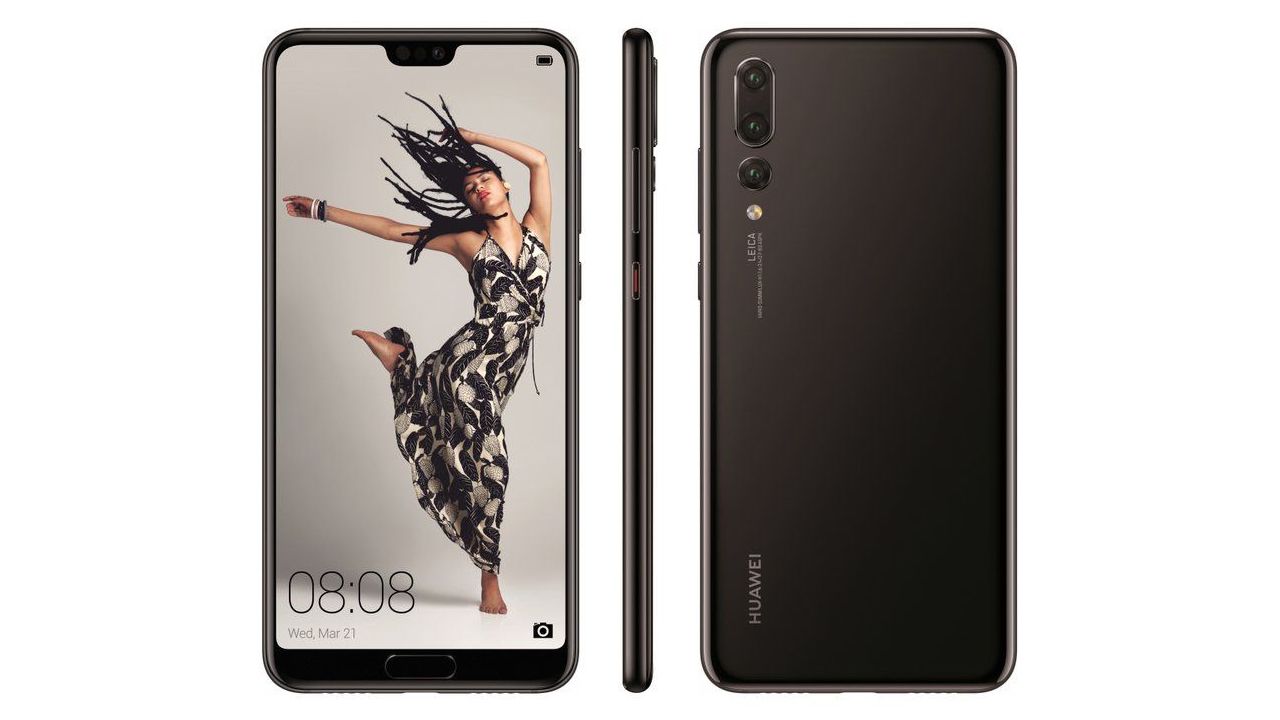 As for features which set the Mate RS apart from the P20 and the P20 Pro,  the phone comes with Aerospace Cooling technology which allows for lowered power consumption. Another distinguish feature is the inclusion of an in-screen fingerprint reader as well as a rear fingerprint reader. Camera features are similar to the P20 Pro, but the Mate RS packs Dual SLS speakers with Superlinear sound and Dolby Atmos.