The rear of the phone is said to be made out of glass which has a fingerprint reader.

Through the image renders we can see that the notch of Nova 3 seems similar to Huawei's P20 series. According to a report in Playfuldroid, the phone's rear is said to be made out of glass which has a fingerprint reader and a vertical dual camera setup which is powered by AI.

Also, the report says that Nova 3 will be sporting a dual camera not only on the back but also on the front.

The rear camera is said to have a 16 MP + 24 MP dual camera setup and the front camera has a 24 MP primary sensor along with a 2 MP secondary sensor. 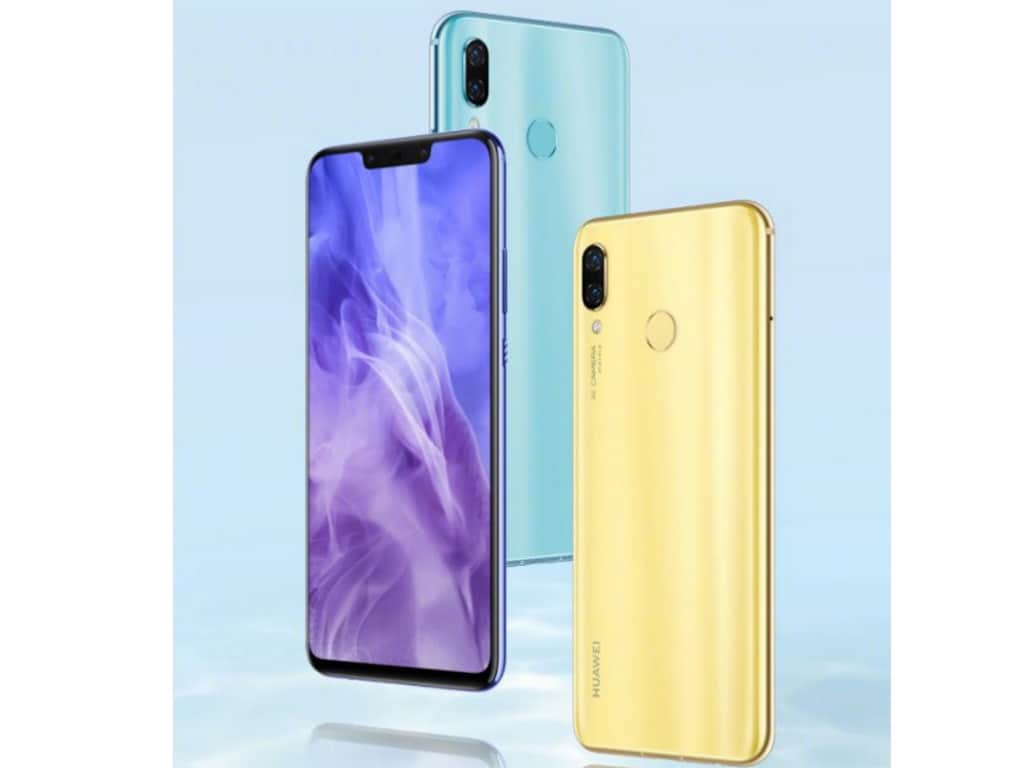 It is expected to come with a 3,650 mAh battery and packed with Android 8.1 Oreo.

According to the report in GSMArena, there are also rumours about the phone coming with a Kirin 710 chipset. It further says that the phone may have Super Charge technology.

The recent teasers reveal that the phone will be arriving in colours like Blue, Aqua and Yellow.