Huawei Mate 20 Pro was first launched in October at an event in New York.

The smartphone was launched in last month in October at an event in London, where the device was priced at 1,049 euros (roughly Rs 89,155) for the 6 GB RAM variant. The camera setup on the Huawei Mate 20 Pro. Image: Huawei

Last month, Huawei also confirmed that it was ready to bring its wireless charging capabilities with the launch of the Mate 20 Pro smartphone in the country. 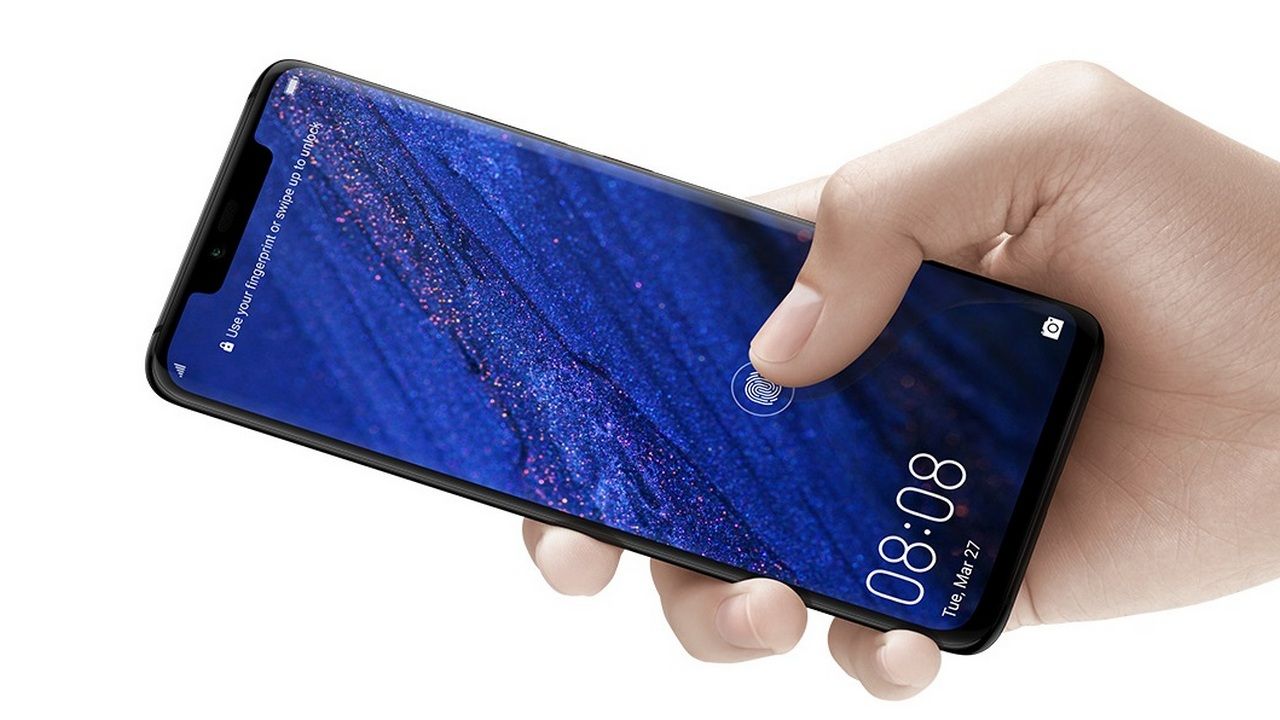 The wireless charger is developed on the Qi standard for universal compatibility, thus, allowing it to identify smartphones, earbuds and other devices and adjust output power automatically to charge them safely. Other notable features of the charger include comprehensive safety protection features through which the device detects foreign objects such as keys, coins and other metal objects and automatically powers off.

In the smartphone business in India, Huawei has so far pushed its sub-brand Honor to compete in the affordable segment, but by bringing more Huawei-branded phones, it is now eyeing a greater pie in the premium segment as well.

To recall, the Mate 20 Pro features a 6.39-inch AMOLED display with a resolution of 3,120 x 1,440 pixels. The device comes with an IP rating meaning that it is water and dust resistant. It also sports a notch, which houses an advanced 3D facial recognition system. Inside the display, the smartphone also features an in-screen fingerprint reader.