Huawei's today launched a number of other products alongside their new flagship series the Huawei P30. While two of these products were bluetooth headphones, the other is powerbank capable of 40W fast charging. First up, we have the OnePlus Bullets wireless lookalike, the Huawei FreeLace. While they look quite ordinary, Huawei claims these bluetooth headphones provide 4 hours of music from just 5 minutes of charging.

Initial pairing and charging can be done over a strange USB-C arrangement. This at least removes the need for a separate USB cable but we're not too sure it's the greatest idea ever, since it involves pulling off one of your buds.

One could easily lose one end of the headphones this way. Huawei were probably a bit too smart for their own good here but we'll reserve our judgement until we use the Freelace ourselves. 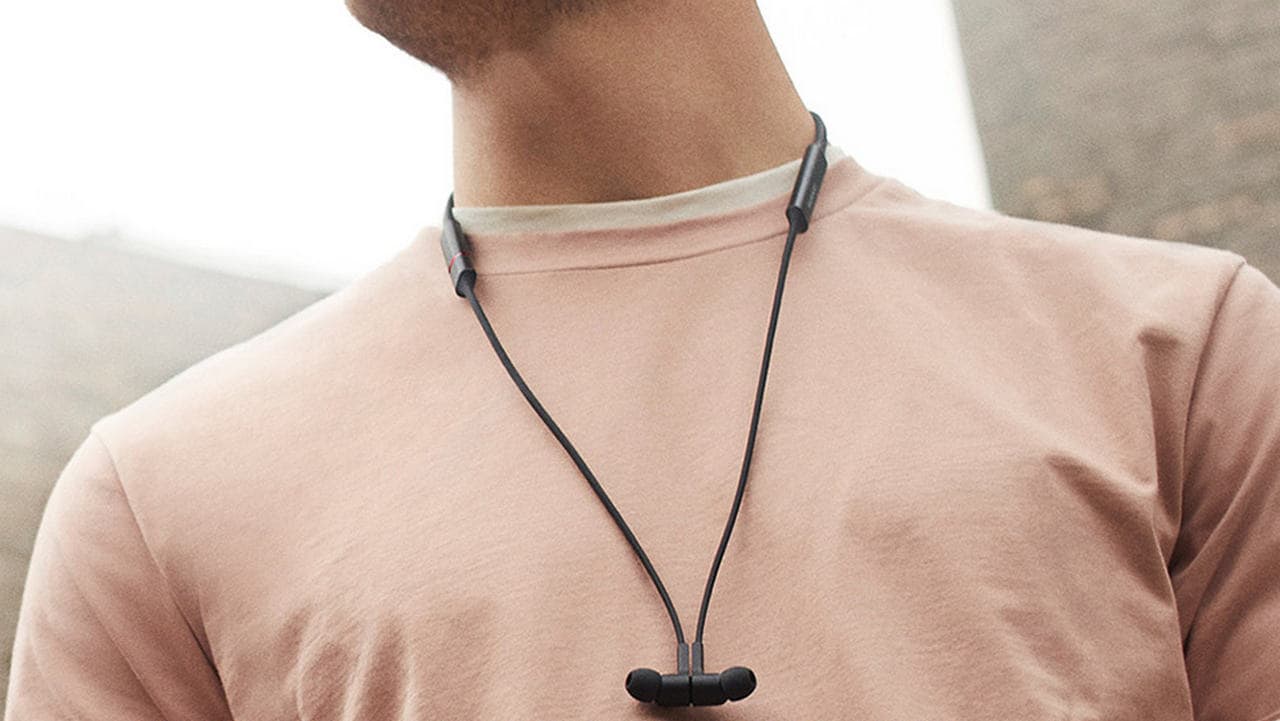 FreeLace is made of memory metal and Huawei says this offers 'a decorative appearance' and a feel that is 'soft and skin-friendly'.

The Freelace comes in 4 colours – Graphite Black, Amber Sunrise, Emerald Green and Moonlight Silver with a claimed total battery life of 18 hours of music or 12 hours of calls.

The Huawei Freelace will set you back €99 when they launch in Europe on 11 April. Still no word on its availability in other countries.

Huawei also revealed the FreeBuds which look a lot like the company's regular earbuds.

Huawei claims that these true wireless buds offer 10 hours of battery life with the charging case and 3 hours on single use on a full charge. They're IPX4 rated – water resistant rather than waterproof – so probably well suited to use as gym and running headphones. Huawei's also built-in basic gesture support allowing you to trigger the Google Assistant, answer/end calls and play/pause music. These also feature a 4 microphone setup for better noise cancellation during voice calls.

The Huawei Freebuds Lite has been price at €119 but the company hasn't revealed avaiulability details just yet.

Huawei also launched their much-awaited 40W power bank at the event. With a capacity of 12,000 mAh as the name suggests, Huawei claims that this can charge recent Huawei phones just as fast as a 40W SuperCharge adapter. 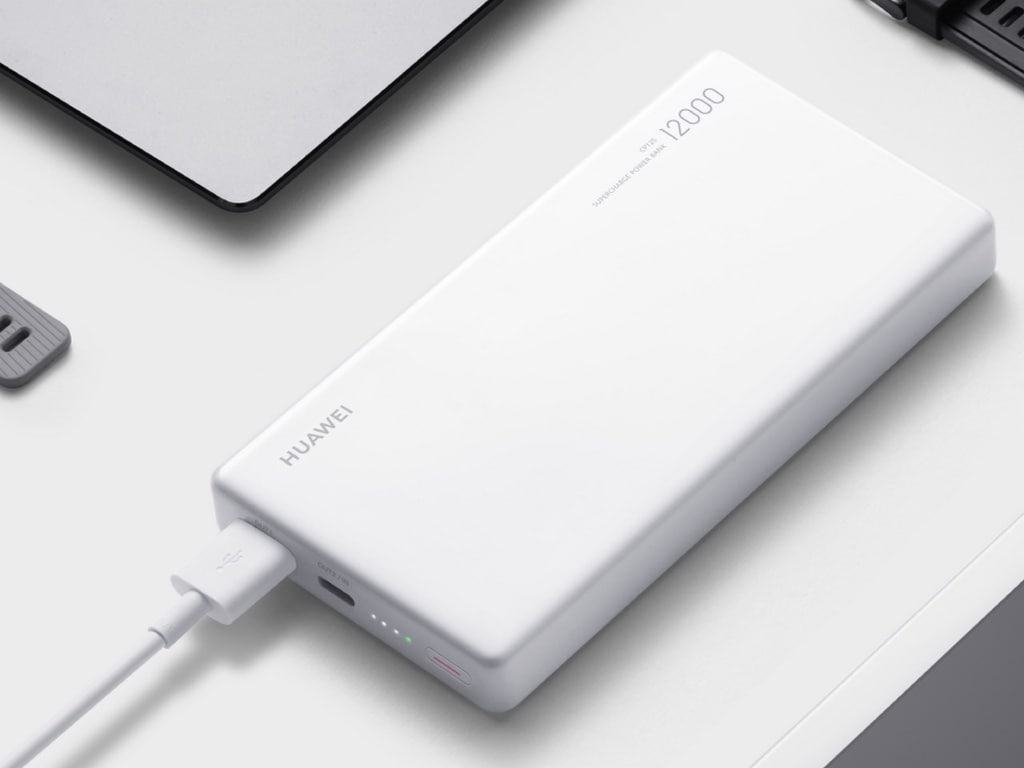 What's better is that this power bank can be used to charge smaller laptops like a MacBook Air as well. The power bank supports USB Power Delivery which means any device which supports the standard can be charged here.

You get two output ports and the power charges over a USB-C-in port. Considering the device holds a 12,000 mAh battery inside, the weight of the power bank is also fairly low at 227 grams.

The Huawei 12000 40 power bank has been priced at €99 in two colours (white and blue) with availability details yet to be announced.