Huawei Kirin 970 SoC launched: Here's how it compares with Snapdragon 835, A10X Fusion and others

With the launch of Huawei's Kirin 970, we thought that this is the best time to compare the flagship mobile SoCs from leading mobile manufacturers.

Huawei just launched its latest System-on-Chip (SoC) for mobile devices at IFA 2017 in Berlin, Kirin 970. The company announced that with the launch of Kirin 970, it is focusing on ‘the future of artificial intelligence’. Kirin 970 is the first SoC by Huawei to pack a dedicated Neural Processing Unit (NPU) meant for ‘native AI processing’. 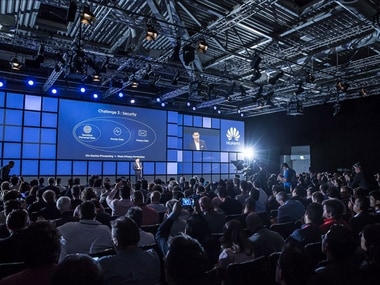 Richard Yu, CEO of Huawei Consumer Business Group added, “As we look to the future of smartphones, we're at the threshold of an exciting new era. Mobile AI = On-Device AI + Cloud AI. Huawei is committed to developing smart devices into intelligent devices by building end-to-end capabilities that support co-ordinated development of chips, devices, and the cloud.”.

He continued his statement by adding, “The ultimate goal is to provide a significantly better user experience. The Kirin 970 is the first in a series of new advances that will bring powerful AI features to our devices and take them beyond the competition.”

The Kirin 970 chipset is powered by an octa-core CPU built using 10 nm fabrication process. Huawei has also added a 12-core GPU in the package to ensure that the device can perform graphics-intensive jobs without any problem. 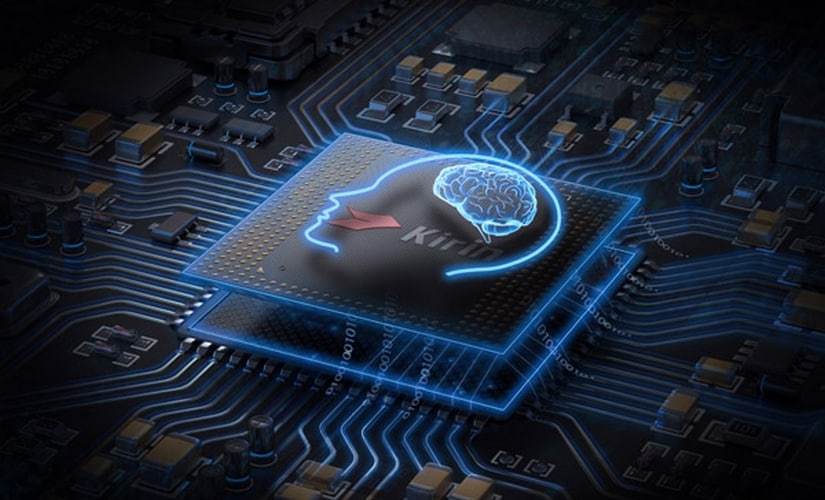 The company is touting massive performance gains in AI-processing related jobs because of the presence of the dedicated NPU. According to the company, the NPU results in 25x improvement of performance and 50x improvement in efficiency. The best part about this NPU is that developers can use the NPU for their 3rd-party applications using the Kirin AI API making Kirin 970 ‘open platforms for mobile AI’. The SoC packs about 5 billion transistors. The company announced that Kirin 970 will debut on 16 October with Huawei Mate 10.

With the launch of this SoC, we thought that this is the right time to compare the flagship mobile SoCs from leading mobile manufacturers. We have taken the major mobile SoCs in the market like Snapdragon 835 by Qualcomm, Apple A10X Fusion, Samsung Exynos 9 Series (8895) and Helio X30 by MediaTek in addition to Huawei Kirin 970. 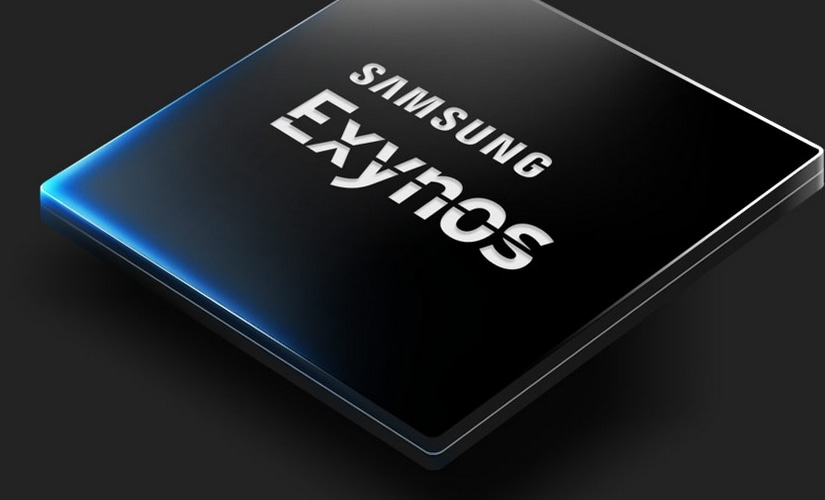 One thing to note here is that the performance of the mobile SoC varies significantly on what kind of hardware configuration, operating system, and processor layout is employed by the OEM along with cooling facility. Due to such comprehensive list of variables, we are only taking in account, the specification of SoC on paper. In addition, a number of companies especially Apple have not specified some of the details about their SoC implementation. Here is how Huawei's Kirin 970 stacks against the competition:

In addition, a number of companies especially Apple have not specified some of the details about their SoC implementation. Here is how Huawei's Kirin 970 stacks against the competition