US President Donald said that he would intervene in the US Justice Department’s case against Meng.

A top executive of Chinese telecoms giant Huawei Technologies Co Ltd was granted bail by a Canadian court on Tuesday, 10 days after her arrest in Vancouver at the request of US authorities sparked a diplomatic dispute.

Meng Wanzhou, Huawei’s chief financial officer and the daughter of its founder, faces U.S. claims that she misled multinational banks about Iran-linked transactions, putting the banks at risk of violating US sanctions.

In a court hearing in Vancouver, British Columbia, Justice William Ehrcke granted C$10 million ($7.5 million) bail to Meng, who has been jailed since her arrest on 1 December. The courtroom erupted in applause when the decision was announced. Meng cried and hugged her lawyers.

Among conditions of her bail, the 46-year-old executive must wear an ankle monitor and stay at home from 11.oo pm to 6.00 am. Five friends pledged equity in their homes and other money as a guarantee she will not flee. If a Canadian judge rules the case against Meng is strong enough, Canada’s justice minister must next decide whether to extradite her to the United States. If so, Meng would face US charges of conspiracy to defraud multiple financial institutions, with a maximum sentence of 30 years for each charge.

The arrest of Meng has put a further dampener on Chinese relations with the United States and Canada at a time when tensions were already high over an ongoing trade war and U.S. accusations of Chinese spying.

US President Donald Trump told Reuters on Tuesday he would intervene in the US Justice Department’s case against Meng if it would serve national security interests or help close a trade deal with China. 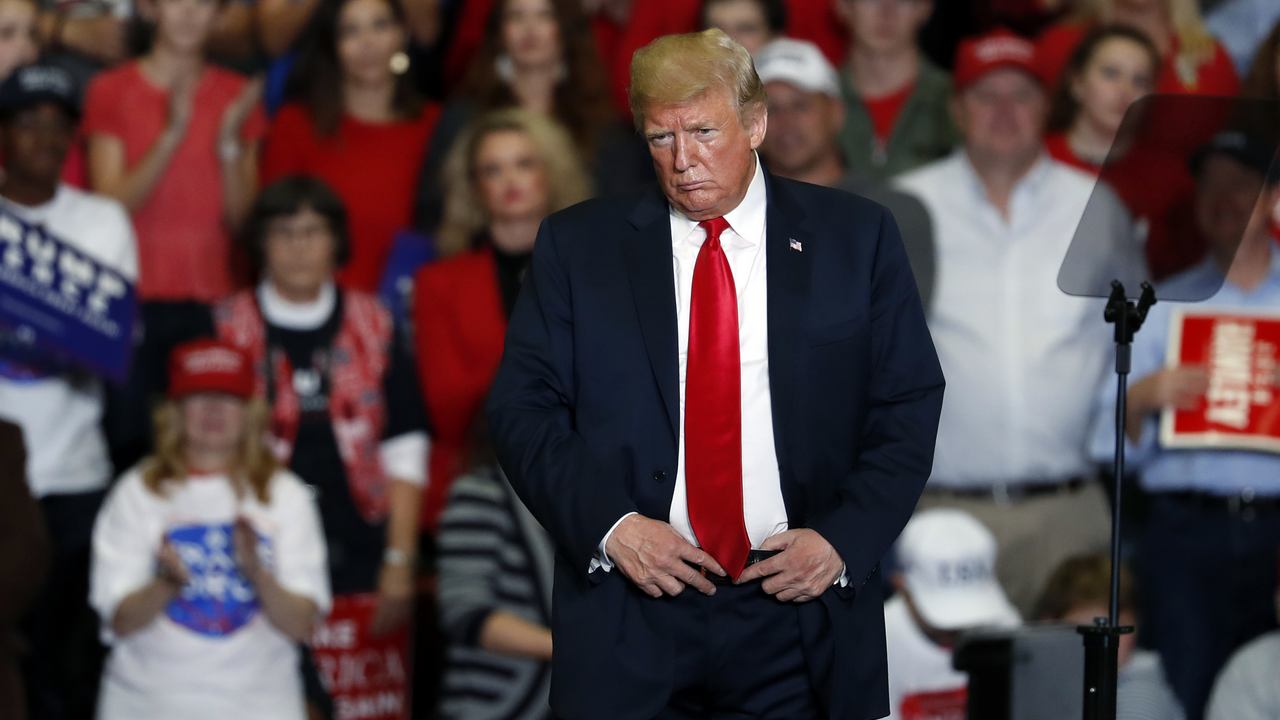 China had threatened severe consequences unless Canada released Meng immediately, and analysts have said retaliation from Beijing over the arrest was likely.

The US State Department is considering issuing a travel warning for its citizens, two sources said on Tuesday, while the Canadian government confirmed that one of its citizens in China had been detained.

The Chinese embassy did not immediately reply to a request for comment.

Meng, who was arrested as she was changing planes in Vancouver, has said she is innocent and will contest the allegations in the United States if she is extradited.

Tuesday was the third day of bail hearings. Meng’s defense had argued that she was not a flight risk, citing her longstanding ties to Canada, properties she owns in Vancouver and fears for her health while incarcerated.

Her family assured the court she would remain in Vancouver at one of her family houses in an affluent neighbourhood. Her husband said he plans to bring the couple’s daughter to Vancouver to attend school, and Meng had said she would be grateful for the chance to read a novel after years of working hard.

“I am satisfied that on the particular facts of this case ... the risk of her non-attendance in court can be reduced to an acceptable level by imposing bail conditions,” said the judge, adding that he was also persuaded by the fact that Meng was a well-educated businesswoman with no criminal record.

She must remain in Canada and be accompanied by security guards when she leaves her residence. Meng will pay a cash deposit of C$7 million, with five guarantors liable for a remaining C$3 million if she absconds.

Meng was ordered to reappear in court on Feb. 6 to make plans for further appearances.

Huawei, which makes smartphones and network equipment, said in a statement it looked forward to a “timely resolution” of the case.

“We have every confidence that the Canadian and US legal systems will reach a just conclusion,” it said, adding that it complied with all laws and regulations where it operates.

The case against Meng stems from a 2013 Reuters report here about Huawei's close ties to Hong Kong-based Skycom Tech Co Ltd, which attempted to sell U.S. equipment to Iran despite the US and European Union bans.

Huawei is the world’s largest supplier of telecommunications network equipment and second-biggest maker of smartphones, with revenue of about $92 billion last year. Unlike other big Chinese technology firms, it does much of its business overseas.