HTC's blockchain-powered phone Exodus is now up for pre-orders at 0.15 Bitcoin

Customers will have to buy Exodus in cryptocurrency, at 0.15 Bitcoins or 4.78 Etherium.

The device is selling for 0.15 Bitcoin and 4.78 Etherium. Either of which equal to about $967. Customers will have to buy the phone in cryptocurrency.

The device features something called a 'secure enclave,' which is a special area in the phone's chip that is kept separate from the Android. Secure enclave uses technology made by SoftBank-backed Arm Holdings and is essentially "a micro OS that runs in parallel with Android," according to Phil Chen, HTC’s decentralised chief officer. 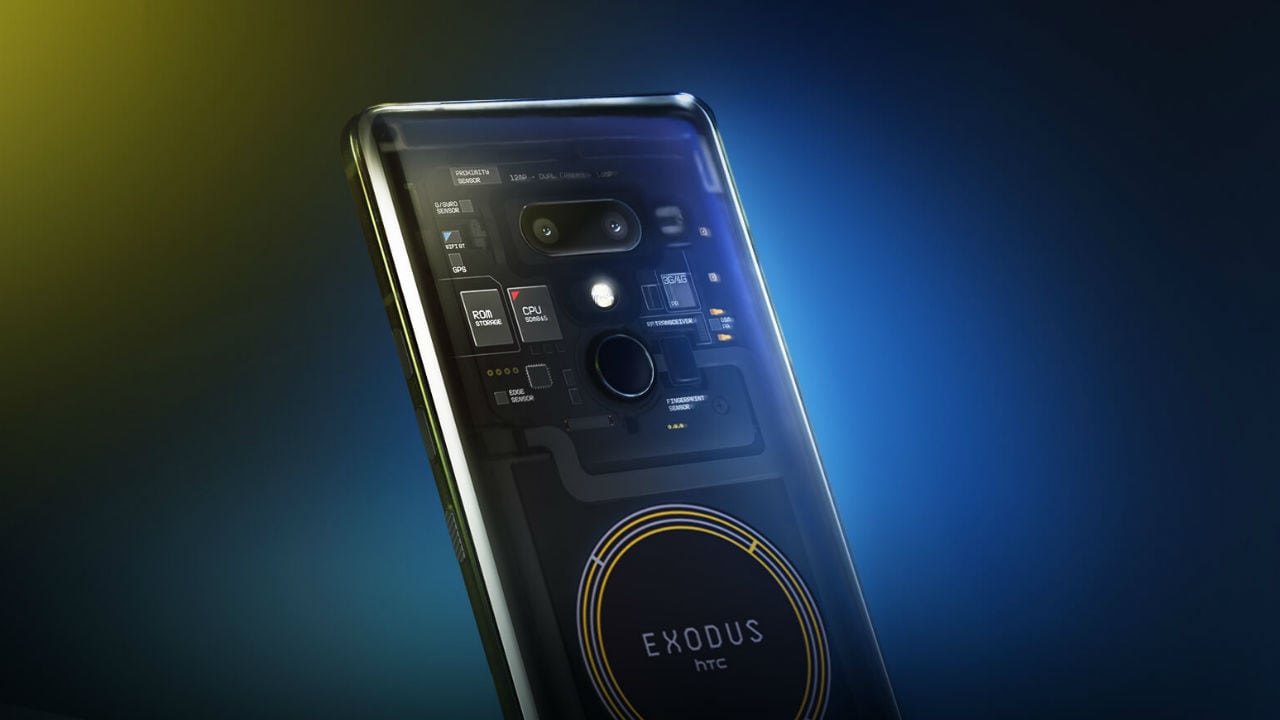 Exodus features a 6.0-inch HD Plus display with an 18:9 aspect ratio. It is powered by Qualcomm's Snapdragon 845 chipset, and packs in 6 GB of RAM with 128 GB of internal storage.

Running the smartphone is Android Oreo, and powering the device is a 3500 mAh battery, along with a support for fast charging.