HP had earlier launched the first VR Backpack in its Omen series of the lineup back in 2016.

Here's something you might not have heard off. At Computex 2019, laptop-maker HP has just unveiled a VR....backpack. Well, it's more of a computer that can be worn as a backpack. HP is adamant at calling this a VR headset even though the entire processing setup is strapped to your back. Put in simple words, while Oculus is trying to pack in all the intense processing power required (for a VR) inside a headset, HP is letting users carry the hardware on their backs. 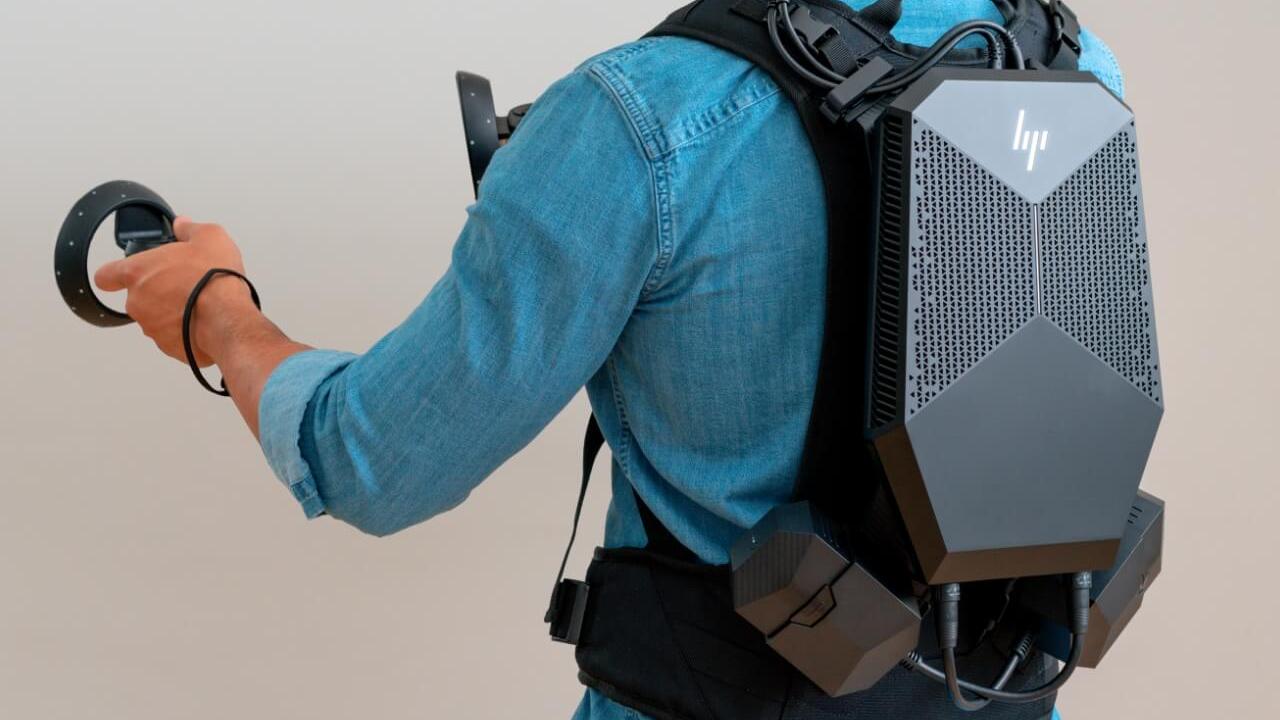 Funnily enough, HP had earlier launched the first VR Backpack in its Omen series of the lineup back in 2016. This revamped version of the device comes with the 8th Gen Intel Core i7 CPU and an Nvidia RTX 2080 GPU. You can obviously dock this VR backpack on an external display to use it as a gaming PC.

There is 16 GB of RAM inside the machine and 256 GB of SSD storage. HP claims that its revamped VR backpack is the most compact commercial VR desktop. In addition, the VR backpack has an additional display port as well to support high-res VR content. The backpack itself has a 1-hour battery life and you can pair it to an external headset with onboard inside out tracking, such as the Oculus Quest.

For purchasing the VR backpack you will need to shell out a mind-boggling $3,300 (approx Rs 2,30,000) and you will get the backpack, harness, desktop dock, two batteries, and dual-slot battery charger. Expect the new VR Backpack to launch sometime in the summer.