HP has not revealed the price or availability of the products including the Chromebox at the time of writing but they are likely to go on sale around April.

HP has announced the launch of three Chrome OS-powered devices before the start of CES 2018. 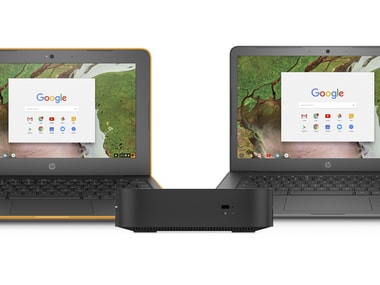 Chromebooks don’t really require powerful hardware but HP has ensured that both of the products pack decent hardware. The first of the two, HP Chromebook 11 G6 EE is powered by Intel Celeron N3450 or N3350 CPU along with 8 GB LPDDR4 RAM and 16 to 64 GB storage according to different variants. HP has packed an 11.6-inch IPS display along with an option for a touchscreen.

The Chromebook will come with 2 USB Type-C ports that use USB 3.1 transfer protocol and 2 USB 3.0 slots in addition to microSD slot and a headphone jack. According to a report by Android Police, the Chromebook is made of co-molded rubber and reinforced corners along with a spill-resistant keyboard. The third device announced by HP, Chromebox G2 is one of the most interesting devices launched in quite a while. According to the report, the Chromebox looks like an Apple TV while running Chrome OS where users can use monitor, mouse and keyboard of their liking. HP has packed an Intel Core i5-7300U processor along with up to 16 GB LPDDR4 RAM and 32 GB to 64 GB m.2 SSD for storage. Customers can also pick a more powerful Chromebox with Intel Core i7-8650U or a lighter Celeron 3865U equipped variant. 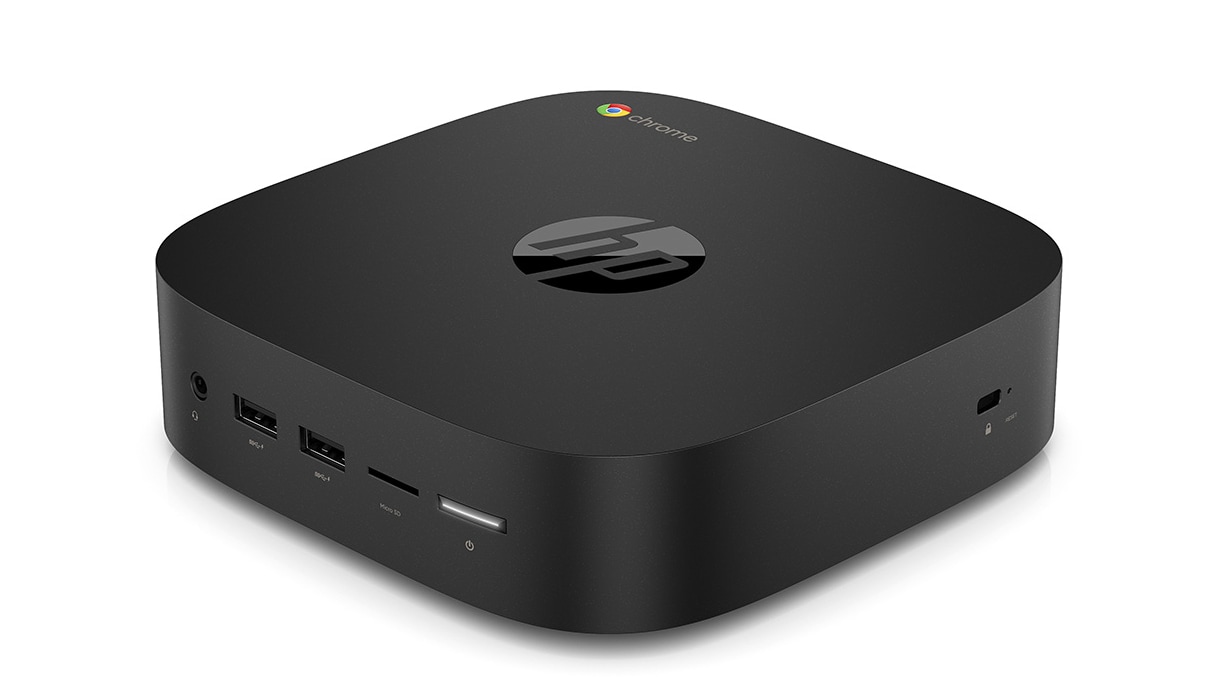 The box packs 1 USB 3.1 Type-C port, 3 USB 3.0 ports, 2 USB 2.0 ports, microSD slot, Ethernet, HDMI and headphone jack ports. HP has not revealed pricing or availability details of the products at the time of writing but we expect the device to go on sale around April this year.

HP Omen 15-ek0019TX review: This plain-Jane gaming laptop may not be a looker, but it’s priced right and it does get the job done