Twitter has introduced a new feature that adds captions for voice tweets. This means users will now be able to add captions to their voice tweets. Voice Tweets is a creative way to express users on the micro-blogging platform that would limit people to 280 characters only.

We took your feedback and we’re doing the work. To improve accessibility features, captions for voice Tweets are rolling out today.

Now when you record a voice Tweet, captions will automatically generate and appear. To view the captions on web, click the “CC” button. https://t.co/hrdI19Itu6 pic.twitter.com/pDlpOUgV6l

This feature helps Twitter users share more emotion with their tweets, compared to the usual plain text. It also helps visually impaired users, or anyone who prefers talking over typing, to express themselves in a non-invasive manner.

To launch captions, click on the ‘CC’ icon in the right-hand corner of the voice tweet window. Also, only new voice tweets will be able to benefit from this feature. Users can also attach voice tweets to regular text either to add more context or for the visually challenged to clearly listen to your tweet.

Voice Tweets will be easily accessed and spotted by users as they will pop up as audio clips. The voice tweet will also show the sharer in the background which will make it evident to open or click. Once you tap on the play button, the tweet will play. 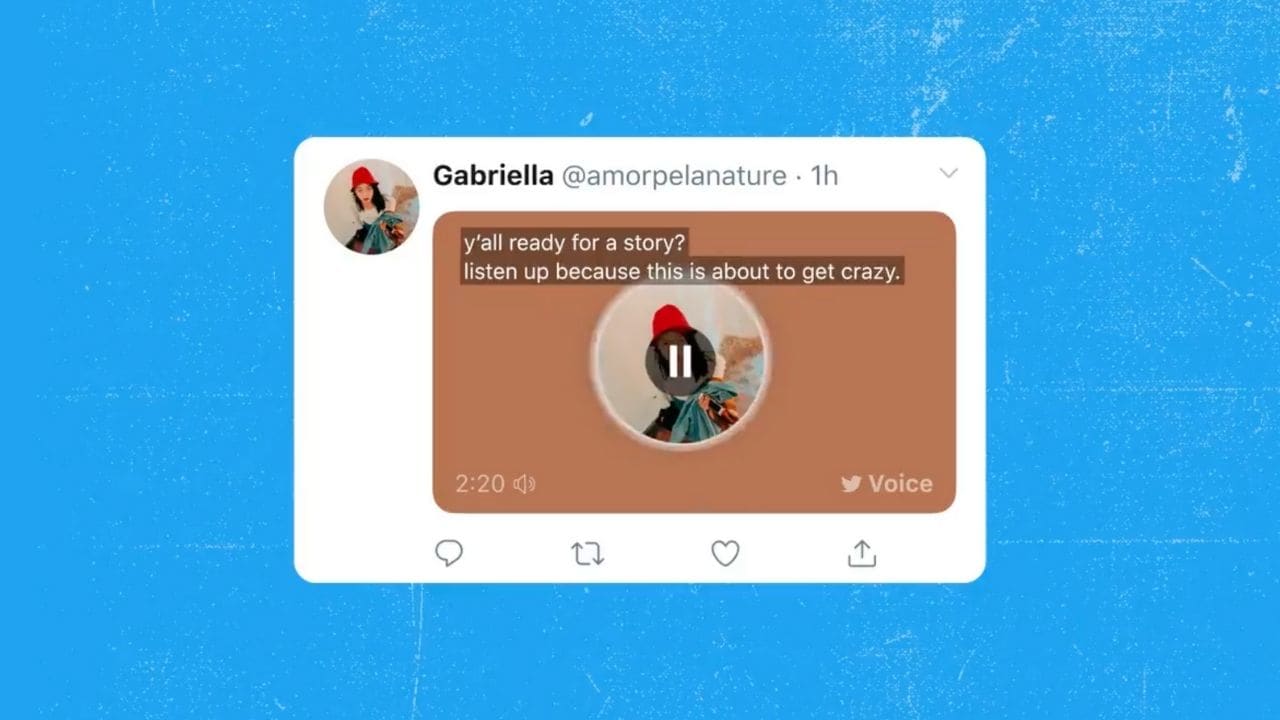 Twitter reportedly introduced the new feature last year but is now releasing it for everyone. After its launch, the feature was criticised for not having captions. However, the social media platform has now included captions in voice tweets.

“As part of our ongoing work to make Twitter accessible for everyone, we’re rolling out automated captions for Voice Tweets to iOS,” Gurpreet Kaur, head of global accessibility Twitter said in a statement.

Kaur further mentioned that this new feature won’t be perfect at first as it’s the company’s new idea to expand and strengthen accessibility across the world. She added that they are looking forward to creating a truly inclusive service to the people.

Friendship Day 2022: 5 things you can do to become a good friend

Independence Day 2022: Here are five tips that can help you achieve financial freedom

Don’t dump the Tiranga: A guide to disposing of the national flag

International Cat Day: History, significance and how to celebrate