How Ray Kurzweil predicted the birth of Google, Deep Blue, and the rise of AI decades in advance

Kurzweil predicts that most if not all disease will be curable easily in the next decade.

"It is difficult to make predictions", goes the old joke, “especially about the future.” However, there is one way in which we can predict the rate of change. It is called Moore’s Law, named after Gordon Moore the founder of the computer chip company Intel. More than 50 years ago, he observed that the computing power that was available at a fixed price doubled every 18 months or so.

This was based on the number of transistors that could be fixed on a chip. It is not a ‘law’ like Newton’s third law of motion, but only an observation.

However it has turned out to be highly accurate and the last 50 years or more since Moore made the prediction, it has turned out to be true. Computing power grows at least at a particular rate every year and this has made other predictions possible. The most famous person to make such predictions accurately is Ray Kurzweil, who is an inventor currently working for Google. He has been a Nostradamus-like figure, followed by millions around the world because he has been doing this for so long and so accurately. His first work was called the Age of Intelligent Machines, which he began writing in the late 1980s. An employee works on his computer in Bangalore. Image: Reuters

Using a version of Moore’s law, Kurzweil was able to predict in that book that a computer would defeat the world champion of chess by 1998. One year before that, Garry Kasparov was defeated by IBM’s computer Deep Blue. Kurzweil predicted something like Google on a WiFi network coming before 2010. In 2010, he listed all the 147 predictions he had made in his various books. Of these, only 3 turned out to be totally wrong.

That is why what he has predicted over the next 10 years will interest us because if his record is as good into the future as it has been in the past, all or most of the things he foresees will come to be.

Remember that this is based purely on the computing power that will be available to us, and not on any dream that he has. He is not just sitting and guessing. He is mapping the progress of computing technology and then assessing what is capable once such power is available. For example, it would have been easy to see 30 years ago that along with the process of miniaturisation and touch screens, the smartphones we use commonly today would be cheaply available. But none of us outside the technology world could have imagined that.

(Also read: Silicon Valley wants to read your mind – here's why you should be worried)

Kurzweil predicts that most if not all disease will be curable easily in the next decade. He thinks this will be made possible by nano-bots, meaning extremely small robots that can enter our bloodstream. The average expectancy for humans is already growing fairly quickly, and since 1960 it has gone up for Indians from just above 40 to just under 70. With dramatic improvements in fighting disease, this could go up another 30 years, which is something that once only the rarest humans achieved. The parallel development of exoskeletons and artificial limbs will make people in the future who live to 100 more mobile and active than those in the past. The age of retirement will have to be reconsidered. 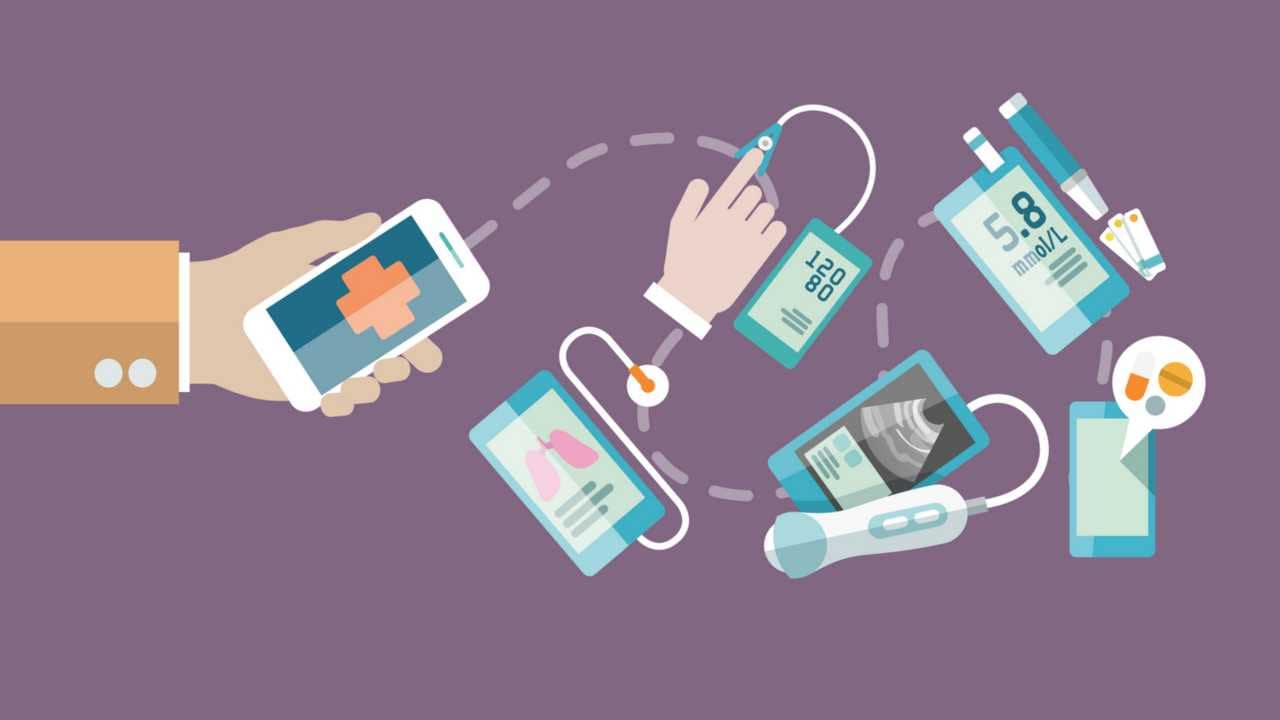 Kurzweil says that virtual reality will become all but indistinguishable from reality in 15 years. Meaning that those who enter a virtual 3-D world will see, touch, smell and hear as authentically as we can do today. Many will choose to remain in such an artificial but almost perfect world more than they do in the real one outside with its problems. Kurzweil predicts a merging of our consciousness with the digital world with the option of uploading and downloading our selves into new bodies.

There are others in technology who see a much darker future once such capabilities are reached but there are few who doubt that this is around the corner and coming on us faster than we think. If we think about it we are currently cyborgs, meaning half human and half robot. Our phone is an extension of ourselves and with it we can answer any question in the world. We can find any place in the world through its location. How many of us who were around in 1990 (and I was) could have predicted this?

(Also read: Can India lead the way in managing the growing burden of cardiovascular disease?)

Our current problem is the data rate, meaning we are slow to input data because we are using only our thumbs to type. This has become slightly faster with voice commands but the next step, that of thought commands, is already within sight. And remember that just as smartphones are today available to almost every person even in India, one of the poorest nations on the planet, this will not be a technology that will only be for the rich or the few. It will be in mass production and will not be different for the very wealthy, just as there are no smartphones today for the superrich that can do something regular ones cannot.

(Also read: The robotics and AI revolution will, like climate change, disrupt life as we know it; what future will it herald for humans?)

Our capacities as individual humans and what we can achieve by ourselves will also shoot up dramatically. Those who are driven and motivated and hardworking will be able to produce things that previously only large corporations could. But even for those of us who are not driven or hardworking, life will be much more interesting and vastly different from the way life is today.

Dietary supplements are future of medicine, can replace lots of pharmaceutical medications

Beyoncé ties with husband Jay-Z as the most Grammy-nominated artist in history: See the complete list of nominees