Zoom has seen the biggest surge in user base with its daily usage, rising by over 300 percent since the lockdown.

Ever since India went into lockdown, socialising has been restricted to online communication, with video calling being the quickest and easiest way to keep in touch with friends and family. Even for people who are working from home, video calling apps are coming in very handy to connect with their teams. For students, video calling apps help to attend online classes. Consequently, the popularity of these apps has exploded in the last few weeks, including the ones that were forgotten – like Zoom – and even the ones most didn't know about – like Houseparty.

The Zoom app's popularity really shot up during the pandemic. It is currently the top free offering on the App Store and Play Store.

As per Apptopia, the daily usage of Zoom went up over 300 percent since the lockdown forced people to stay home. Reportedly, Zoom's daily active user count was up 378 percent from a year earlier. as of 22 March, 2020, while monthly active users were up 186 percent.

The daily active user and monthly active user counts were up by about 340 percent and 160 percent, respectively, when compared with data from the end of December 2019, which is a clear indicator that the sudden surge is related to the COVID-19 ooutbreak.

On Monday, Microsoft announced that Skype's video calling system has surged by 70 percent in a month to 40 million people presently. Microsoft said that Skype-to-Skype calling minutes jumped 220 percent from a month earlier. Voice and video calls on WhatsApp are at double their normal volume, and "well beyond" the app's traditional annual peak: New Year’s Eve. Facebook Messenger too has recorded a significant spike in calls. In terms of stats, we're seeing very elevated levels of use in Italy and in all countries that have been affected.

Last week, CNET also shared figures to support Zuckerberg's statement. It said that 70 percent more people are now participating in group video calls using Facebook Messenger week-over-week, and that the amount of time spent on those group video calls has doubled globally. Similarly, voice and video calls on WhatsApp have more than doubled year-over-year in the places most impacted by the virus. 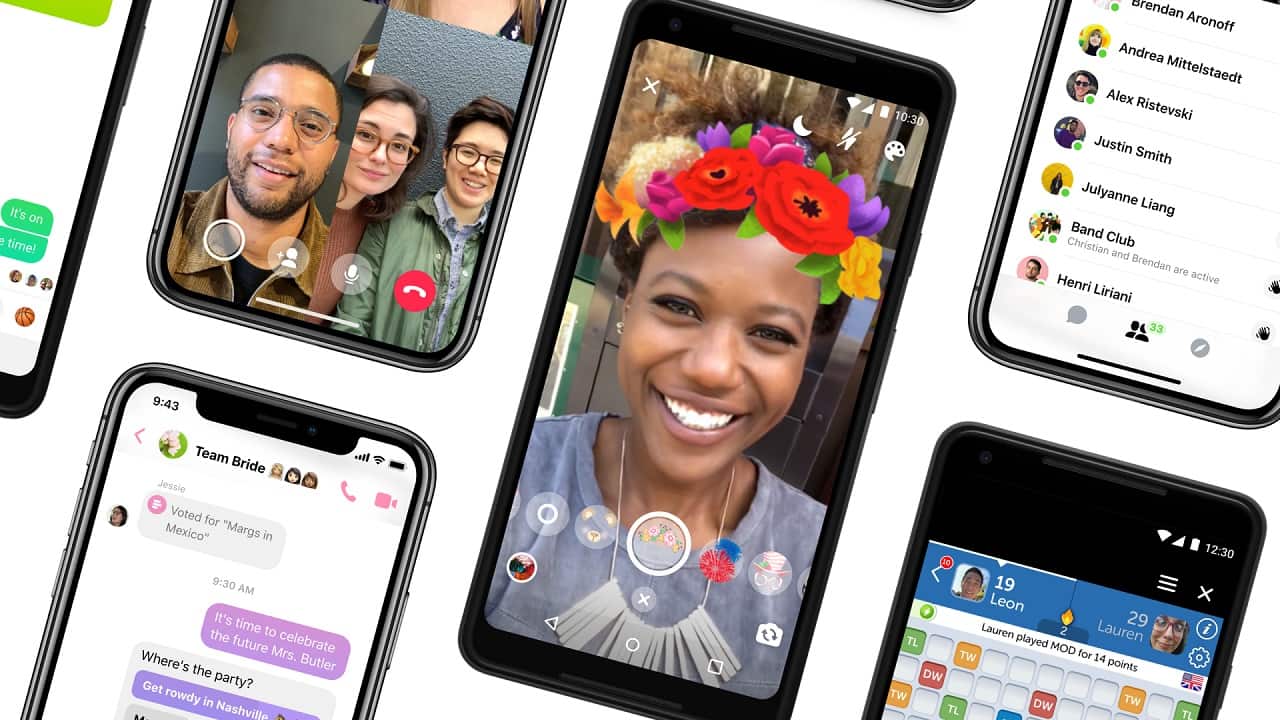 Houseparty's downloads have gone soaring during this period. The app saw its daily downloads rise from 24,795 per day on 15 February to 651,694 on 25 March. The service lets up to eight people chat simultaneously, while also offering games and other interactive features.

While the spread of this global pandemic showing no signs of slowing down in the near future, these and other video apps that offer ways to connect will likely continue to soar in popularity.