Hotstar has become the leading star in the current Indian OTT video content market, as per a survey by a research firm. 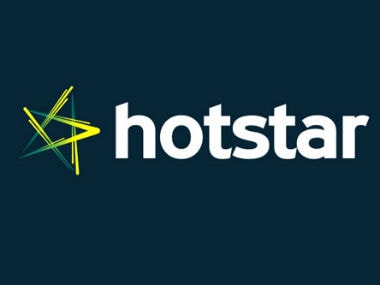 According to a recent survey by Counterpoint Research, the valuation of the over the top (OTT) video content market in India is at $280 million with nearly 100 million subscribers. This is nearly 150 million less than the number of monthly active users on Facebook.

Out of the three Indian OTT video players, two have a hybrid revenue model, which means that they offer a mixture of free, premium and ad-supported content.

For instance, Hotstar follows the “freemium” model where select or popular shows require payment to view, while the rest are free of cost. When Game of Thrones was featured in India via Hotstar, it was kept in the premium segment. On the other hand, Viacom18’s Voot offers a free service that is ad-supported. Amazon and Netflix are going with a purely subscription-based model, though it must be noted that Amazon's annual subscription fee of Rs 999 is much less than Netflix's monthly subscription fee of around Rs 500.

Counterpoint's report suggests that Netflix has 5 million subscribers only because it offers a free trial. The number of paying users only number between 300,000 and 800,000.

Between them, the services are offering quite a mixture of local and global content.