Customers can register for the Honor View 20 on Amazon and get notified once pre-booking begins.

The Honor View 20 or the Honor V20 smartphone with the in-display camera was announced in China starting at CNY 2,999 (approx Rs 31,000) yesterday and will be announced for the global markets on 22 January at an event in Paris. In India, the device will be an Amazon exclusive and starting today, that is 27 December, customers can register for the View 20 on Amazon and get notified once pre-booking starts for the device.

The Honor View 20 is arriving in three colours which are Red, Blue, and Black. 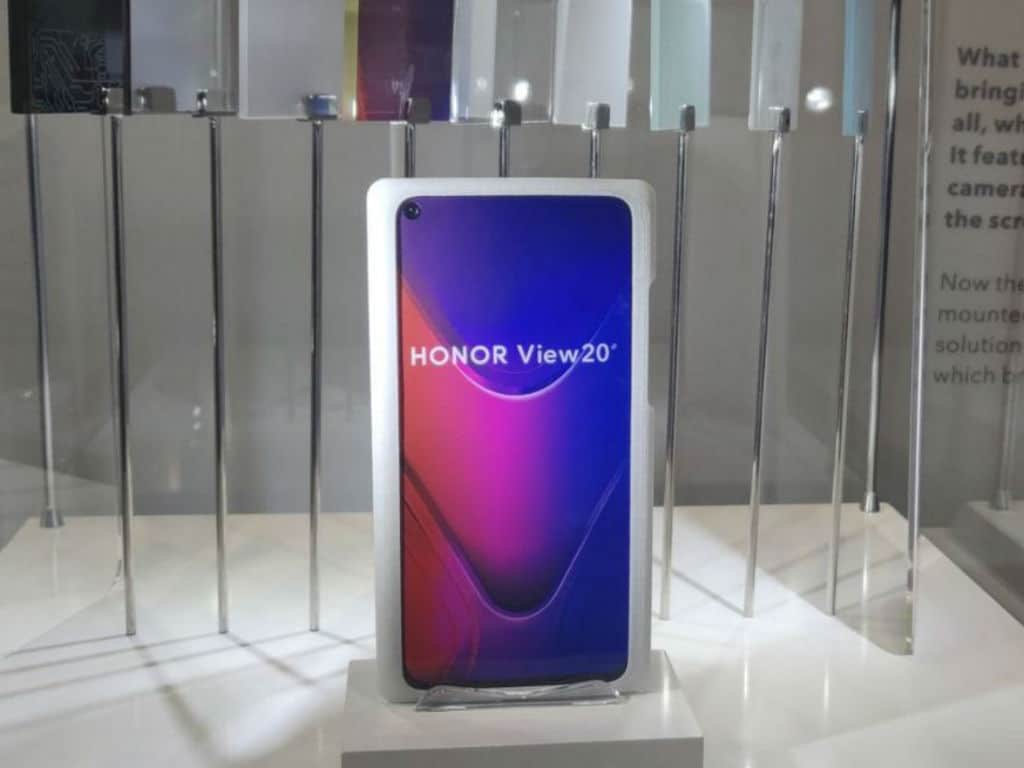 The View 20 comes with a Full HD Plus 6.4-inch LCD with an unusually tall ratio of 19.25:9. There is a small hole at the top right part of the display wherein the front facing camera is placed. Apart from that the phone pretty much appears to be bezel-less save for a tiny chin at the bottom. The back of the device comes with a gradient shift which switches colours when viewed on different angles.

In the camera department, we see that the View 20 has 48 MP Sony IMX586 1/2-inch CMOS sensor (0.8 µm/pixel) with Quad-Bayer array that allows pixel binning. It is joined by a 3D ToF sensor at the back as well. On the front, we see the in-display camera which has 25 MP sensor with fixed focus.