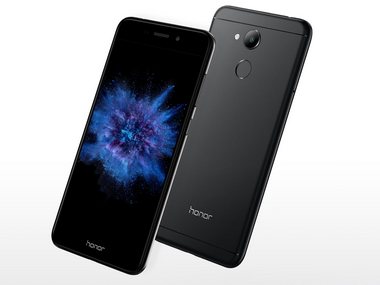 Inside, it's powered by a 1.5 GHz MediaTek MT6750 chipset alongside a Mali-T860MP2 GPU. The Honor V9 Play comes with 32 GB of internal storage and runs Android 7.0 Nougat out of the box atop Honors EMUI 5.1.

The company has yet to mention about the availability of either of the two models in any market outside China.

Micromax may launch its first dual-camera smartphone on 29 March