Honor Play 8A is expected to be priced similarly as China and as such could be competing with Redmi Note 7.

Huawei's sub-brand Honor has been somewhat of rage amongst the Indian mid-range to budget smartphone audience over the past few years and the company has no intentions of slowing down. A new smartphone launched two weeks back called the Honor Play 8A in China could now reportedly make its way to India as well. 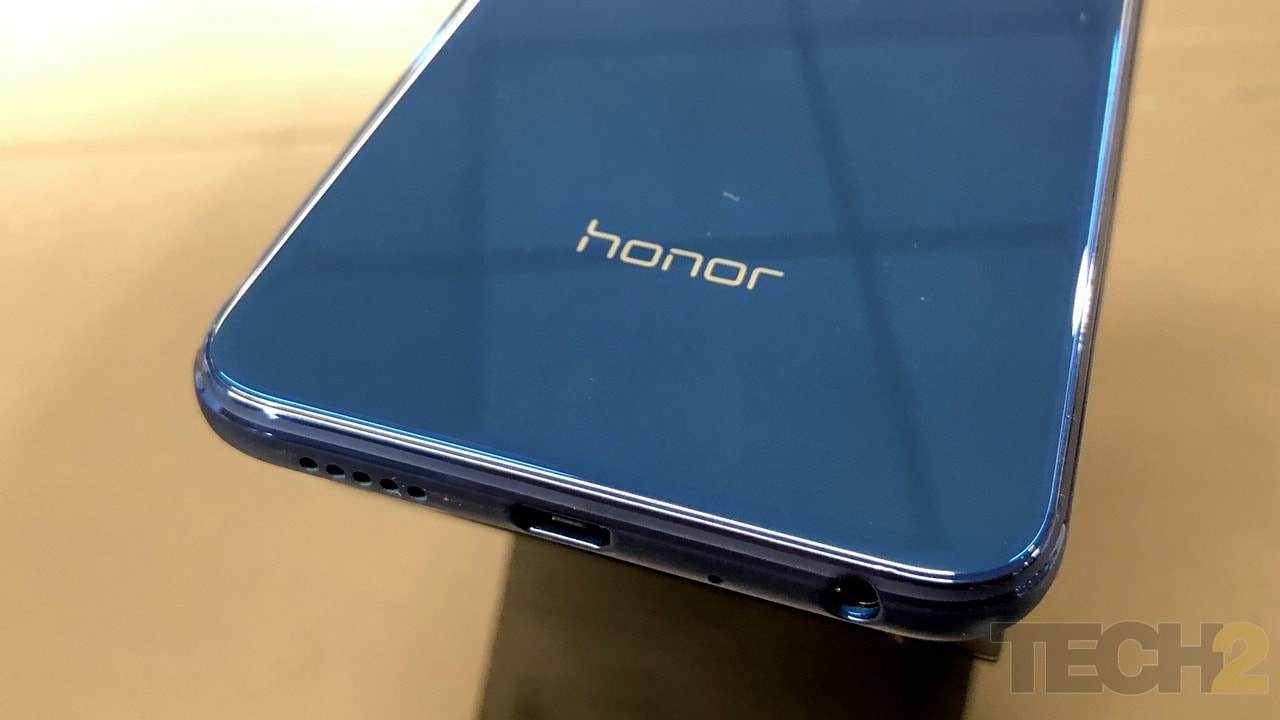 As per mysmartprice, a trusted source of its has revealed that the device could be launching in Indian markets in the next few weeks. In China, the device is priced at 799 CNY ( approx Rs 8,000) for the 32 GB variant. The phone is expected to be priced similarly in India as well and as such it could be competing with the Redmi Note 7, which is supposed to come to India in early March.

To recap Honor Play 8A comes with 6.09-inch HD+ display with a water drop notch and a screen resolution of 720 x 1560 pixels. Under the hood, the phone is powered by an Helio  P35 chipset paired with up to 64 GB of internal storage and 4 GB of RAM. In the camera department, the phone has a single camera setup which has a 13 MP camera with LED flash and an 8 MP camera on the front with a  f/2.0 aperture.