Honor Play 4 Pro is likely to be powered by Kirin 820 chipset and feature Sony’s IMX600y sensor.

Smartphone maker Honor is going to unveil its Play 4 line – Play 4 and Play 4 Pro - up on 3 June. The phones will feature a body temperature sensor, which could prove helpful in the present time when the world is grappling with COVID-19. 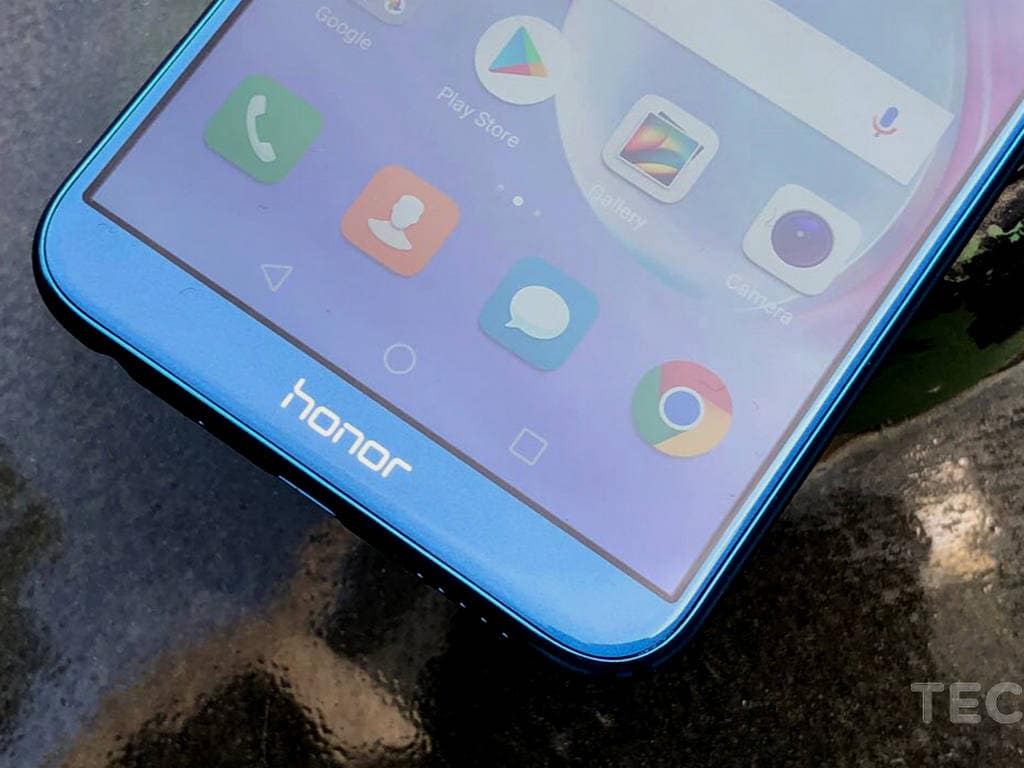 It is likely to feature a quad-camera setup having a 64 MP main shooter, an 8 MP secondary snapper, and two 2 MP modules.

Honor Play 4 will reportedly be available in three colours ― white, black, and blue.

It is expected to carry a DVC-AN00 moniker and have Bluetooth 5.1 which allows for quicker file transfer and better power efficiency.

As per GizmoChina, the infrared (IR) sensor used for measuring temperature will also allow Honor Play 4 to control home products like TVs, ACs, and more.

On the other hand, Honor Play 4 Pro is likely to be powered by Kirin 820 SoC and feature Sony’s IMX600y sensor. It will be equipped with 40W fast-charging and a 3.5mm headphone jack.