After all the rumours and leaks, Huawei's sub-brand Honor has finally launched the Honor Note 10 phablet in China at an event, at a starting price of CNY 2,799 (approximately Rs 28,100). The Honor Note 10 features a dual camera at the back. Image: Honor China

The Honor Note 10 features a massive 6.95-inch FHD+ AMOLED display and support for Huawei's GPU Turbo as well as an all-new CPU Turbo feature. The smartphone also gets a dedicated button to switch on Double Turbo mode which switches on GPU Turbo and CPU Turbo together. 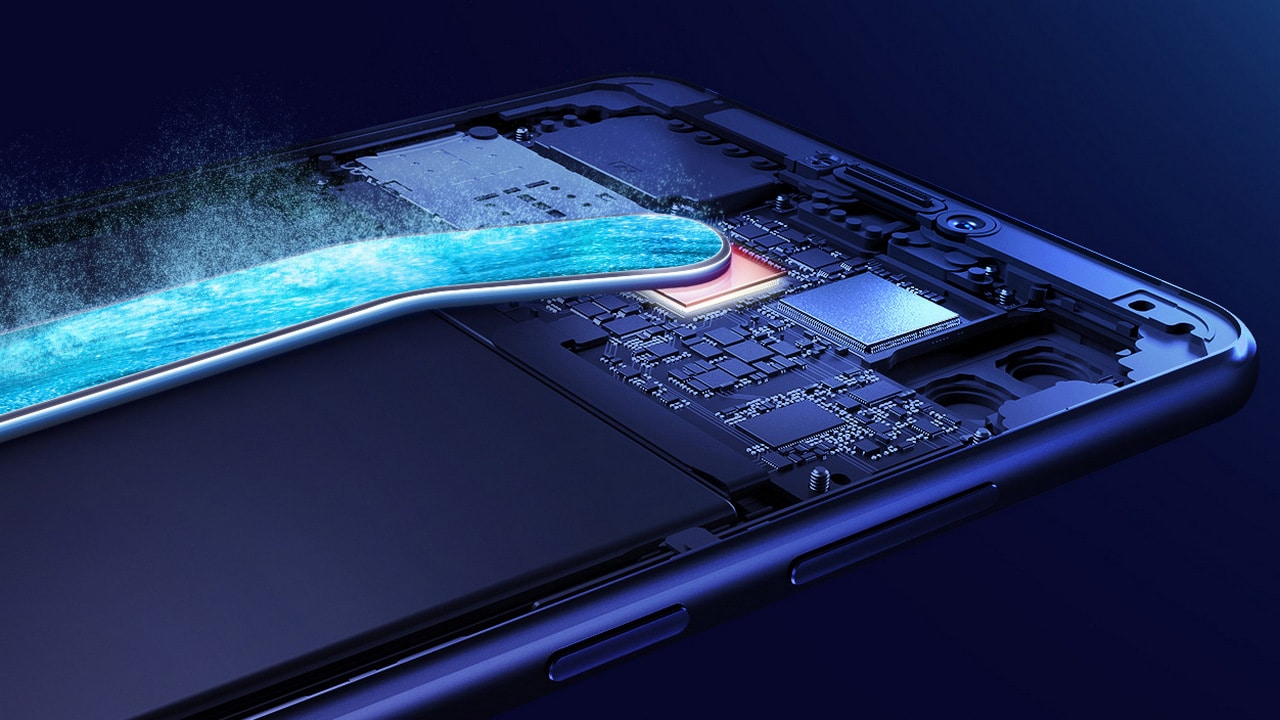 The smartphone features the company's Kirin 970 chipset and uses what Huawei claims to be a liquid cooling solution that is called "the nine" as it consists of 8 layers of dissipation and a ninth one which is basically a PC-grade liquid-cooling pipe which promises a whopping 41 percent better heat management. On paper, this roughly translates to 10 degrees cooler temperatures under load claims Honor. While that sounds fancy, essentially the phone just has an additional heat pipe to help dissipate heat better. 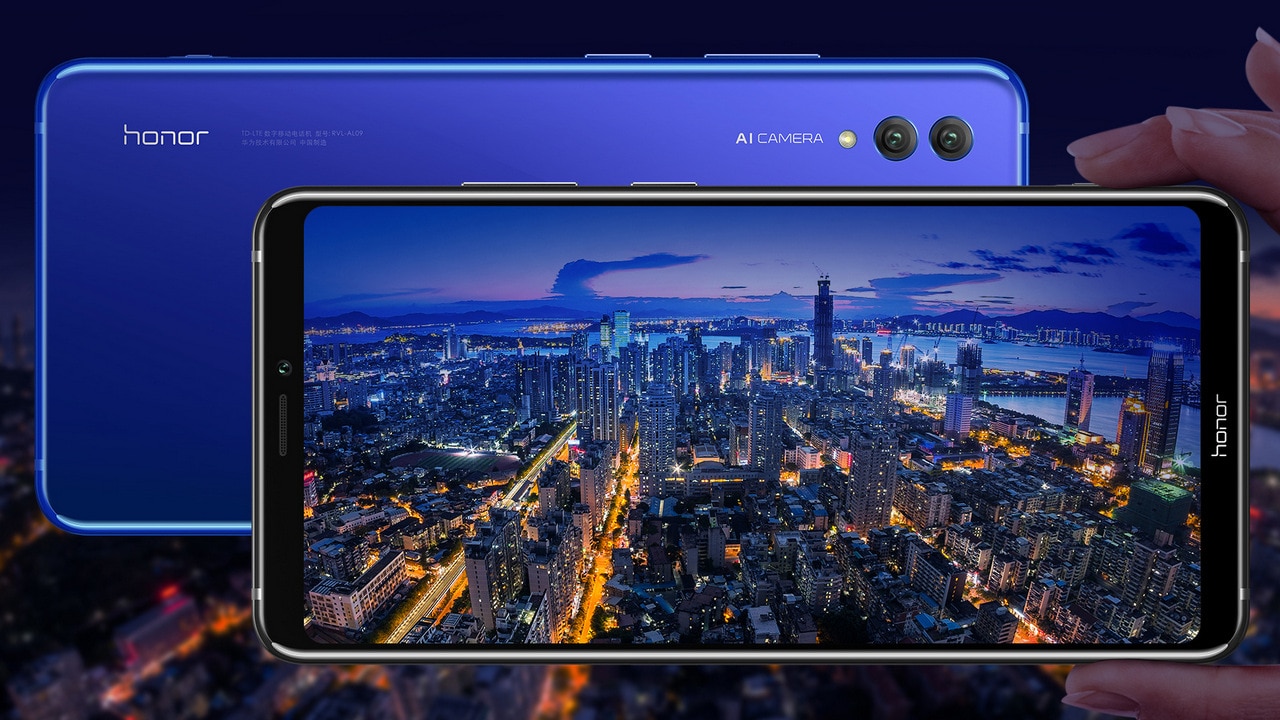 Moving on to cameras, the Honor Note 10 gets a 24 MP f/1.8 primary camera on the back along with a 16 MP f/1.8 secondary unit. On the front, we have a single 13 MP f/2.0 shooter for selfies. Honor also lets users use the dedicated dual-turbo mode button to be used as a shutter release button while clicking photographs.

The phone runs EMUI 8.2 on top of Android Oreo 8.1 and also features a large 5,000 mAh battery. The Honor Note 10 will be available in two colour variants, Midnight Black and Phantom Blue.

Honor Play to get a massive new update today, could be CPU Turbo technology