The laptops come with a biometric Pierre button and a pop-up camera hidden in the keypad.

At a global briefing in Shenzhen, Honor announced that it will be launching the Honor 9X and Honor Magic Watch 2 in India in January 2020. Besides the two products, Honor also plans to enter the PC market in India. At the briefing, we were shown the new laptops that Honor plans to launch in India. We weren’t told the exact date or month of launch. 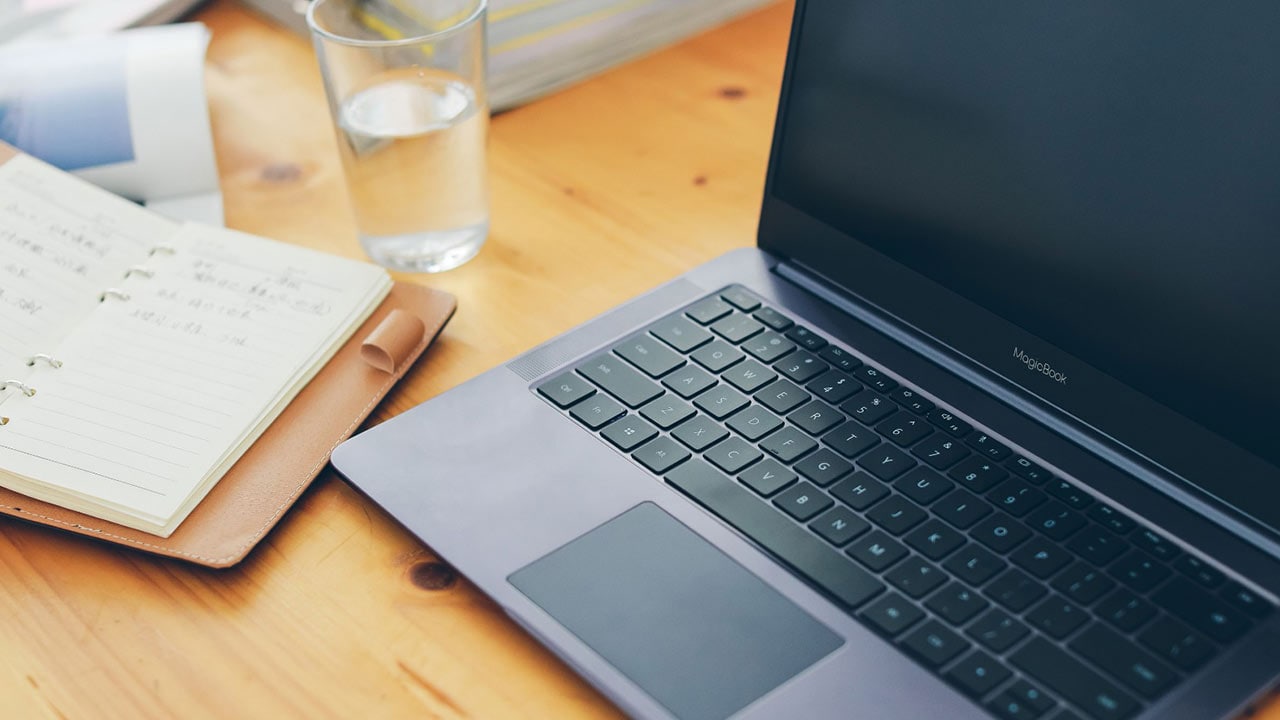 From what we have been told, the Honor MagicBook will come in two variants – MagicBook 14 and MagicBook 15.

We were demoed the MagicBook 15, which runs on an AMD Ryzen 7 3700U CPU that uses AMD Radeon Vega 8 graphics. Even though Honor has officially partnered with Intel for PC chipsets, Honor’s product marketing manager JJ said that the Intel chipsets are, for now, reserved for laptops sold in China; all overseas models will be powered by the AMD chipset.

Further, the laptop has PCIe SSD storage with up to 16 GB DDR4 RAM.

Honor says that the laptop has an 11 percent increase in the trackpad size and the thickness of the laptops has been reduced by 62 cm. Around the display, the laptop has 4.8mm thin bezels and the silver variant comes with a cool blue chamfer along the edges of the lid.

The MagicBook 15 also comes with 56 Wh battery and Type-C charging. The power button on the laptop doubles as a biometric authenticator. 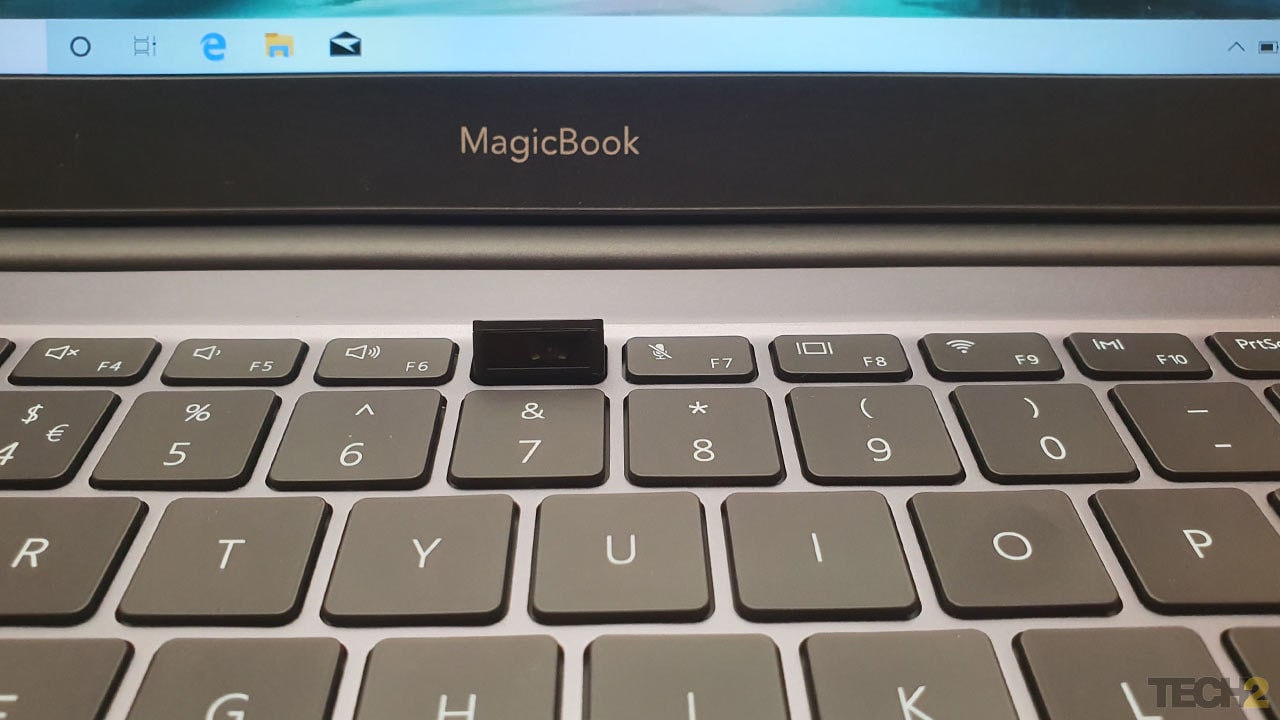 One cool feature on the laptop is the pop-up web camera, which sits hidden in the function key row on the keypad. There’s a key with a camera icon on it, which if pushed, summons the webcam. Though, I have my doubts about the usability of the camera, due to the positioning.

Another feature Honor was quite excited to share with us was the Honor MagicLink, which is a multi-screen collaboration. It lets you mirror your smartphone screen to your laptop with just a tap using NFC. Once connected, you can just drag and drop things from the phone to the PC and vice versa.

Of course, since this needs NFC, not all Honor devices will be compatible with this feature. Honor did not reveal the devices that will allow you to use the MagicLink feature.