On 9 January, Huawei's sub-brand Honor said the company is set to launch a smartphone with glass body and four-camera system in India later this month. 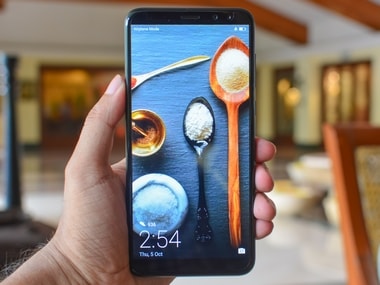 The Huawei Honor 9i was the last phone which had quad camera system.

The upcoming device will come with a mirror-effect glass back, similar to flagship smartphones like Honor 9, Apple iPhone X, and HTC U11, among others.

The Chinese handset major earlier launched Honor 9i in India in October last year for Rs 17,999.

The new device is expected to be the Honor 9 Lite that was unveiled in China in December.

At the time of the launch, the company had mentioned it will be released in 14 more countries, including India, Russia, and the UK.

The "View 10" comes with a powerful Kirin 970 chipsets which include a neural Network Processing Unit (NPU) to power a series of new AI applications.