The Honor 9X Pro and Honor 9X are both said to sport triple rear camera setups and a 20 MP front camera.

Huawei's sub-brand Honor is expected to launch the Honor 9X and the Honor 9X Pro in China on 23 July and just days ahead of the formal launch, the specifications of both phones have surfaced in detail.

Both new Honor phones are claimed to feature an identical full HD+ display and are both powered by Huawei's HiSilicon Kirin 810 SoC, a chipset introduced very recently by the company. 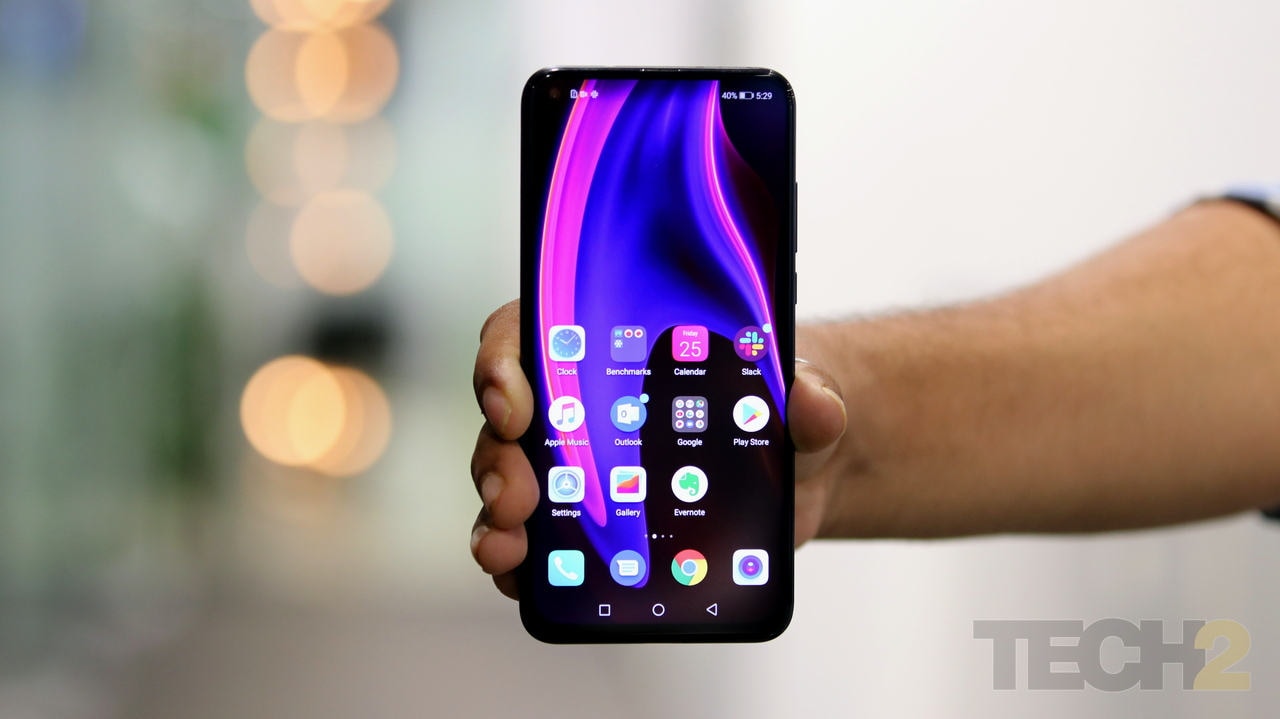 Now, another tipster on Twitter who goes by the name of Xiaomishka, claims to have got hold of the specifications of the Honor 9X Pro and Honor 9X. A few screenshots showcasing the specifications were also posted to serve as evidence.

#Honor #Honor9X #Honor9Xpro
What do you know about Honor 9X & 9X Pro specs?
I will share with you some information. pic.twitter.com/aBmTJOshu9

On the camera front, the Honor 9X Pro is said to have the triple rear camera setup with a 48 MP primary sensor, accompanied by an 8 MP secondary sensor and a 2 MP tertiary sensor. As mentioned earlier, the phone would also have a 20 MP sensor on the front.

The Honor 9X is also said to have a triple rear camera setup but with a 24 MP primary sensor, an 8 MP secondary sensor, and a 2 MP depth sensor. The selfie camera here is expected to be the same as the Honor 9X Pro.

The latest leak does, however, corroborate the schematics by claiming that both Honor phones will come with a pop-up selfie camera module. The phones are also said to include a 4,000 mAh battery and run Android 9 Pie with EMUI 9.1 on top.