Honor 9A, Honor 9C, Honor 9S launched in Russia: Here are the prices and specs

Honor 9A, Honor 9C, and Honor 9S have been launched in single RAM and storage configurations.

Honor has unveiled three budget smartphones — Honor 9A, Honor 9C, and Honor 9S – in Russia. The three phones are equipped with single RAM and storage configurations.

The phones will be up for grab from 4 May.

Honor 9A offers 3 GB RAM and 64 GB of expandable storage. Powered by a large 5,000 mAh battery, the device features NFC and a fingerprint reader around the back. It has a 6.3-inch display with a 1600x720 pixel resolution, besides a waterdrop notch for its 8 MP selfie camera. It runs on Android 10 with Magic UI 3.1.1.

The phone is equipped with a 13 MP main camera and a 5 MP secondary snapper at the back. It comes in three colour variants — blue, green, and black. 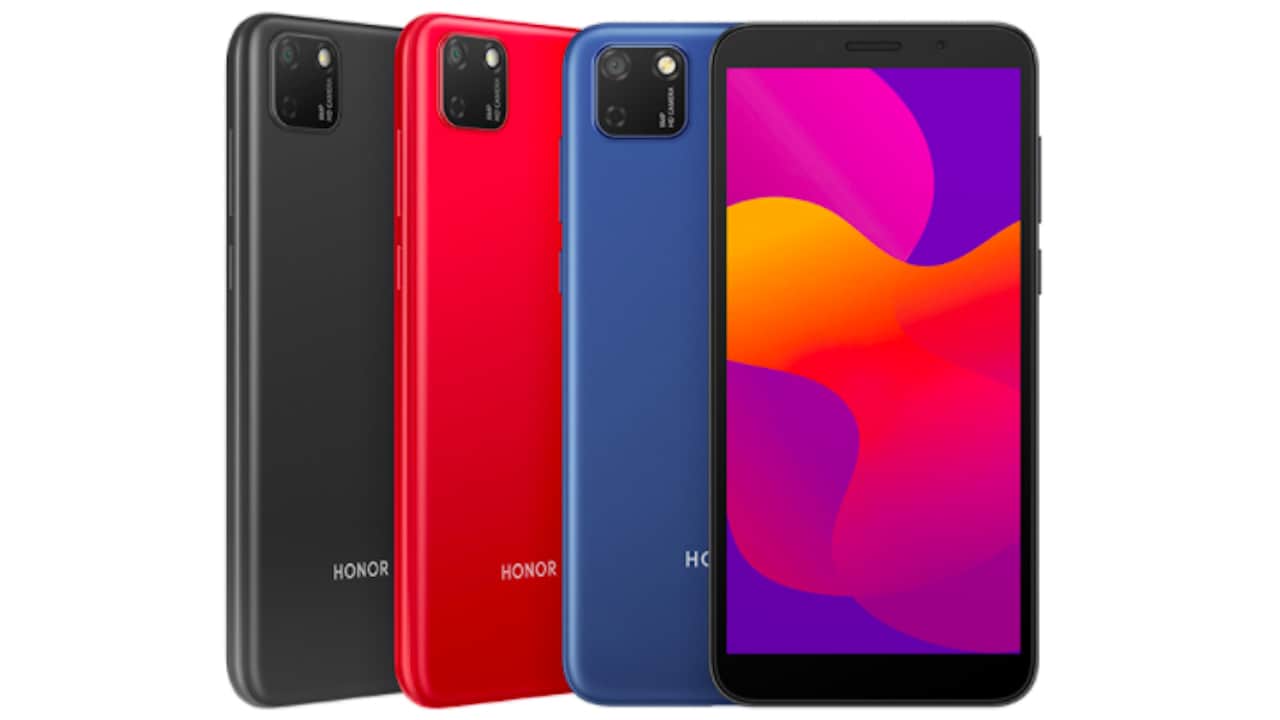 Honor 9S has a 5.45-inch panel with a 1440x720 pixel resolution and a 5 MP selfie camera. There is a single rear camera of 8 MP with autofocus, alongside an LED flash placed in a rectangular cutout.

It offers 2 GB RAM and 32 GB of expandable storage. The phone boots Magic UI 3.1 on top of Android 10. It also comes in three colours – blue, red and black.

Honor 9C features a 6.39-inch IPS LCD HD+ display with a punch-hole cutout at the top-left corner to house an 8 MP front camera. It also runs Android 10 with Magic UI 3.1.1. It is equipped with a 48 MP main camera at the back with autofocus, and an 8 MP ultra-wide shooter alongside the 2 MP depth sensor.

The smartphone offers a fingerprint reader and is powered by a 4,000 mAh battery. The phone has a Kirin 710A chipset paired with 4 GB RAM and 64 GB storage, further expandable via the microSD slot. It is available in two colours — blue and midnight black.

The Huawei Technologies-owned company has not yet made clear when it is going to sell these phones globally.

Meanwhile, a report in XDA developers has revealed that that the Honor 30 series which debuted in China will see three of the four launched devices making their way to Russia. A source told the website that Honor will also be working on modifying the smartphones for the Russian market, these modifications include a localised voice assistant.

Grab the much-awaited HONOR MagicBook 15 powered with 3 breakthrough innovations at the unbeatable price of just INR 39,990*