The Honor 8C will go up on its first sale on 10 December on Amazon India exclusively.

In a quite launch today, Honor India has announced another phone to its 8-series — the Honor 8C. The smartphone is one of the first ones by the company to feature a Qualcomm chipset, instead of using Huawei's own Kirin ones. Also a highlight of the Honor 8C is its 4,000mAh battery and its camera setup.

The Honor 8C comes in two colour options (blue and black) and two RAM variants. While the 4 GB + 32 GB storage variant is price at Rs 11,999, the 4 GB + 64 GB model has been announced at Rs 12,999. The Honor 8C will be available on Amazon India and Honor India website, with its first sale being held on 10 December.

You can read our first impressions of the phone here. The Honor 8C features a 6.26-inch LCD display with a resolution of 720p (HD+, since it has a notch). Under the hood, the Honor 8C is powered by a Qualcomm Snapdragon 632 chip, which is accompanied by 4 GB of RAM and 64 GB of onboard storage. There is another variant of the device, which comes with 4 GB of RAM and 32 GB of internal storage. Both the variants can further be expanded up to 512 GB.

The Honor 8C sports a 13 MP + 2 MP setup at the back and a single 8 MP sensor up front. Both the selfie and rear cam are accompanied by an LED flash. The one on the front comes with what Honor calls “soft flash”, which essentially lets you adjust the brightness to three levels.

The Honor 8C runs Android 8.1 Oreo, which is layered with Huawei’s custom EMUI 8.2. Fuelling the device is a 4,000mAh battery, which lasts you close to two days, and it comes with a support of USB 2.0 for charging.

Along with the Honor 8C, the company has today also announced the successor to its Fitness Band series, called the Honor Band 4. The fitness band comes in three colour variants, which is blue, black and pink. It features a 0.95-inch AMOLED display, with full screen touch, and 2.5D Curved Glass. The display has features like Display-on and it responds to scroll gestures.

The fitness band also comes with a Heart Rate monitoring feature, which does real-time 24x7 monitoring of your heart rate, or for as long as you wear it throughout the day. 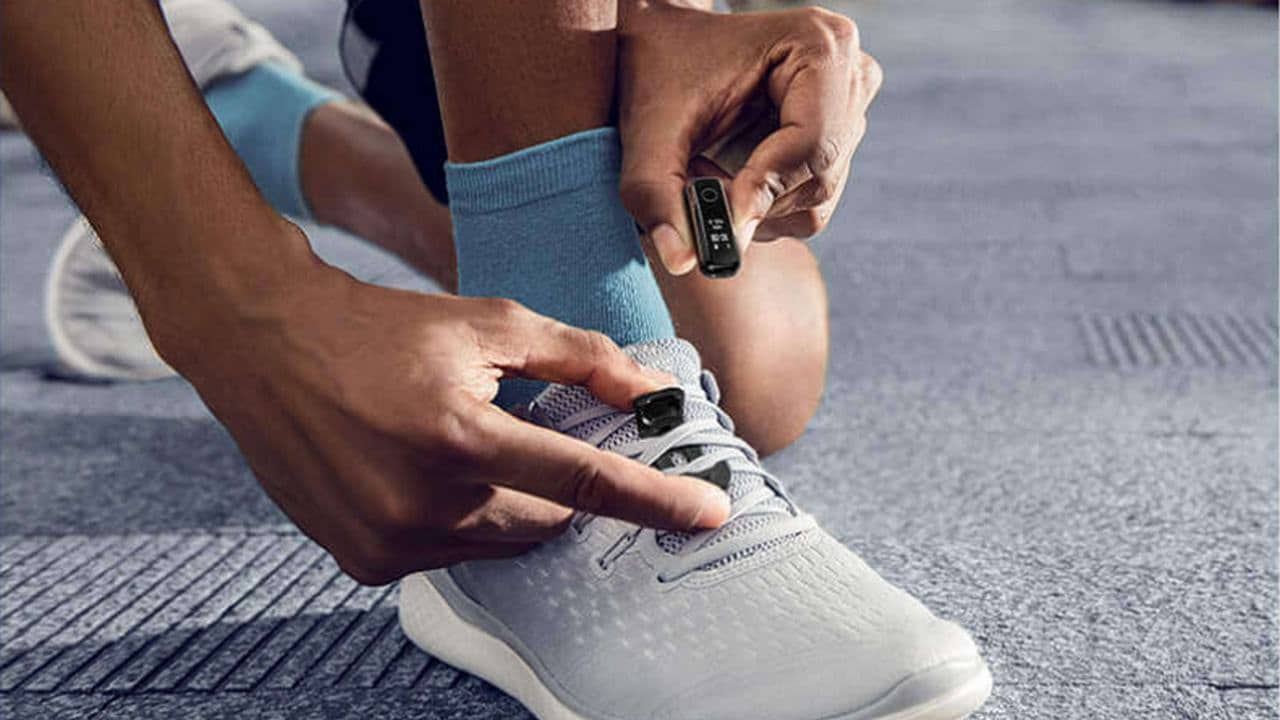 It also has features like Scientific Sleep Monitoring, that gives you details like the hours you were in 'Deep Sleep', you had 'Unstable sleep', 'Light Sleep', and if you woke up in the middle of the night.

Additionally, the band also comes with 'Swim Stroke recognition', which means you can take it up to 50m under water. Plus it will give you details about the distance you swam, the calories you burnt, among other things.

Honor is yet to announce the price and availability of the band. We will update this space as and when we know more on this.