Honor 10i will reportedly come with NFC to support features like contactless payment.

Honor is reportedly working on a new addition in the Honor 10 series. A recently leaked specification sheet and images hint at a new Honor 10 sibling — the Honor 10i.

First spotted by Hi-Tech, the purported Honor 10i images reveal a very similar design language to what we have seen on the Honor 10. It seems like the same plastic back with a glossy finish, the fingerprint sensor at the back and a dew drop notch on the front. However, there is one striking difference in the design, and that is the triple-camera sensor at the back of the purported Honor 10i. 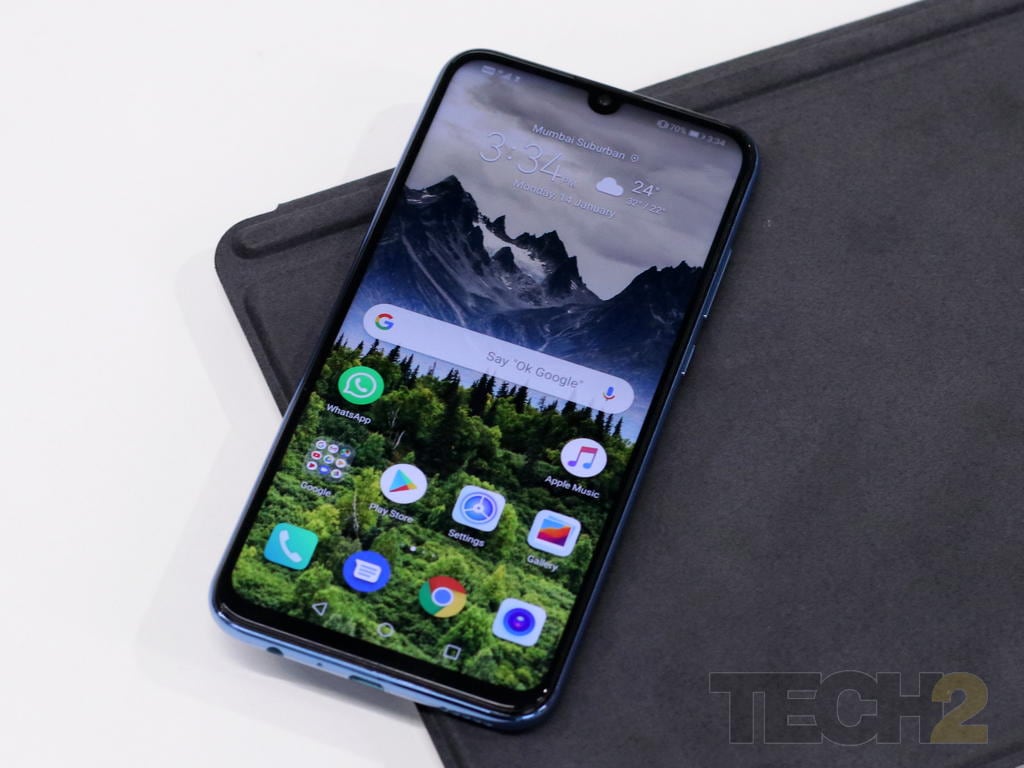 Besides the pictures, the leak also claims to reveal some specifications of the device. Per the report, the Honor 10i will likely feature a 6.2-inch FHD+ IPS display. Under the hood, the smartphone is believed to be powered by a Kirin 710 processor paired with 4 GB of RAM and 128 GB of storage.

For optics, the report claims that the Honor 10i will sport a 24 MP primary sensor paired with an 8 MP sensor and a 2 MP depth sensor. For selfies, the phone will apparently come with a 32 MP sensor.

Further, the leak also suggests that the Honor 10i will support NFC for contactless payments. The device is also believed to run the latest EMUI 9 based on Android Pie out-of-the-box.

Nokia 7: Here is how the latest smartphone by HMD Global fares against the competition

Diwali 2017: Here are best selfie-smartphones you can buy this festive season