Before today only the Honor 20 and 20 Pro smartphones had been confirmed with Android Q in 2019.

Android Q, which is as of yet unreleased, has been beta-tested on a lot of smartphones and is currently in its fourth beta. Huawei, which has recently gotten back its Android license, is also on the list of beta testers as its sub-brand Honor. The development of EMUI 10 which is Huawei's proprietary skin based on Android Q is full steam ahead despite the shadow of a US blacklist and the Honor 10 and Honor 8X smartphones released last year, will be getting the Android Q update. 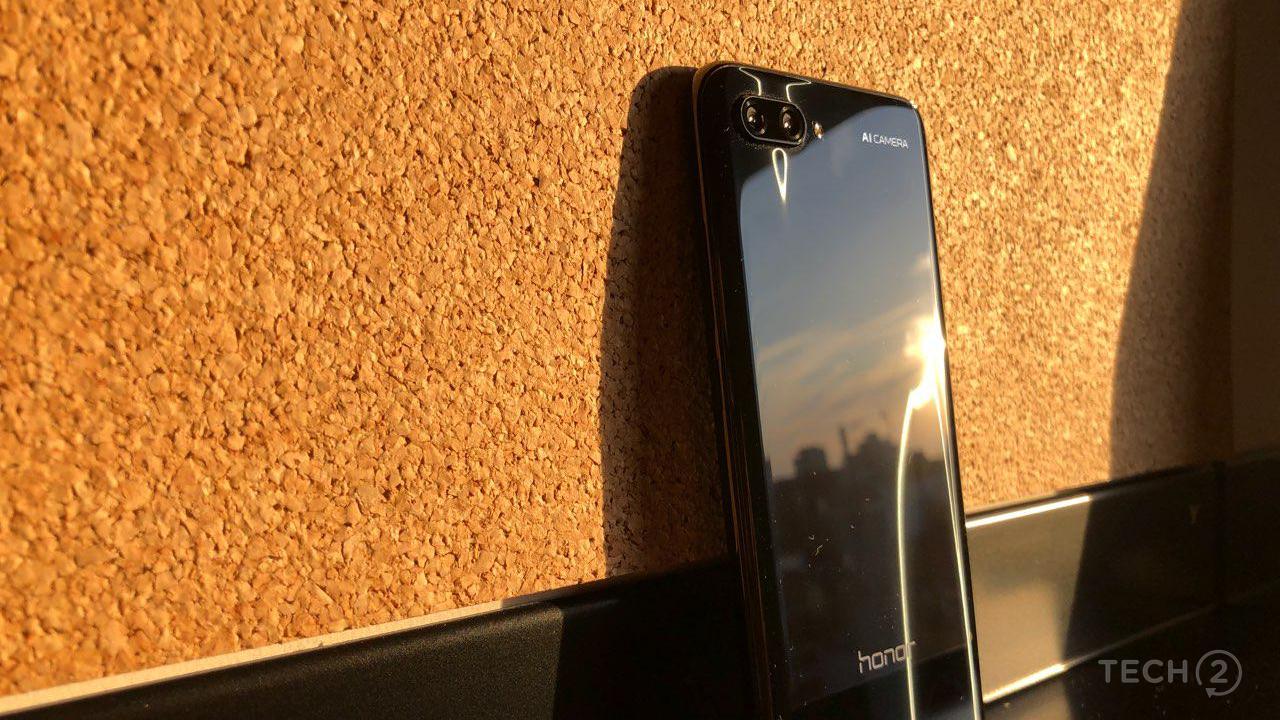 Before today only the Honor 20 and 20 Pro smartphones had been confirmed with Android Q in 2019. The Honor 8X (Review) and Honor 10 (Review) received the Android Pie update in March and the end of last year respectively. Twitter user Sandeep asked if both the devices were in the list of smartphones getting Android Q, and the company's official Twitter handle replied by saying that "our software team has already evaluated and confirmed the compatibility of Android Q upgrade."

However, this still leaves question marks on other popular Honor devices such as the Honor Play, Honor View20 and more. The Honor 7X, from 2017, is likely going to start receiving the Android Pie by end of this month. Huawei devices, Mate 20-series and P30-series are first in line to get the Android Q update whenever it rolls out.

Top Huawei and Honor phones worth buying in India: From Huawei P30 Pro to Honor 9N

Honor 10 Lite Review: Still a great looker but cameras leave much to be desired