Honda Amaze launched with revamped design starting at Rs 5.59 lakh; to take on Swift Dzire, Tata Tiago and others

There has been no change made to the Honda Amaze's engine and it comes with four cylinder 1.2L I-VTEC petrol engine that brings 90 PS and 110 Nm to the wheels.

Honda has finally launched the much awaited second generation Amaze with revamped design and first time automatic transmission on the Diesel variant. 2018 Honda Amaze comes in four variants E, S, V and VX  and VX is the top model which comes with few unique features including a 7-inch infotainment screen. The car was first spotted during the 2018 Auto Expo in Greater Noida. 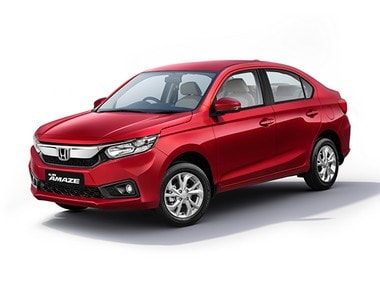 The bookings for the 2018 Honda Amaze has already started and the company is offering special price for the first 20,000 bookings made starting from 6 April. The car will be delivered by 31 July. 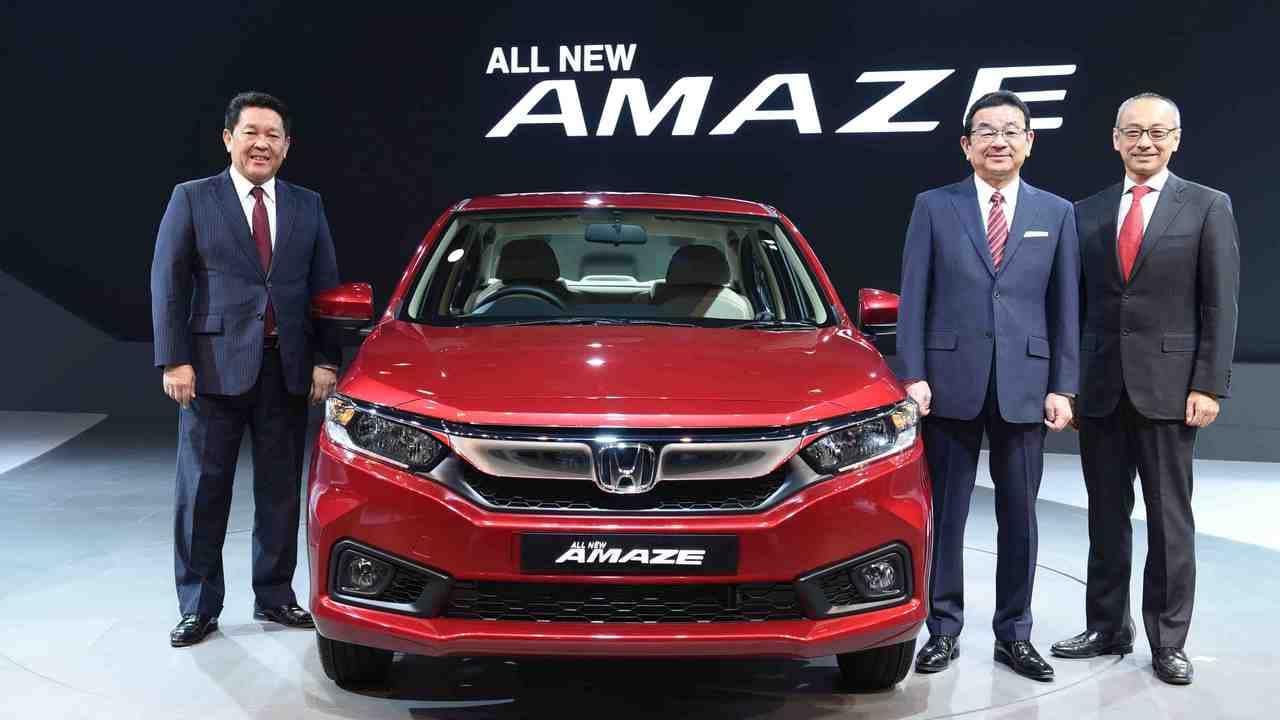 The previous generation Amaze's look was inspired by Honda Brio and the part of the car looks similar to it. The new Amaze with a muscular bumper and upright bonnet gives it a SUV like look. The design has also positively affected the interiors of the car and its more spacious as compared to its previous generation. According to Honda the 2018 Amaze has 65 mm longer wheelbase and an increased width of 15 mm. The boot-space has also been increased to 420 L which is 20 Litres more than the previous generation Amaze. The dimension of the car has changed to 3,995 mm in length and 1,695 mm wide as compared to 3,990 mm Length and 1,680 mm width seen on the 2017 Amaze. 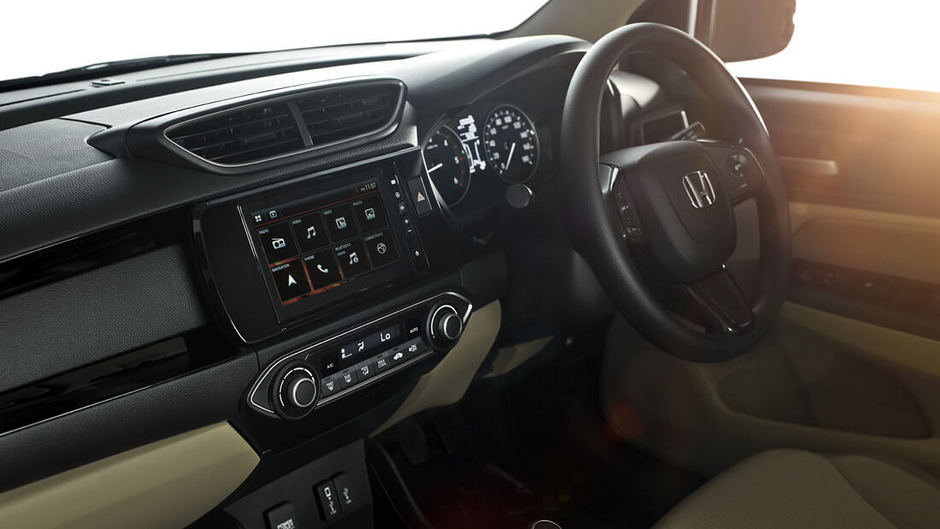 There has been no change made to the Amaze's engine and the car comes with four cylinder 1.2-litre I-VTEC petrol engine that brings 90 PS and 110 Nm to the wheels. The 1.5-litre I-DTEC diesel variant which now for the first time comes with automatic transmission brings an output of 100 PS and 200 Nm for the manual transmission and 80 PS and 160 Nm for the automatic version. 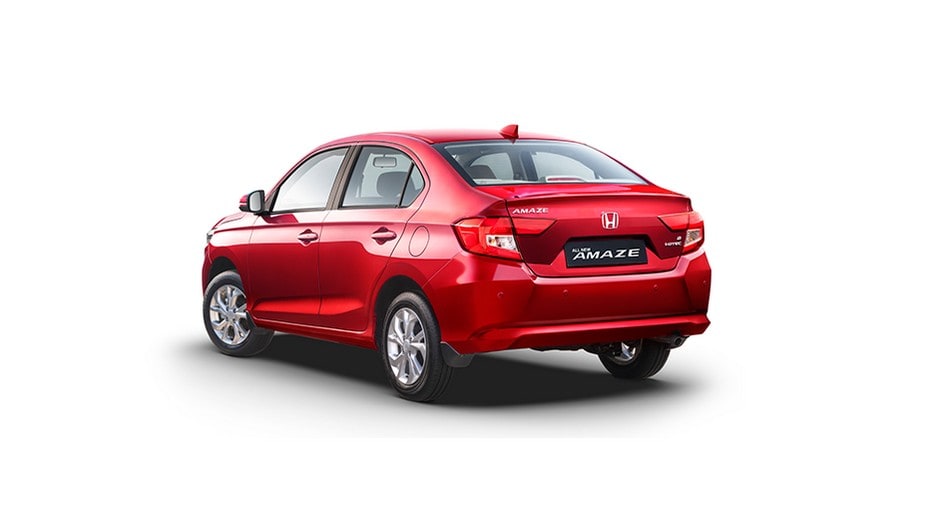 Other features on the car includes a 7-inch touch infotainment display, Apple CarPlay and Android Auto connectivity. The 7-inch infotainment screen is only available on the top variant (VX) and can be connected to Wi-Fi for navigation and smartphone control. Honda has also included reverse camera and key less entry on the new compact sedan. It is expected to take on Maruti Suzuki's Swift Dzire, Tata's Tiago and, Zest and Hyundai's Xcent.