The update will also bring multiple timer feature, which is a highlight of the Amazon Echo speakers.

Apple has started to rollout private beta of the OS 12 for HomePod. The private beta has been shared mostly with Apple corporates and a handful of retail employees for testing.

According to a report by iGeneration, the update for HomePod’s operating system brings some significant updates for Siri on the smart speaker.

Reportedly, the update includes features like making and answering phone calls from the HomePod, giving Siri the Find My iPhone command via the smart speaker. Apparently, there is also support for multiple timers, which is basically running more than one timer simultaneously. For example, you want to set a 60-second timer to do a plank, while you also want to set a timer for your cake in the oven, you could have them both side by side. 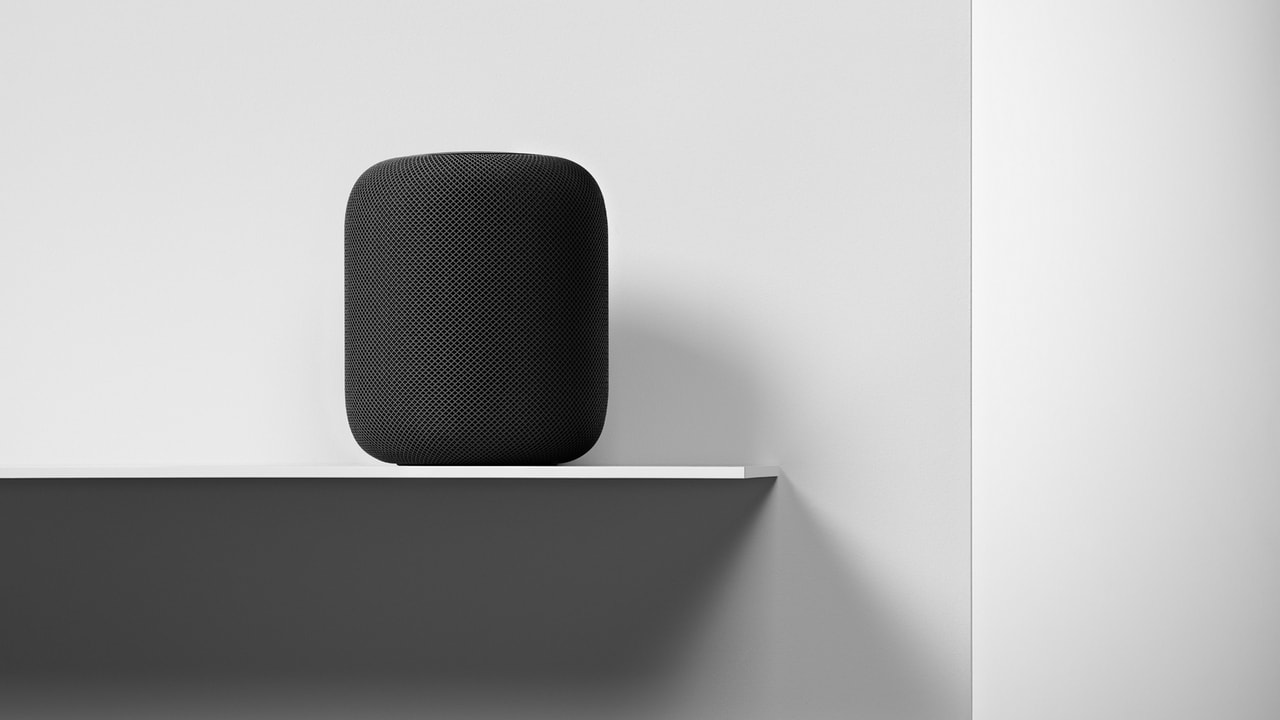 Additionally, the report also suggests that users will also be able to listen to voicemails and search their call history after the update.

At this year’s WWDC, Apple also announced that soon HomePod will be able to participate in group FaceTime calls as an audio-only participant.

Further, the report also hints at a feature, which will allow users to pair their HomePod to the same Wi-Fi network to which their iPhone is synced to.

The HomePod OS 12 will likely launch alongside iOS 12 at the annual Apple launch event this year.