Since there are no such legislations available the, the body will work to bring such a legislation in the forefront.

In 2017, Hollywood came a long way with its #MeToo and #TimesUp movement to speak against sexual harassment in the American film industry. Now, it is again gearing up pro-actively against portals which host non-consensual celebrity pornography, popularly known as deepfakes. 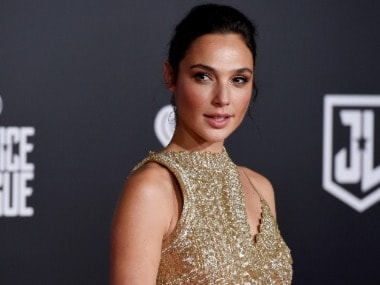 Gal Gadot's face was swapped non-consensually with the person in a pornographic video.

According to a Deadline report, SAG-AFTRA which represents the collegium of actors and those related to Hollywood is reviewing such material and is undertaking legislative options to fight against those who use face-swapping technologies without consent to defame their members such as actors, singers, announcers. Since there is no such legislation available currently to prevent this, the body will work to bring such a legislation to the forefront.

Even though artificial intelligence has become popular in face-swapping technology in social media platforms, it has indeed led to a flood of non-consensual content which leads to defamation of these celebrity figures.