When launched, Hogwarts Legacy will be available across PC, PS5, PS4, Xbox One, and Xbox Series X.

Warner Bros. has announced that Hogwarts Legacy, an open world, action roleplay game set in the Potter universe will not be launching in 2021, but has rather been pushed back a year. Taking to Twitter, Warner Bros. shared that they would like to thank fans from around the world on the reaction they gave to the announcement of Hogwarts Legacy from the Portkey Games label. They added, "Creating the best possible experience for all of the Wizarding World and gaming fans is paramount to us si we are giving the game the time it needs." 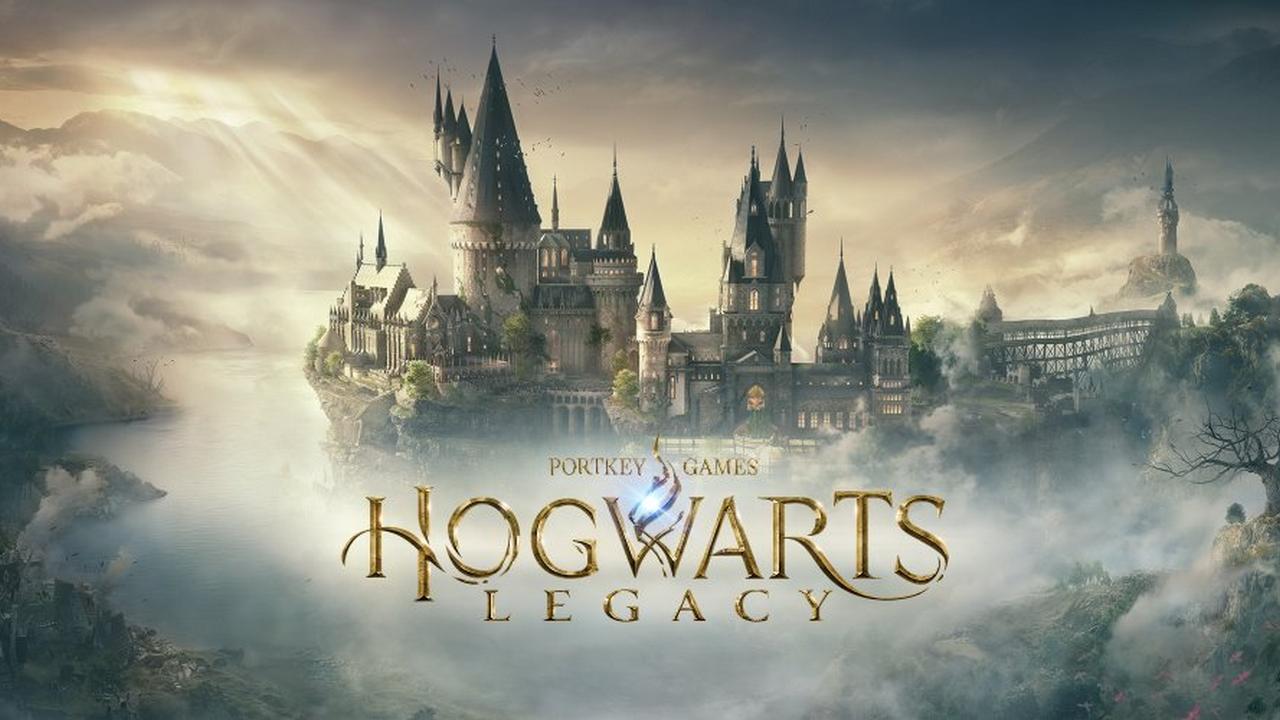 They concluded the message by stating, "Hogawarts Legacy will be released in 2022."

While no specific release date was announced, The Verge, in a report, revealed that the game was first introduced last year during a PlayStation 5 event and takes place in the 1800s, well before the events of the films and novels transpire.

Avalanche Software, the team behind Disney Infinity, is developing Hogwarts Legacy. It is being overseen by Portkey Games. When launched, Hogwarts Legacy will be available across PC, PS5, PS4, Xbox One, and Xbox Series X.

As per a report in Tech Radar, rumours of a Harry Potter RPG first emerged in 2018 when a Redditor leaked footage of the game. Although the clip was quickly removed by Warner Bros, eagle-eyed fans recognised the milieu as being Hogwarts, various creatures and a character creator.