HMD Global has already launched the 2018 version of the Nokia 6 in China earlier this year. It may launch Nokia 6.1, the global variant of the Nokia 6.

HMD Global, the company that is currently distributing Nokia-branded smartphones is likely to launch three new devices in the Indian market from April. 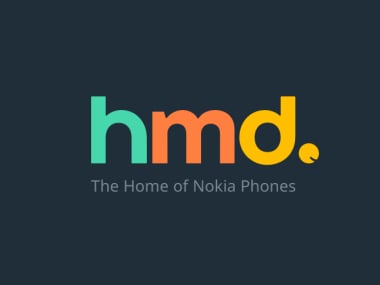 The company is expected to launch the Nokia 1, an entry-level Android Go-powered device, Nokia 9, the flagship device that is expected to come with a dual-camera setup on the back and finally, an updated, 2018 version of the Nokia 6. Some reports also point at a camera with a Penta-lens setup.

These three devices are not the only devices that the company is expected to launch. According to a report by Nokia Power User, the company may also launch its Nokia 3310 4G that was launched in China. It is possible that the company will announce all these devices at the upcoming Mobile World Congress (MWC) 2018. However, HMD Global has not made any official comment about the launch of these devices. This is not the first time that we are hearing about these devices and they have been spotted in previous leaks.

One thing to note here is that the company has already launched the 2018 version of the Nokia 6 in the Chinese market earlier this year.