In Hitman 3, Agent 47 might be supported by his Agency handler, Diana Burnwood and his long-lost friend Lucas Grey.

Sony during its PlayStation 5 event on 11 June saw IO Interactive (IOI) announce Hitman 3. According to the Danish video game developer, the new game in the franchise is a dramatic inclusion to the World of Assassination trilogy that first started with the 2016 Hitman.

Taking to their website, IOI has stated that the game "takes players around the world on a globetrotting adventure to sprawling sandbox locations."

It has further stated that Agent 47 returns as a ruthless professional for the most important contract of his entire career. 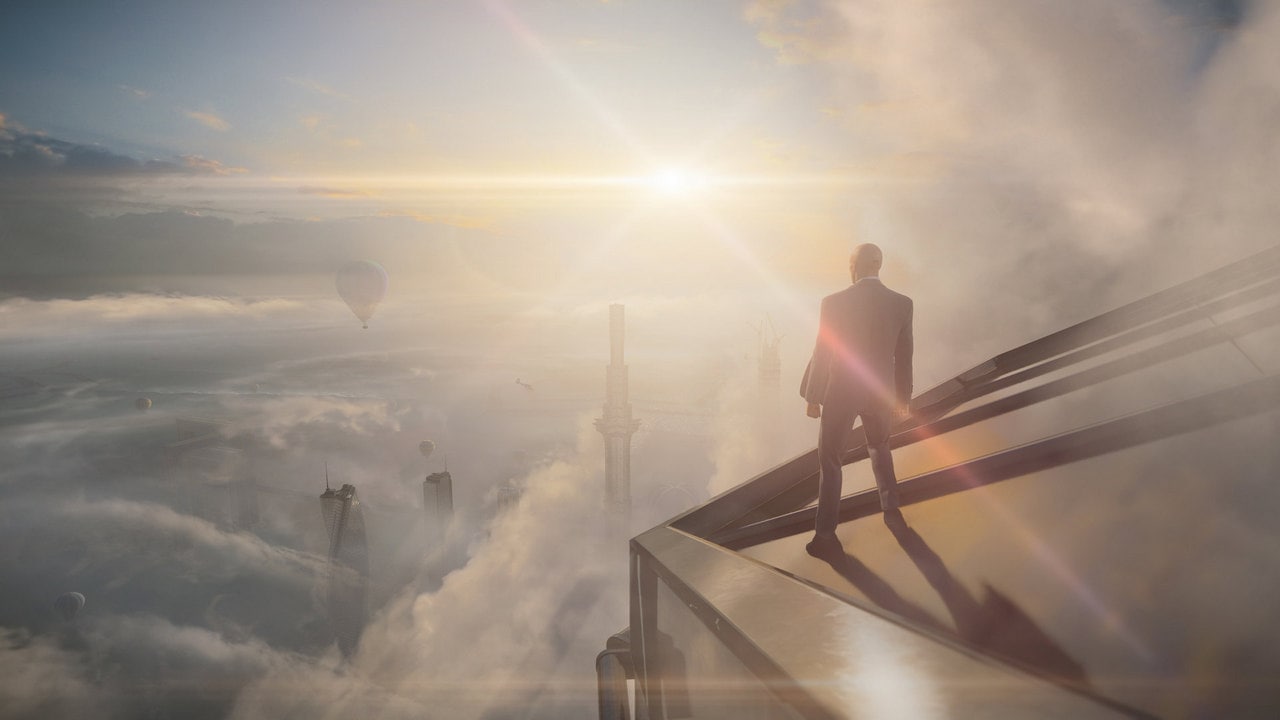 According to IOI, Agent 47 will be supported by his Agency handler, Diana Burnwood and his long-lost friend Lucas Grey.

"Their ultimate mission is to eliminate the partners of Providence, but they are forced to adapt as their hunt intensifies. When the dust settles, 47 and the world he inhabits will never be the same again," the game's description reads.

Senior Community Manager, IOI, Travis Barbour wrote in a blogpost that long-time Hitman fans will know that the games and locations are always built with unparalleled player choice and replayability in mind. He added, "We want the game to be tactile and we want players to feel that their actions have an impact on what is going on around them and their future playthroughs."

Barbour further wrote, "We’re very proud to have the entire trilogy all playable from within Hitman 3 and to make it the ultimate place to play any game from the trilogy."

According to a report in Polygon, Hitman 3 will be the second game for IOI after it went independent in 2017 and retained the Hitman license from Square Enix. IO launched Hitman 2 in 2018.

The report added that IO Interactive will launch Hitman 3 for PlayStation 5 in January 2021 and will also eventually release on PlayStation 4. It is not known whether the game will come to Xbox Series X.