Players will be playing as legendary Agent 47 who will travel around the world to perform contract-kills on various targets.

Hitman 3 is slated for release on 20 January. The game is an upcoming entry to the hugely popular Hitman video game franchise and is a stealth game that is available on Microsoft Windows, PlayStation 4, PlayStation 5, Xbox One, Xbox Series X/S, Google Stadia and Nintendo Switch. Players will be playing as legendary Agent 47 who will travel around the world to perform contract-kills on various targets. The game itself is a third person PoV game. There are six locations in the base game. These include Dubai, Dartmoor, and Chongqing. 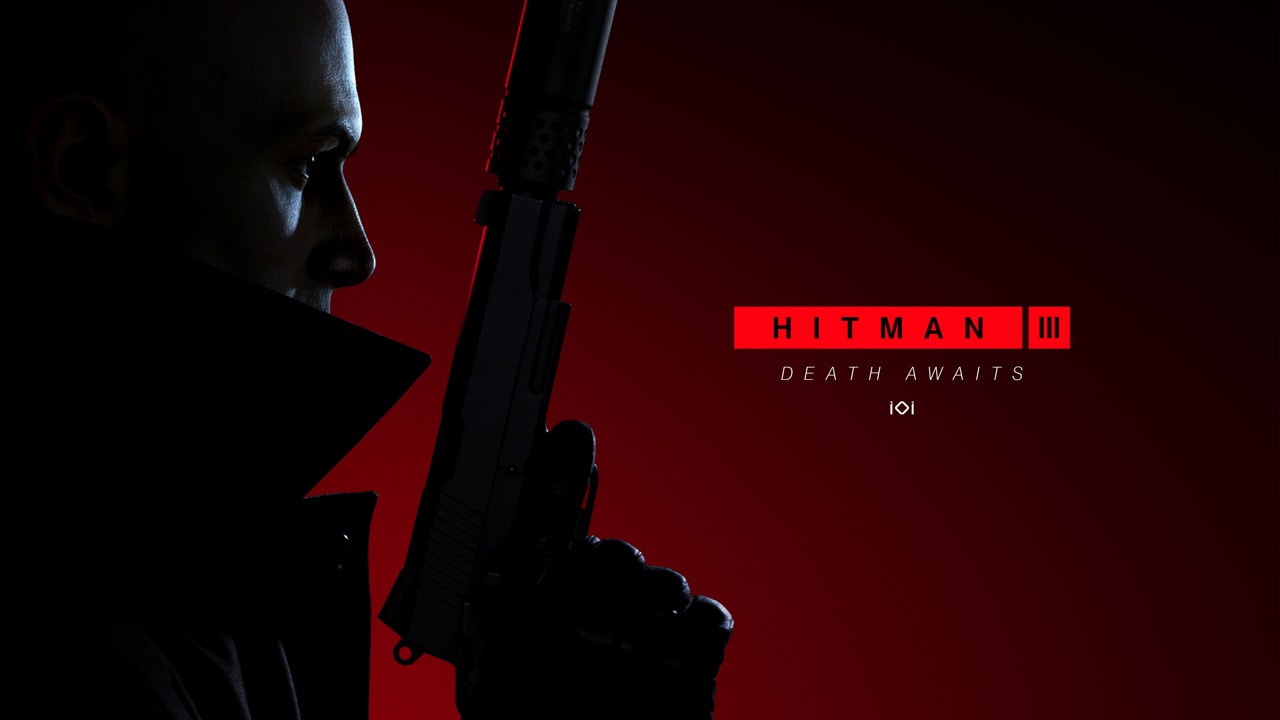 Get a closer look at what you get with the HITMAN 3 Deluxe Edition, as Community Developer Clemens, guides you through the deluxe content.

As per a report by RockPaperShotGun, while Hitman 3 had already revealed Chongqing, Dubai and Dartmoor as locales, they have now unveiled all six locations, which also include Germany, Argentine and Romania. As per the report, the last will be the epilogue of the game set in the Carpathian Mountains.

This is a spoiler-free list of all six locations in the game, where we’re focused on the locations and not the story. pic.twitter.com/SCq33KBsnj

According to a report by ScreenRant, in the game, Dubai is marked by towering spires reaching into the clouds and will be the first place players will explore in the game. The game will then jump to England with its manors steeped in history. The halfway mark will see Agent 47 in the outskirts of Berlin where the player will be able to get lost in the city's wild party scenes. Agent 47 will then move to the ever-glowing neon lights of Chongqing China. Finally, players will enter Mendoza, Argentina's wine country. The final piece of the game will take place in the Carpathian Mountains.