London: Employees with better promotion prospects are 20 percent less likely to suffer heart disease than those with slender chances of improving their situation.

So says a study conducted by professors from the Unversity College London and the University of California, Berkeley.

The Telegraph newspaper said the researchers looked at the employment histories of 4,700 Whitehall civil servants over 15 years. 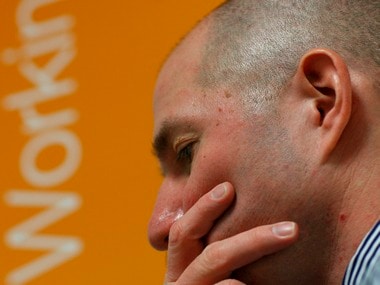 The study found that those in offices with high promotion rates were much less likely to develop heart disease than those with low rates.

Specifically, those working in departments with double the promotion rate had about a 20 percent lower chance of being diagnosed with heart disease over the 15-year period (1985-99).

Past studies have found that Oscar winners outlive runners-up, Nobel laureates outlive nominees who do not win, and baseball players, who reach the Hall of Fame, outlive those who fall just short.

The study was conducted by Sir Michael Marmot, professor of epidemiology at University College London, and Michael Anderson from the University of California, Berkeley.

The authors said their research provides evidence that being successful is good for one's health.