In what will come as welcome news to existing customers and fans of the brand, Hero MotoCorp has set up a separate vertical for American biking giant Harley-Davidson’s India operations, and provided a glimpse of what is to come from the house of H-D going forward.

As part of its agreement with one of the most iconic motorcycle brands in the world, Hero MotoCorp had previously said it would help Harley-Davidson continue its journey in India, after the bikemaker announced its decision to exit the Indian market as it continued to face declining sales in global markets year after year. 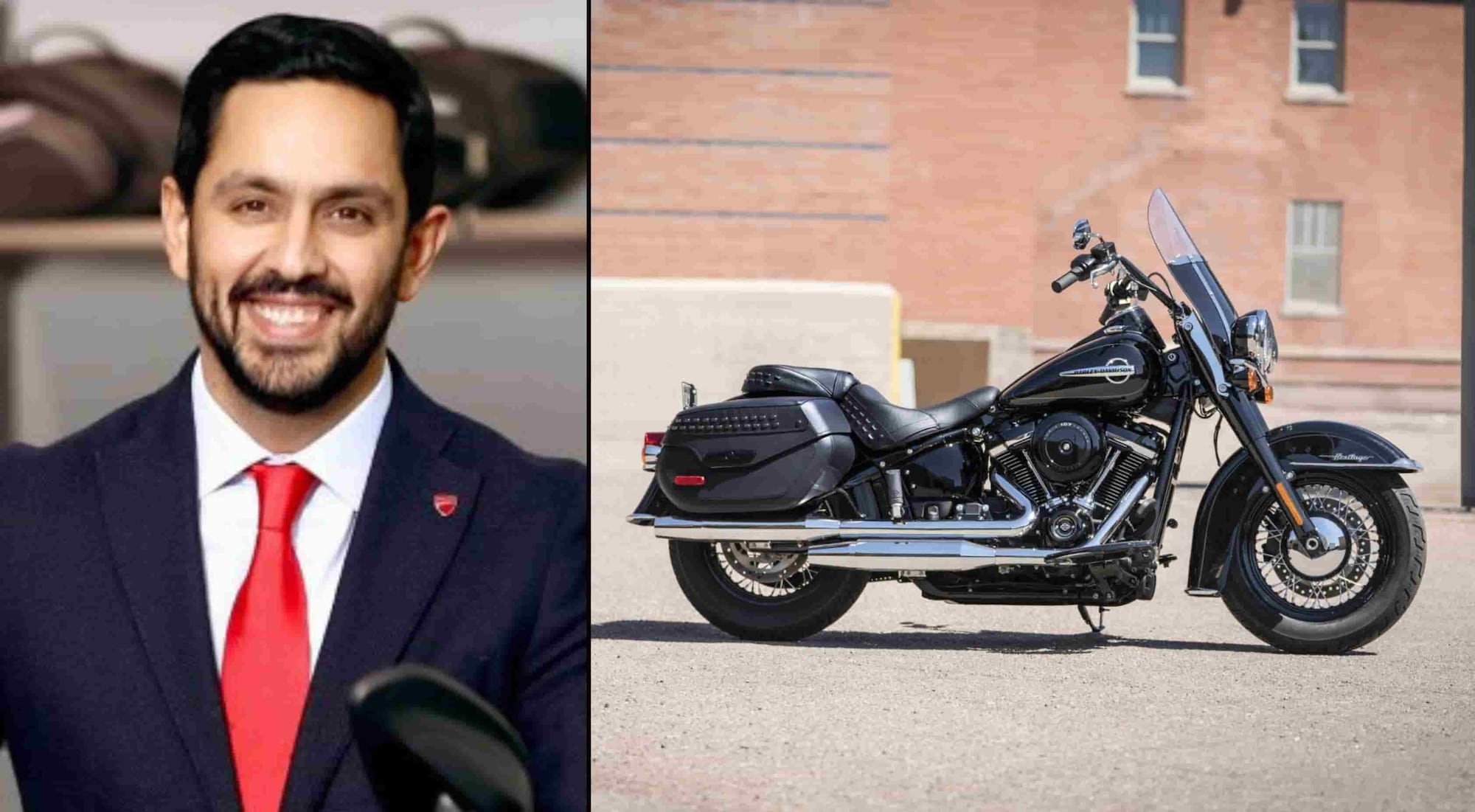 Additionally, Hero MotoCorp has brought on board 11 dealers who were originally part of Harley-Davidson’s network in India. These dealers will operate out of the following cities - Mumbai, Delhi, Chennai, Pune, Bengaluru, Ahmedabad, Kolkata, Kochi, Bhubaneswar, Hyderabad and Dehradun. Hero MotoCorp has also promised it will further expand the Harley-Davidson network for sales, service and accessories across the country in the time to come.

What this means is that India will, in all likelihood, continue to receive new Harley-Davidson bikes going forward as well. From its global portfolio, Harley is expected to introduce its all-electric LiveWire and the Pan America adventure-tourer. For emerging markets, Harley has joined hands with China’s Zhejiang Qianjiang Motorcycle Group to develop small-capacity motorcycles, the first of which is expected to be a 338cc bike named the 338R. Interestingly, Hero MotoCorp has previously stated it will also ‘develop and sell’ premium motorcycles under the Harley-Davidson banner.

Harley-Davidson to pull the plug on local manufacturing, curtail sales operations in India