Here’s Why The power packed OPPO F19 Pro+ 5G Is The Best Smartphone You Can Buy Today! 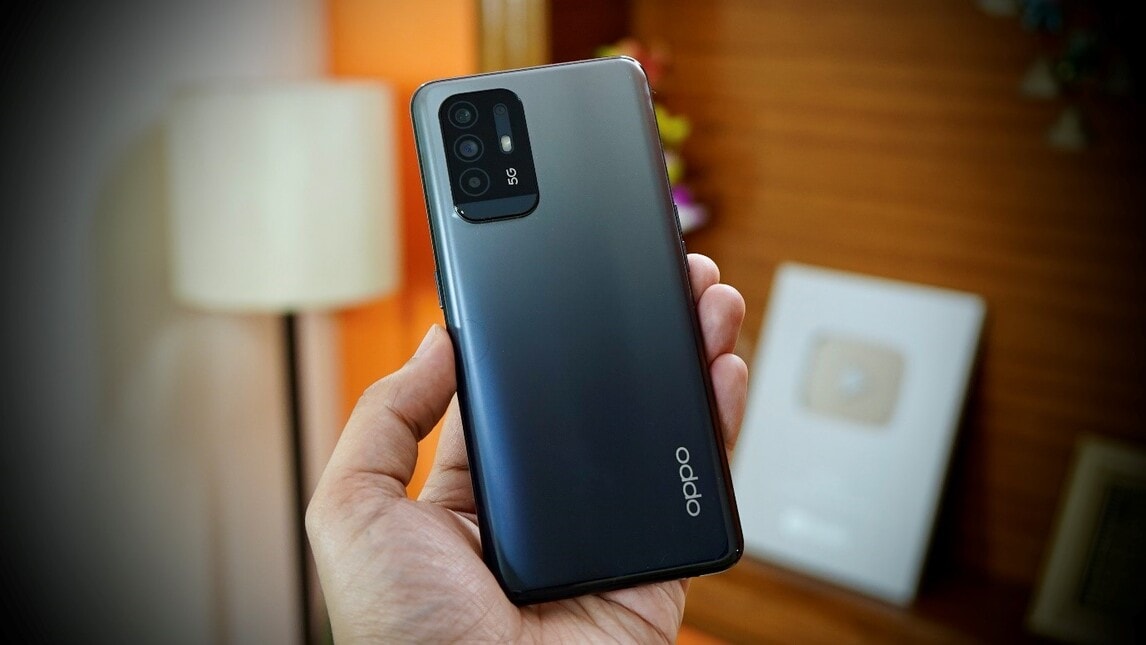 If there’s one feature that users have been demanding on their smartphones, it’s the ability to shoot great videos. The rise of social media apps like Instagram Reels and Facebook videos has only added to the urgency. Which is why I was happy to review the new OPPO F19 Pro+ 5G that not only aces the videography game but comes with enough extra features at a compelling price that makes it a no-brainer, especially if you want to up your vlogging skills.

Indeed, on closer inspection I found that the OPPO F19 Pro+ 5G ticked almost everything that was on my wishlist – and then some. It’s a device that looks beautiful on the outside and is packed with some amazing features inside. No wonder I’m still drooling over this beauty of a smartphone. Here’s why I believe you should pick up the F19 Pro+ 5G right away too.

On the outside, the F19 Pro+ 5G has a minimalist sleek design in an ultra-thin and ultra-lightweight packaging with minimalist colours in the form of Fluid Black and Space Silver. I have the Fluid Black version and love how thin and light it feels in my hands. No amount of taking videos or having calls on end could tire my hands and that’s saying something. 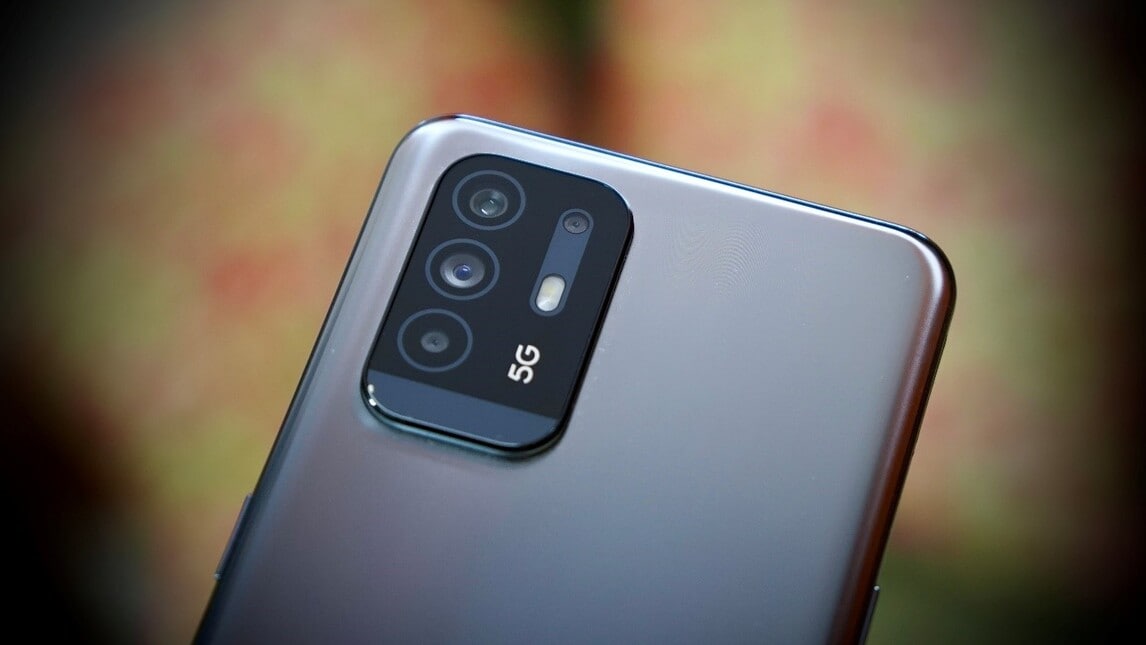 It also has a one-piece quad camera that does a spectacular job of shooting anything you throw at it under any lighting conditions. Not just that, the camera is also protected from accidental scratches and potential damage thanks to single piece of Gorilla Glass 5 that guards one of most important part of your smartphone.

That’s right, the best feature of the F19 Pro+ 5G is that it is feature-packed to take great videos. For the new millennial who loves to capture short videos and edit them into memorable moments, there’s nothing better than the AI Highlight Portrait Video Quad Camera that combines the best of Ultra Night Video and HDR Video to deliver some truly memorable video shots.

The Ultra Night Video automatically triggers an algorithm that brightens up night time footage and enhances colours while HDR Video is a boon during daytime as it can balance extreme exposure and make videos look richer, more natural and vibrant at all times.

Other amazing features include Dual-View Video mode that allows you to record front and back cameras at the same time, (a great feature to make explainer-type Instagram Reels as I’ve found) as well as Focus Lock that you can use to lock any subject and track any subject as they move around. Taking my child’s video is never going to the same again, by which I mean no more blurry videos of him jumping over ledges in the evening.

As you can see, the F19 Pro+ 5G makes sure that not only does it look great by itself, it also takes some of the best videos that any smartphone can take. Now that alone is something worth getting the F19 Pro+ 5G for but there’s lots more to entice anyone looking for a new smartphone.

Technology That Clicks With Millennials –

The OPPO F19 Pro+ 5G features Smart 5G that has eight antennas to ensure a strong connection no matter where you’re using your device. It also uses the new 360-degree Antenna 3.0 technology that allows you to catch a signal no matter how you’re holding your device – vertically or horizontally. 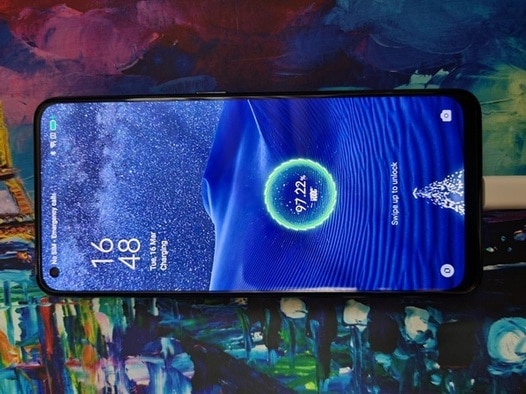 The smartphone also comes with a large 4310 mAh battery that can be charged in double-quick time thanks to 50W Flash Charge. The smartphone can be fully charged in just 48 minutes while a five-minute charge is enough to playback videos for 3.5 hours or scroll through Instagram for 1.5 hours and talk for five hours. If that’s not incredible, we don’t know what is!

The F19 Pro+ 5G also comes with a handy System Performance Optimiser, a bouquet of over 10 optimisations geared to make sure your device runs smoothly and extends its life span. Whether it’s managing the smartphone’s memory, preventing app crashes or avoiding frozen screens, the Optimizer works in the background to keep your device running smoothly at all times.

I can personally attest to the fact that my device did not hang up or slow down even once over the few days I’ve used it to do all sorts of things from taking night videos to surfing with 10-plus open tabs, multiple open apps and lots more. In that time, my battery consumption never hit zero even as I was using the device almost every few minutes for some or the other task.

Speed Through Your Tasks –

The F19 Pro+ 5G features a huge MediaTek 5G Dimensity 800U processor that is capable of working under high pressure for any task thrown at it. Powered with eight powerful cores and the latest UFS 2.1 storage, this is a processor that can take on the power of 5G and run it as smoothly as butter.

The latest update featuring ColorOS 11.1 adds even more refinements and features such as Game Focus Mode to keep you focussed on your gameplay, Flexdrop that keeps your most-used apps on a floating window among other options such as 3-Finger Translate with Google Lens, Google Cast and customisable Home Screen, Icons and Dark Mode to name a few.

Offers As Enticing As The Device -

The OPPO F19 Pro+ 5G is available in 8GB and 128 GB storage variant and is priced at INR 25,990 and goes on first sale starting today. You can pick it up from Amazon India along with a host of exciting launch offers.  OPPO is offering a bundled discount under which the Enco W11 earbuds will be available at a price tag of just INR 999, while the OPPO Band Style will be available for INR 2,499 with the OPPO F19Pro+ 5G or the OPPO F19 Pro. 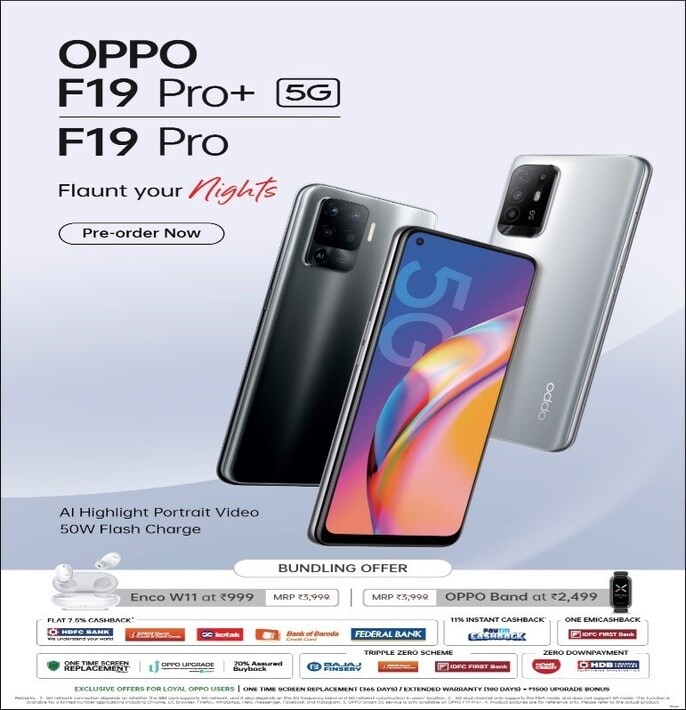 Furthermore, smartphone enthusiasts can enjoy a range of attractive discounts and cashback for OPPO F19 Pro+5G with the few banks and digital wallets There is a flat 7.5% cashback on HDFC, ICICI, Kotak, Bank of Baroda, and Federal Bank credit cards. 11 %instant cashback via Paytm and one EMI cashback with IDFC First Bank. There is also a zero down payment option via HomeCredit and HDB Financial Services and Triple Zero Scheme with Bajaj Finserv, ICICI Bank, and IDFC First Bank. OPPO ’s existing users can also avail an additional one-time screen replacement offer (valid for 365 days) and an extended warranty for 180 days along with INR 1500 upgrade bonus. You can avail these through OPPO AI WhatsApp chatbot.

Buying this smartphone means I’m future-proof as far as Smart 5G technology is concerned along with video features that are nothing short of revolutionary that’s available at a fraction of flagship prices. If you’re smart as well, you’d do better to get your hands on the OPPO F19 Pro+ 5G as well.

Why water and hygiene are Non- Negotiable for a healthier tomorrow ?