There's an optimistic view of gifting things and a catastrophic one. This guide is for the latter.

The optimistic view of the last 10 years of consumer technology is that hundreds of millions of people used unbelievable new devices and services to take part in explosive new economies and cultures.

The savvier take is to note that consumer tech — most of all the smartphone — has been a force for change, but its benefits have not always been distributed in ways that are equitable, safe or desirable. 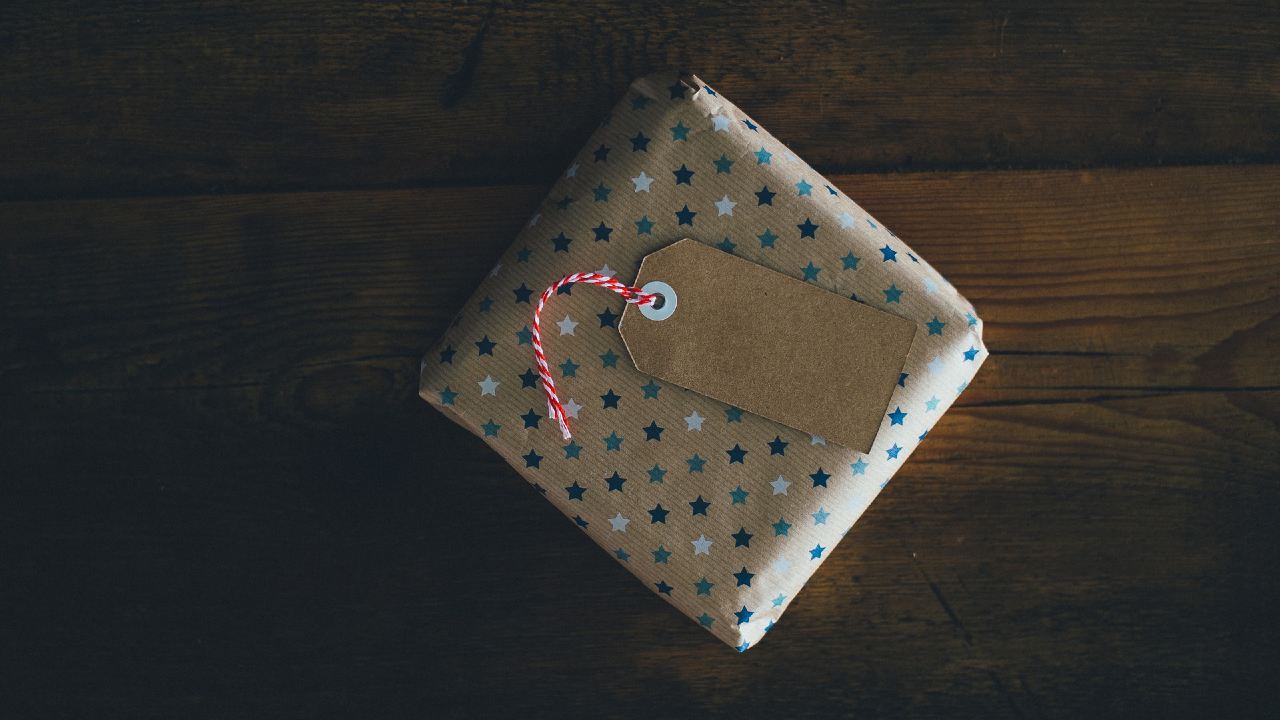 Or maybe you are filled with dread by the devices you have allowed into your life over the last decade, all but paralysed by the knowledge that the nightmare of surveillance, invasion and exploitation in which you live was the direct result of a few thoughtless choices you made in a Best Buy or clicking around on Amazon.

You’re in a horror movie. Your phone is the guy who showed up in town claiming to be your brother. It’s the third act. The soundtrack is all rumbling low sounds and screeching violins. You wouldn’t wish this upon anyone.

This is the gift guide for you.

Optimistically: Video doorbells used to be exclusively for the rich or highly security conscious. Now, starting at $100, or $17 a month, anyone can install one. Give Grandpa a Ring home-security system, and in a few minutes, he’ll have an HD video feed from outside his door, with night vision and customizable motion alerts. He’ll be able to let you into his house with his phone, even if he’s not there!

Critically: With any connected device, there are security concerns. While a Ring camera would let Grandpa see who is outside his door, press reports have suggested that Ring has not taken sufficient care with user data and that its devices are subject to security flaws.

Ring, which is now owned by Amazon, also makes connected alarms and surveillance cameras for inside and outside the home. Several breaches of those devices have been documented. One report, out of Mississippi, involved a man hacking into an 8-year-old girl’s bedroom security camera and “repeatedly calling her a racial slur and saying he was Santa Claus.”

What did Ring have to say about that? “Unfortunately, when the same user name and password is reused on multiple services, it’s possible for bad actors to gain access to many accounts.” Does Grandpa change his passwords?

Catastrophically: You’ve already heard Grandpa complain about his neighbours, and you’ve usually been able to change the subject. Not anymore. His phone buzzes multiple times a day with the message “Motion at Front Door.” It’s a delivery person. A raccoon.

Or is it? There is suddenly a lot going on at all hours. A car on the street. Why is it sitting there? What kept the UPS guy lingering yesterday? Grandpa buys new locks — and a Ring security system, too.

Grandpa is extremely active on Ring Neighbors, the social network that the company calls “the New Neighborhood Watch,” and which is tearing at the already threadbare social fabric of his suburb. Ring has partnerships with more than 400 police departments; it has given users a choice to opt-out. Grandpa absolutely has not opted out. Something is happening. Motion has been detected. Grandpa buys a gun.

Alternatively: A framed pic of the two of you together?

Optimistically: Your teenage nephew will really appreciate a pair of AirPods, which are probably the best wireless earbuds available. Pricey, generous and extremely back-ordered, AirPods are a functional status symbol. Your nephew spends all day on his phone anyway.

Critically: AirPods are sort of extravagant, and there are lots of good wireless headphones available for better prices. And, AirPods are one of the more egregious examples of tech disposability: They are expensive and unrepairable. When their battery fails in a few years, they will end up in a landfill. Does your nephew even have an Apple device, anyway?

Catastrophically: Your nephew does not have an Apple device. He and his friends all have Android phones. He’s due for an upgrade on his plan, though, and your generosity — you gave him an Apple Watch last year! — has finally nudged him to Apple.

This is a bigger change than he thought it would be. He spends a week or two troubleshooting group texts with his pals because for some reason they aren’t all showing up for everyone. Maybe? It’s hard to tell. Group texts with other classmates, classmates with iPhones, some of whom have AirPods and Apple Watches themselves, are seamless, fast and easy.

Your nephew begins to recognise his privilege, but not in the good way. One of his old friends had been thinking of your nephew as something more, but his texts were green, and your nephew’s were increasingly blue, and they lose touch after graduation. He was your nephew’s soul mate. Your nephew dies alone.

Optimistically: Last time you saw your aunt, she mentioned making a family tree. She’s getting older. You are, too. Legacy and history and the future are on your mind, and it’ll be something nice to talk about through the holidays. The genealogy sites do DNA tests now, too, so in addition to allowing your aunt to sift through millions of documents reconstructing your family’s journey through time, and the world, she can better understand where her distant ancestors were from. It’s a gift that may bloom into a hobby.

Critically: Genealogy is a tricky subject — “Let’s figure out the family tree!” can bring the family together but is something that can become more emotionally complicated with age. Some genealogy sites, particularly those that do DNA testing, have come under scrutiny for how they handle extremely private information.

Your aunt’s genetic test may be exposed to subpoena by law enforcement, but you’re pretty sure she hasn’t killed anyone. Some firms, under the auspices of furthering medical research, share data with third parties, which is the sort of decision you may not want to make for someone.

Then there’s security. Who knows who will own these firms, and your aunt’s data, in the future. MyHeritage, for example, disclosed in June 2018 that a hacker had obtained information from 92 million accounts.

Catastrophically: Your aunt receives a curious DNA result that she interprets to mean that the person she thought was her father was, in fact, not. The holidays are extraordinarily awkward. A second test, ordered after the first one, arrives a few weeks later. The first one suddenly seems less clear. Your aunt spends two months in agony and writes you a thank-you letter anyway.

A Gift of Streaming Music

Optimistically: Spotify, Apple Music, Tidal — for about $10 a month, you can buy your mother access not only to the music she always talks about but also to more music than she, or anyone, could listen to in a lifetime. She can use it on her phone. She can use it on her smart speaker, which you bought for her three years ago. You’ll set it up and everything!

Critically: Signing someone up for a subscription, even if you prepay the first year, can seem presumptuous. You’ve been on Spotify for years; it’s where your music collection lives, and you take it for granted, which is another way of saying it represented a pretty big change to your life.

The streaming music economy has turned out better than it could have, but these services still represent yet another middleman between musicians and listeners. These companies apply further downward price pressure on music as the digital economy in which they are second-class citizens applies downward price pressure on them. Does Mom still use her smart speaker, anyway?

Catastrophically: Your parents do not still use their smart speaker; your mother read some articles about it, and it got logged out of her accounts, and she didn’t want to ask you how to log it back in. This will be the fifth time in so many years that their child has tried to upgrade their lives with some new piece of technology; they both wish you would notice that they haven’t been using most of their gifts but make an effort to appear to be doing so when you’re around.

It’s a peculiar mixture of gratefulness and shame. They know you’re not exactly flush right now and appreciate the gesture. But each birthday, each holiday, is accompanied by an interminable seminar on how to use some new object or to join some new network. It’s coming from the right place, and yet it feels like the consultants have come to town to “modernize” the increasingly incomprehensible electronic workplace that their life has become.

They can never tell you this. They hardly allow themselves to think it. The hole is too deep. Your parents love you too much to resent you. They forget about their gift until your mother gets an auto-renewal notice in her email just before holiday season 2020. Your mother thinks about calling you. Your father calls the Geek Squad.