Customers will be able to access HBO Max on the iPhone, iPad, and iPod touch devices, as well as the Apple TV 4K and Apple TV HD.

HBO Max, the forthcoming streaming service from AT&T Inc-owned WarnerMedia, will be available on Apple devices when it launches on 27 May, the company said on Monday.

Customers will be able to access HBO Max on the iPhone, iPad, and iPod touch devices, as well as the Apple TV 4K and Apple TV HD. Customers with second- and third-generation Apple TV models will be able to stream HBO Max content from their iPhone or iPad to their TV with AirPlay. 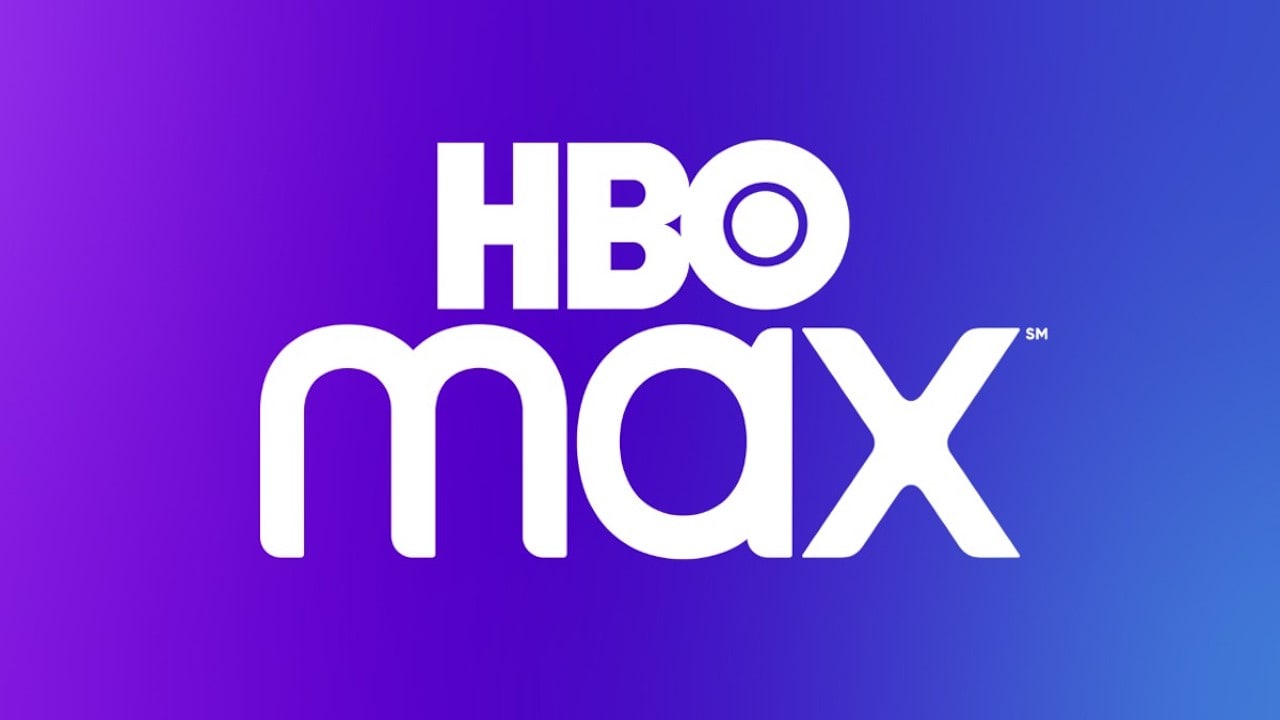 Those who previously subscribed to HBO through Apple TV channels will be able to log in and access the HBO Max app at no additional charge, the company said. New HBO Max customers will be able to subscribe directly in the app.

AT&T had previously said it would make HBO Max free to some customers at launch. The service will cost $15 per month for non-AT&T customers.

HBO Max will enter a crowded streaming landscape dominated by Netflix, Walt Disney Co-owned Disney+, and Amazon's Prime Video. It will include 10,000 hours of content from WarnerMedia brands and libraries such as Warner Bros, New Line Cinema and Cartoon Network.