Hackers, who are being traced back to China, reportedly broke into an Indian healthcare website and stole 68 lakh records containing key patient and doctor information and credentials, as revealed by US-based cybersecurity firm FireEye.

"In February, a bad actor that goes by the name "fallensky519" stole 68,00,000 records associated with an India-based healthcare website that contains patient information and personally identifiable information (PII), doctor information and PII and credentials," FireEye said in its report, which was first reported by Wired. These attacks have been attributed to multiple Chinese advanced persistent threat (APT) groups. Of these, APT22 is a Chinese group that is focussed on biomedical, pharmaceutical and healthcare organisations and has targetted the same organisations in the past as well. 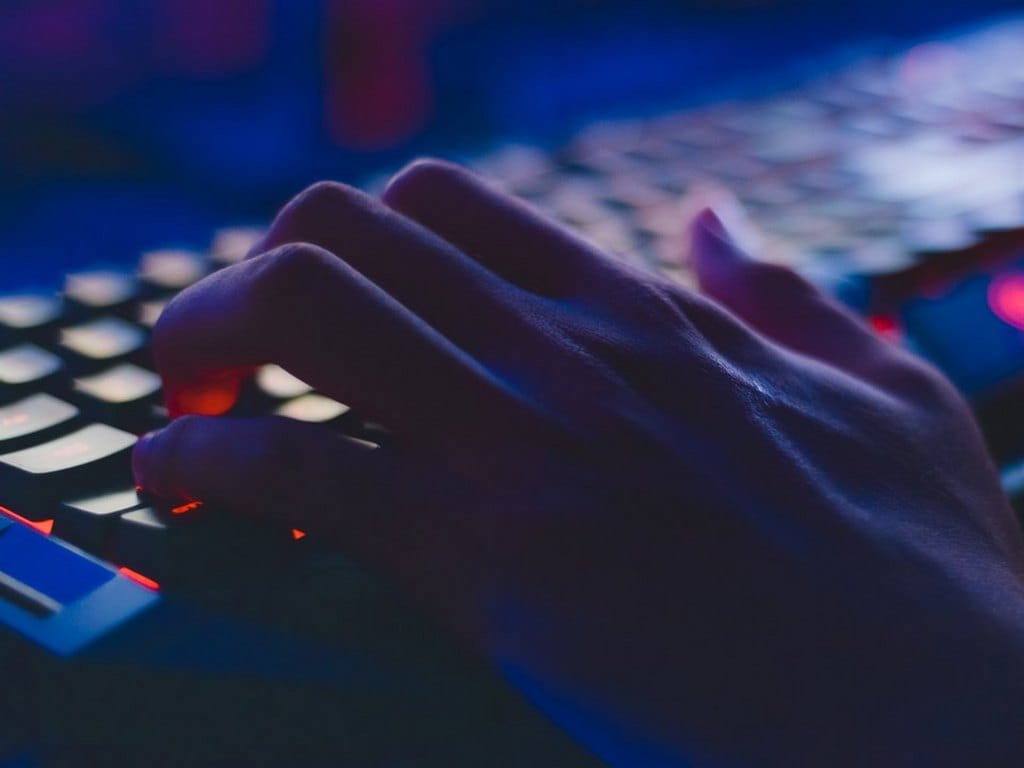 The security firm believes that the data could likely be used in "an area of unique interest in cancer-related research, reflective of China's growing concern over increasing cancer and mortality rates and the accompanying national health care costs". An IANS report states that as China wants to pursue a universal healthcare initiative by 2020, it needs to control costs. Increased cancer mortality rates have been noticed in China as a leading cause of death.

Besides that, the leaked data could also be leverages for intelligence collection purposes, to target high-profile individuals or just to access valuable information.

Further, the report notes, that another probable motivation for the hack could be financial returns. Reportedly, China has one of the world's fastest-growing pharmaceutical markets, creating lucrative opportunities for domestic firms, especially those that provide oncology treatments or services.