If Facebook allows this broadcast to go through, you can watch this live stream at 3.30 pm IST.

It would seem that come tomorrow, Facebook CEO and founder Mark Zuckerberg may not have a Facebook page of his own. Well, that's what a "white hat" Taiwanese hacker is claiming. 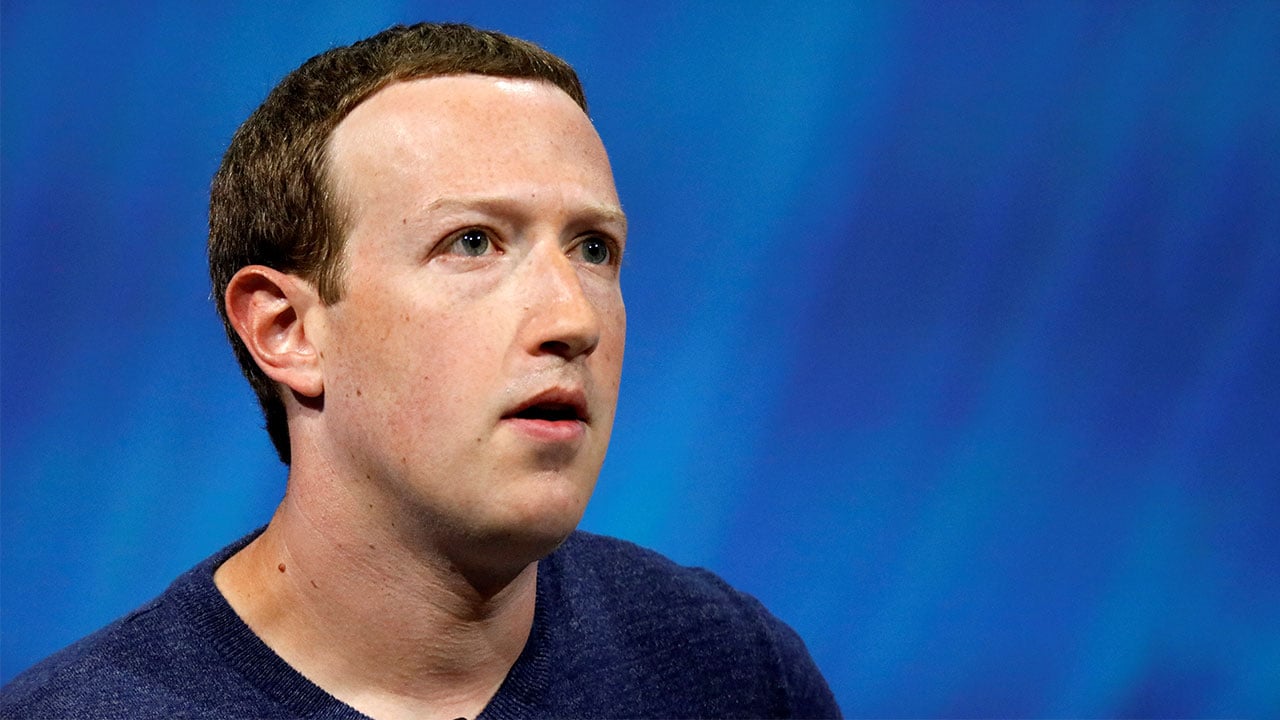 A report by Bloomberg states that Chang Chi-yuan, who has a Facebook page with nearly 26,000 followers, said that he will be streaming this entire event on Facebook Live. If (and it is a big if) Facebook allows this broadcast to go through, you can watch this live stream at 3. 30 pm IST.

There seems to be some cause for worry as the report states that Chang is a well-known hacker in Taiwan and he was also reportedly sued by a local bus operator for hacking into its system and buying a ticket for a single Taiwanese dollar.

Facebook currently has a bug bounty program ongoing where it rewards security experts for pointing out vulnerabilities and bugs. Chang has earned some money from this program. There seems to be no apparent reason for Chang to hack into Zuckerberg's Facebook page as of right now apart from perhaps sheer arrogance.

However, in the unlikely event that Chang does manage to hack Zuck's page, it will not be the first time something like this has been attempted. 2011 saw another hacker post a status using Zuck's account to encourage him to let users invest in the social media network and turn it into a “social business".