The London City Police arrested a 17-year-old boy from Oxfordshire for allegedly hacking into Rockstar’s servers, stealing gameplay footage of GTA 6, source code of various games published by Rockstar and a whole lot of other top secret material. 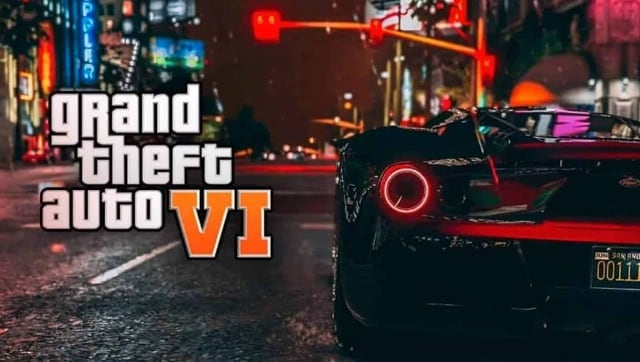 Although the city police department has not shared further details, several people on social media claim that the arrested hacker is the “teapotuberhacker” who claimed to be the mastermind behind the leak of GTA 6.

Grand Theft Auto: 6 or GTA 6 is poised to be the successor of GTA V, one of the biggest hits of the Grand Theft Auto franchise. GTA V was first launched in 2013, and since then, has become the second best-selling game of all time, and has made over $6 billion in revenue.

The GTA 6 leak was one of the biggest leaks the gaming industry has faced in years. The arrested 17-year-old is believed to be a part of a hacking group called “Lapsus$”.

Lapsus$ has been making headlines for the last several months on account of hacking into some of the most secured data vaults. The hacking group has targeted several tech giants, including Samsung, Microsoft, and NVIDIA. Earlier, the city police had arrested seven teenagers who were connected with these incidents of hacking, including the “teapotuberhacker”.

The 17-year-old was arrested after other hackers leaked his address and name online. The hacker had several aliases under which he operated including names like “Breachbase” and “White”. People monitoring the developments of the case claim that the hacker had made over $14 million from cybercrimes, before the GTA 6 leaks.

Around the time the GTA 6 gameplay videos were leaked, teapotuberhacker, allegedly, also hacked into Uber. This was what many hackers were claiming on Doxbin that the GTA 6 and Uber data breaches were done by the person who goes by the online aliases of “Breachbase” and “White.” Doxbin is an underground website which is primarily used by people posting personal data of any person of interest.

The hacker who goes by the name teapotuberhacker, recently presented the Uber Hack as a reference for “past work” while leaking the GTA 6 videos. This means that there is a very strong possibility that “Breachbase,” “teapotuberhacker” and “White” can be the same 17-year-old teenager. However, nothing official has come out in this regard yet. The Federal Bureau of Investigation (FBI) and the London City Police are expected to issue a statement in this regard soon.

GTA-V review: With 3 protagonists, get ready for some serious fun

GTA-V review: With 3 protagonists, get ready for some serious fun