Of the one billion new smartphone subscribers that Forrester expects to be added by 2022, "incremental opportunity" countries will contribute 852 million.

After years of consistent double-digit growth rates, the number of global smartphone unique subscribers will grow by a single digit — at 9.1 percent — in 2018 for the first time, a new report has said. 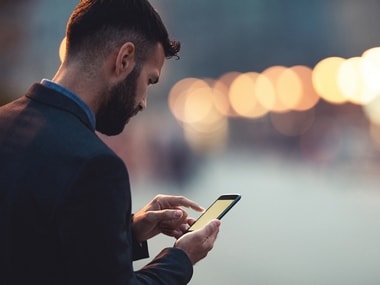 The number of global smartphone unique subscribers will surpass three billion in 2018, with a penetration rate of 55 percent of the world population, global market research firm Forrester said.

Powered by the rise of cheap smartphones, declining data prices and short replacement cycles, the smartphone industry has seen rapid adoption for the past 10 years.

"It is now becoming difficult to add new subscribers globally, and there are very few countries that can do this. However, smartphone manufacturers still have a very large opportunity," Satish Meena, Senior Forecast Analyst, said in a blog post.

Of the one billion new smartphone subscribers that Forrester expects to be added by 2022, the "incremental opportunity" countries will contribute 852 million and India is one of those.

Forrester expects to see significant disruptions in the next five years in eCommerce, mCommerce, digital advertising, social media, retail, mobile payments and banking and content as the smartphone becomes the preferred channel for online transactions.