Grindr dating app to be sold after US raises security concerns: Report

US has been increasingly scrutinizing app developers over the safety of personal data they handle.

Chinese gaming company Beijing Kunlun Tech Co Ltd is seeking to sell Grindr LLC, the popular gay dating app it has owned since 2016, after a US government national security panel raised concerns about its ownership, according to people familiar with the matter.

The Committee on Foreign Investment in the United States (CFIUS) has informed Kunlun that its ownership of West Hollywood, California-based Grindr constitutes a national security risk, the two sources said.

CFIUS’ specific concerns and whether any attempt was made to mitigate them could not be learned. The United States has been increasingly scrutinizing app developers over the safety of personal data they handle, especially if some of it involves US military or intelligence personnel.

Kunlun had said last August it was preparing for an initial public offering (IPO) of Grindr. As a result of CFIUS’ intervention, Kunlun has now shifted its focus to an auction process to sell Grindr outright, given that the IPO would have kept Grindr under Kunlun’s control for a longer period of time, the sources said.

Grindr (review) has hired investment bank Cowen Inc to handle the sale process, and is soliciting acquisition interest from US investment firms, as well as Grindr’s competitors, according to the sources.

The development represents a rare, high-profile example of CFIUS undoing an acquisition that has already been completed. Kunlun took over Grindr through two separate deals between 2016 and 2018 without submitting the acquisition for CFIUS review, according to the sources, making it vulnerable to such an intervention.

The sources asked not to be identified because the matter is confidential. 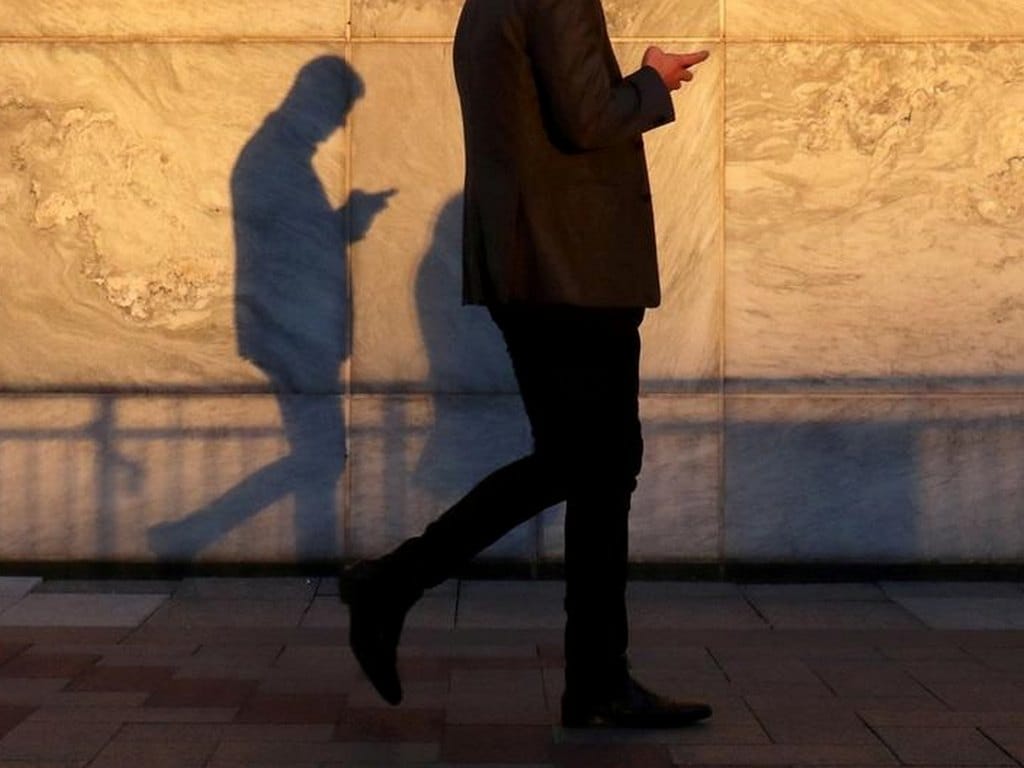 Kunlun representatives did not respond to requests for comment. Grindr and Cowen declined to comment. A spokesman for the US Department of the Treasury, which chairs CFIUS, said the panel does not comment publicly on individual cases.

Grindr, which describes itself as the world’s largest social networking app for gay, bisexual, transgender and queer people, had 27 million users as of 2017. The company collects personal information submitted by its users, including a person’s location, messages, and in some cases even someone’s HIV status, according to its privacy policy.

CFIUS’ intervention in the Grindr deal underscores its focus on the safety of personal data, after it blocked the acquisitions of US money transfer company MoneyGram International Inc and mobile marketing firm AppLovin by Chinese bidders in the last two years.

CFIUS does not always reveal the reasons it chooses to block a deal to the companies involved, as doing so could potentially reveal classified conclusions by US agencies, said Jason Waite, a partner at law firm Alston & Bird LLP focusing on the regulatory aspects of international trade and investment.

“Personal data has emerged as a mainstream concern of CFIUS,” Waite said.

The unraveling of the Grindr deal also highlights the pitfalls facing Chinese acquirers of US companies seeking to bypass the CFIUS review system, which is based mostly on voluntary deal submissions.

Previous examples of the US ordering the divestment of a company after the acquirer did not file for CFIUS review include China National Aero-Technology Import and Export Corporation’s acquisition of Seattle-based aircraft component maker Mamco in 1990, Ralls Corporation’s divestment of four wind farms in Oregon in 2012, and Ironshore Inc’s sale of Wright & Co, a provider of professional liability coverage to US government employees such as law enforcement personnel and national security officials, to Starr Companies in 2016.

(Also read: Dear gay men, are you addicted to Grindr?

Kunlun acquired a majority stake in Grindr in 2016 for $93 million. It bought out the remainder of the company in 2018.

Grindr’s founder and chief executive officer, Joel Simkhai, stepped down in 2018 after Kunlun bought the remaining stake in the company.

Kunlun’s control of Grindr has fueled concerns among privacy advocates in the United States. US senators Edward Markey and Richard Blumenthal sent a letter to Grindr last year demanding answers with regards to how the app would protect users’ privacy under its Chinese owner.

“CFIUS made the right decision in unwinding Grindr’s acquisition. It should continue to draw a line in the sand for future foreign acquisition of sensitive personal data,” Markey and Blumenthal said in a statement on Wednesday.

Kunlun is one of China’s largest mobile gaming companies. It was part of a buyout consortium that acquired Norwegian internet browser business Opera Ltd for $600 million in 2016.

Man uses Tinder to find sisters ahead of Raksha Bandhan