She will attend a UN summit on zero-emissions in New York after refusing to fly because of carbon emissions.

Rough weather has delayed the arrival in New York of Swedish climate activist Greta Thunberg, who is crossing the Atlantic in a zero-carbon yacht, she and her entourage said.

Thunberg is sailing to New York to attend a UN summit on zero-emissions next month after refusing to fly there because of the carbon emissions caused by planes.

She was offered a ride on the Malizia II racing yacht skippered by Pierre Casiraghi, the son of Monaco's Princess Caroline, and German round-the-world sailor Boris Herrmann. 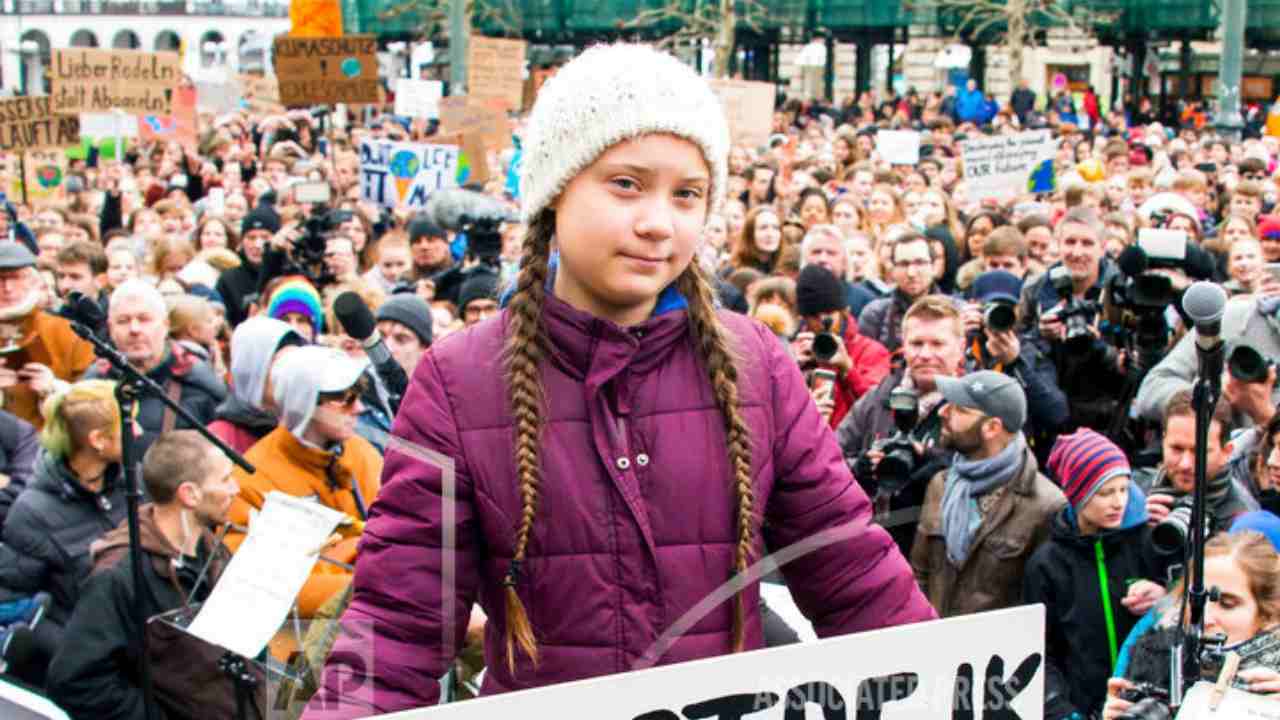 "The estimated arrival time is tomorrow Wednesday or on Thursday, it still depends on the wind a bit," a member of her entourage told AFP on Tuesday.

On Monday, the 16-year-old whose school strikes have inspired children across the world to protest global warming wrote on Twitter that she expected to arrive in Manhattan on Tuesday.

She updated late Tuesday to say that the yacht was facing "rough seas south of Nova Scotia", and "conditions closer to New York will be slower than predicted".

Day 13. Rough seas south of Nova Scotia. But conditions closer to New York will be slower than predicted and weather update suggests Wednesday arrival - an updated ETA will come as we near the coast. pic.twitter.com/IY6L9InSnp

The yacht left Plymouth in southern England on 14 August, and the teenager marked the first anniversary of the start of her school strike on 20 August.

Thunberg began sitting outside the Swedish parliament in August 2018 to get members of parliament to act on climate change.

She was quickly joined by other students around the world, as word of her strike spread through the media, and the "Fridays for future" movement was born.

The 18-metre yacht features state-of-the-art solar panels on its deck and sides, and two hydro-generators provide the vessel's electricity.

Her voyage has sparked controversy however after a spokesman for Herrmann, the yacht's co-skipper, told Berlin newspaper TAZ that several people would fly into New York to help take the yacht back to Europe. Hermann himself will also return by plane, according to the spokesman. Team Malizia's manager insisted however that the young activist's journey would be climate neutral, as the flights would "be offset".

Thunberg has said that she does not yet know how she will return to Europe.